Marianne Salzmann is no ordinary 80-year-old woman. The pensioner loves heavy metal and likes to travel solo to football matches. The Leipzig native is a TSG Hoffenheim fan and even supports the Kraichgau club away from home. This season saw her visit the PreZero Arena for the first time, where she met her favourite player: Andrej Kramarić.

Everything was set up nicely for a great week in the Kraichgau – including two thrilling Bundesliga games in the race for Europe. Having bought tickets for TSG Hoffenheim's games against SC Freiburg and Bayer 04 Leverkusen, Marianne Salzmann travelled from her home in Leipzig, 500 kilometres away, the day before the Freiburg game. The 80-year-old saw two entertaining clashes, but TSG lost 4-3 and 4-2 respectively. "I'd hoped to bring the team luck, but it didn't work out unfortunately. I felt so sorry for the boys as they sat on the pitch after the game,  disappointed; they'd really given everything. That's where the maternal protective instinct comes out in me," Salzmann said.

The success she had hoped for failed to materialise, and yet the single pensioner looks back on the trip with many fond memories. While she was exploring the region and enjoying the wonderful weather on a boat trip on the Neckar River, she received a call from an unknown number. On the other end of the line was Mike Diehl. The Hoffenheim stadium spokesman had found out about Salzmann's passion for TSG, and invited her to an exclusive stadium tour of the PreZero Arena with TSG board member Kristian Baumgärtner. She was also presented with a fan scarf and a jersey: "I didn't really know what was happening to me. I'm just a normal fan, what did I do to deserve this? I was quite touched."

But the real icing on the cake came when she met Andrej Kramarić. During a public training session, she was given an autograph by the Croat and even had her picture taken with TSG's record goalscorer. Unfortunately, though, the picture was blurry and unusable: "That's a shame, of course, but then again, I have one more reason to stop by again. Fortunately, he has extended his contract at Hoffenheim, so maybe it'll work out next time." Marianne Salzmann is looking forward to another meeting for a specific reason. "I became a TSG fan because of Andrej. I find him so incredibly likeable and down-to-earth. I've been following his career very closely since 2018, which is why I'm rooting for TSG and him so much," explained the spritely pensioner.

Andrej Kramarić got wind of the story, thanked the pensioner for her support and spontaneously invited her to a home game next season via video message. Salzmann was delighted: "What a great surprise. I'm really looking forward to it and can hardly wait," she said, noticeably moved, before adding: "I'm sure I'll watch the video countless times before the new season. He could be my grandson in terms of age and doesn't know me, but he takes extra time for me. The kid is just magical."

For Salzmann, Hoffenheim's next home game will be her third trip to the PreZero Arena. The first time she visited TSG was in October 2021, when she combined the DFB-Pokal clash with Holstein Kiel with a Bundesliga game against Hertha BSC three days later. "When I travel, especially from Leipzig, I try to plan it at a time when TSG have two home games in one week. Otherwise, unfortunately, it costs too much. I would've also liked to save some money and travel to a European game, but maybe that'll still happen at some point."

Through Andrej Kramarić, she has found a new passion. For many years, the football enthusiast has mostly been a fan of individual players. Finnish star Jari Litmanen (Ajax, Liverpool), for example, was her absolute favourite for a long time. But since she has been following Kramarić's career, she has developed a love for TSG. "On my second visit, it already felt a bit like home. The region is beautiful and the people are all so friendly too. I'm already looking forward to the next visit," Salzmann said. On her next visit, she will probably choose a seat in the front row of the main stand in order to "have a good view of the game in both halves and a clear view of the players".

"80 is just a number on paper. I want to experience something and as long as I'm fit enough, I shall do so."

Though 80, Marianne Salzmann is still very active. Aside from football, Salzmann loves heavy metal music and is particularly fond of the band Metallica: "I'm not a normal 80-year-old. I've been to a lot of Metallica concerts, at least a dozen times. Sometimes people look at me funny, but I am who I am." A cruel stroke of fate changed her life back then: "I lost my son in a car accident when he was 20 years old. That made me realise that everything can be over the next day. What's the point of me sitting at home? 80 is just a number on paper. I want to experience something and as long as I'm still fit enough, I'll do it."

With that in mind, it surely won't be long until the life-loving pensioner is reunited with TSG Hoffenheim and Andrej Kramarić. 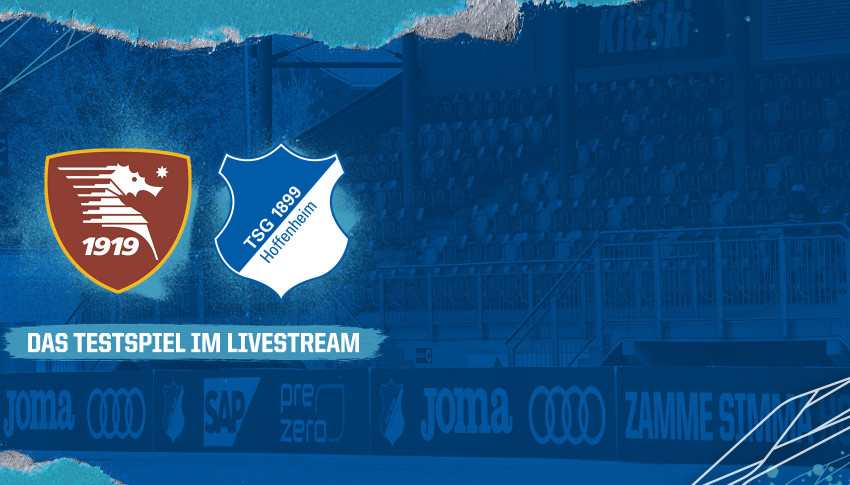 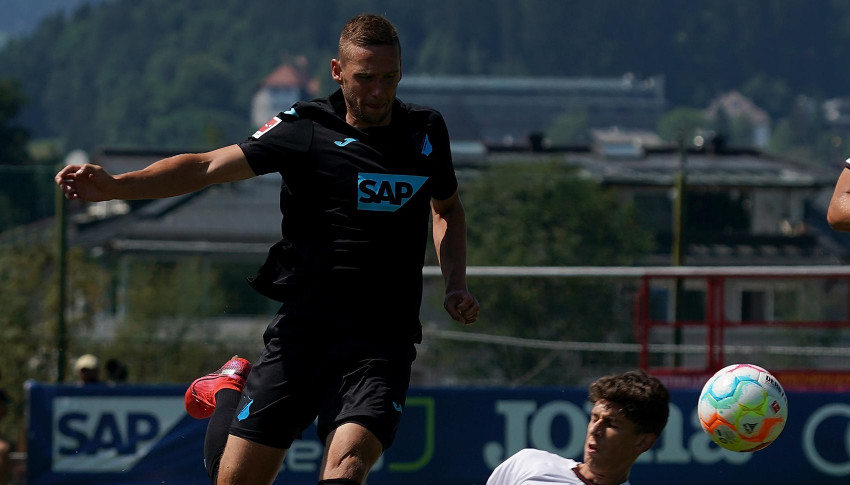 TSG draw with US Salernitana 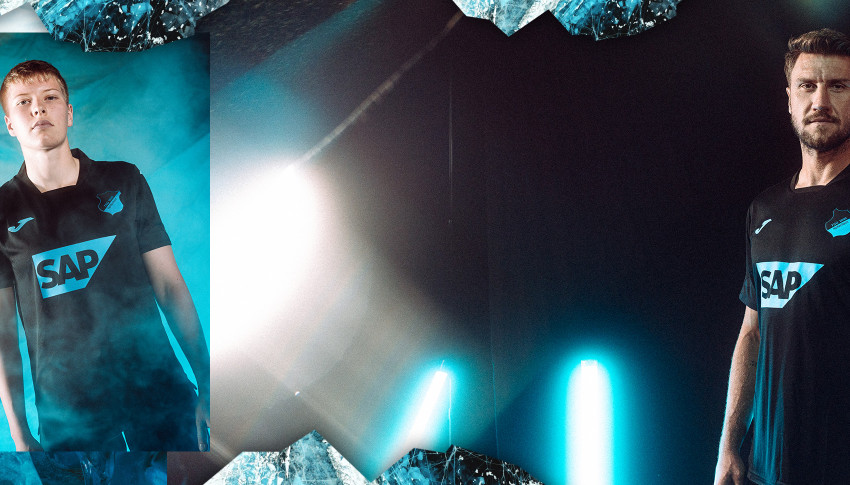 Our new third kit with a futuristic look