Maximilian Vollmar had reason to celebrate on Tuesday evening. The 36-year-old team manager of TSG Hoffenheim, along with 13 peers, received the certificate for successfully completing the "Management in Professional Football" programme. The German Football League (DFL) and the German Football Association (DFB) launched the programme two years ago, and the 14 participants recently passed their final exams. The certificates were presented by Ansgar Schwenken (member of the DFL Executive Board and DFL director for football and fan affairs) and Oliver Bierhoff (managing director of the DFB's national teams and academy).

The certificate programme is primarily aimed at sports managers from the Bundesliga, Bundesliga 2, 3. Liga and the FLYERALARM Women's Bundesliga and is intended to prepare them to become decision-makers in the professional-football sector. Three overarching areas of expertise will be covered: Bundesliga know-how, sports know-how and management know-how.

Among the graduates are two former Germany internationals - Stefan Kießling and Marcel Schäfer - as well as Timmo Hardung, former team manager of TSG and now head of the licensed player division at Eintracht Frankfurt. 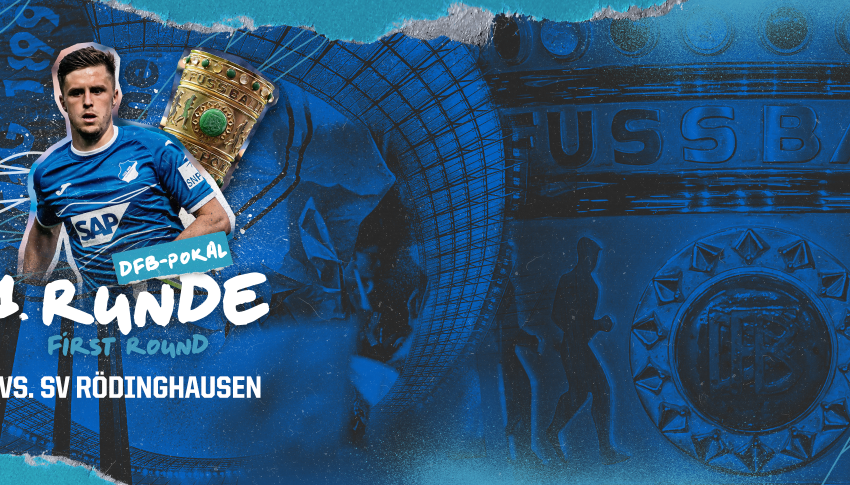 TSG to play Rödinghausen in the DFB-Pokal 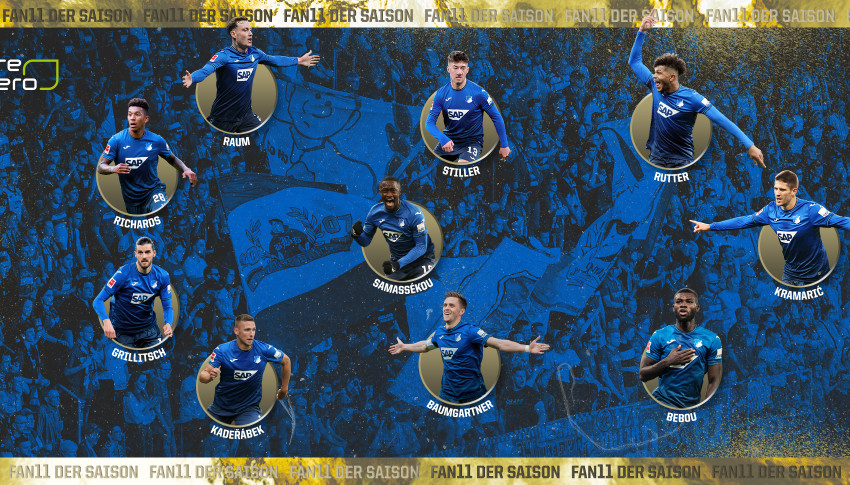 Select the Fan 11 of the season: attack 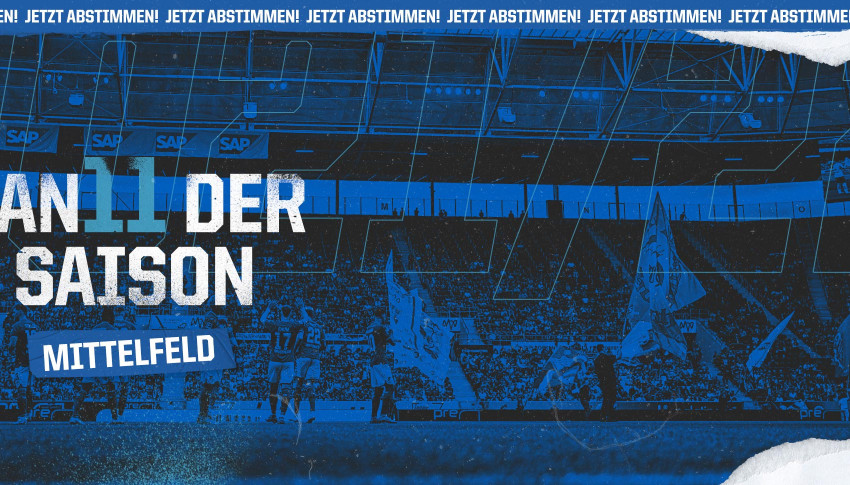