TSG Hoffenheim ended the season with a heavy defeat as they were beaten 5-1 (3-1) away to Borussia Mönchengladbach on Matchday 34. Andrej Kramarić fired TSG into an early lead (3), but Gladbach turned the game around before the break. Hoffenheim finished the 2021/22 season in ninth place. 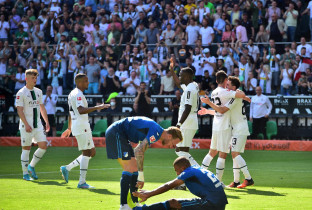 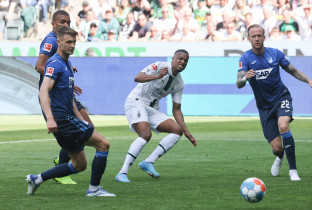 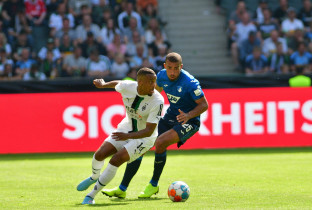 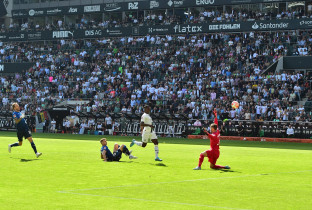 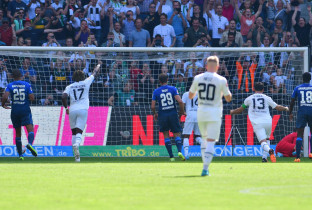 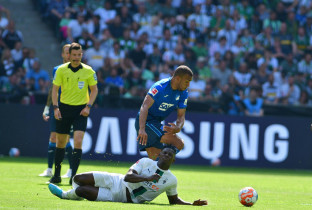 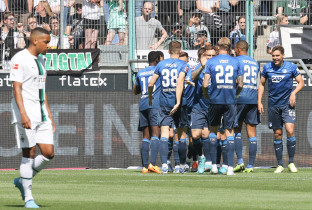 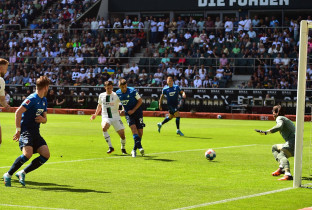 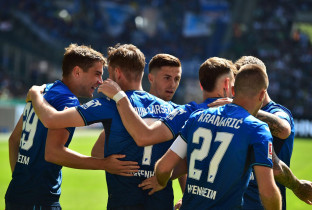 With a little over an hour on the clock, TSG made a triple change that saw Justin Che, Nick Proschwitz and Sebastian Rudy come on for Samassékou, Skov and Bruun Larsen (64). An emotional double substitution then followed late in the game, as Ermin Bičakčić returned after a long spell on the sidelines with injury and Umut Tohumcu made his Bundesliga debut. Stiller and Akpoguma made way (86).

In the 86th minute, Ermin Bičakčić finally made his Bundesliga comeback following a 592-day injury lay-off. The defender came on to replace Kevin Akpoguma and ensured that there would at least be a positive to remember this day by.

Umut Tohumcu and Nick Proschwitz made their Bundesliga debuts in the 5-1 defeat in Gladbach. They are the 152nd and 153rd players to have represented TSG Hoffenheim in the German top flight.

That was quick: Baumgartner switches the play out to Skov on the right, who passes the ball into the centre right-footed rather than cutting inside. Bruun Larsen lets it run through to Kramarić, who is completely unmarked and slots home the early opener from close range.

A huge opportunity to double the advantage: Bruun Larsen plays it out left to Raum, who has the vision to pick out Kramarić in the box. The Croat has a great chance to add a second goal but fires just wide of the far post from 11 metres out.

TSG lose the ball on the edge of their own box and are immediately punished: Plea dribbles past his marker and goes for goal in the penalty area. Baumann manages to save the shot but Stindl is on hand to tap home the loose ball and level the scores.

Vogt lets the ball escape him in his own penalty area and then brings down Embolo. Baumann dives to the right but Plea sends him the wrong way and fires the penalty into the left of the goal.

Neuhaus chips the ball over the top and Hofmann makes the run in behind. The Gladbach man rounds Baumann and scores from a centre-right position. 3-1 to Borussia.

Hofmann plays a through-ball from his own half towards Embolo, who goes clean through on Baumann and beats the goalkeeper with a lob.

A long ball from the right flank is headed clear by Akpoguma but the ball lands right at the feet of Hofmann, who fires left-footed into the bottom corner from close range to make it 5-1.

Proschwitz almost scores on his debut: Raum crosses perfectly into the centre but the striker's diving header sails agonisingly wide of the back post. Sommer did not get near that. 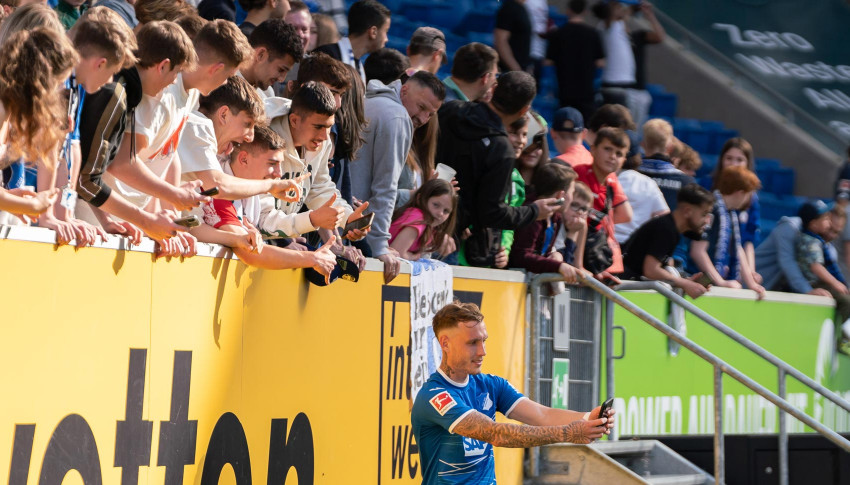 Who's your Player of the Season? 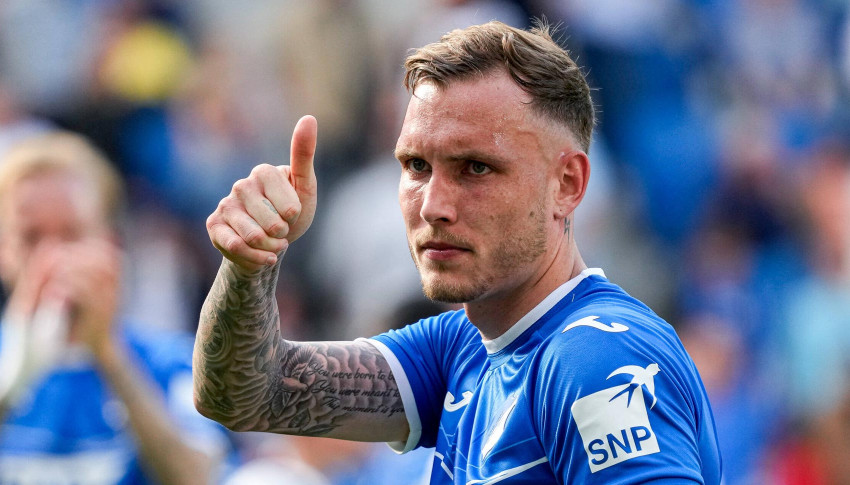 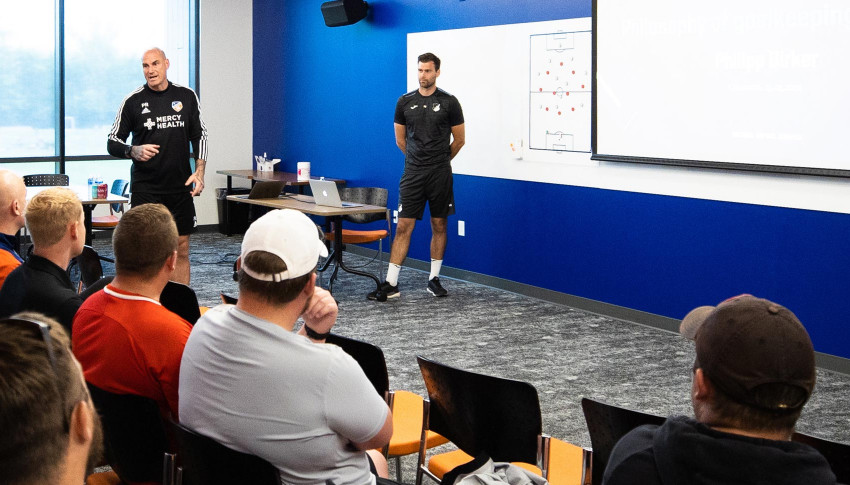