Here's what the players and coaches had to say after the 4-1 defeat to SC Freiburg in the DFB-Pokal. 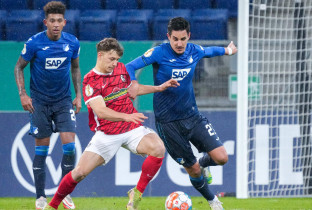 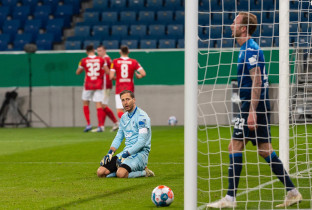 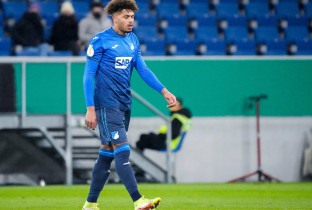 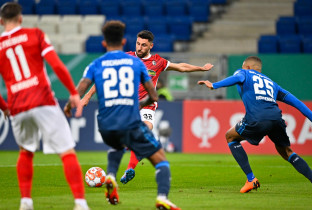 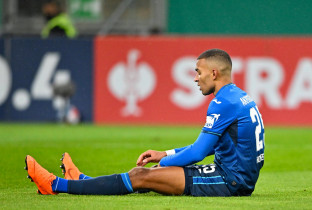 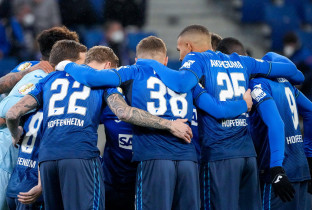 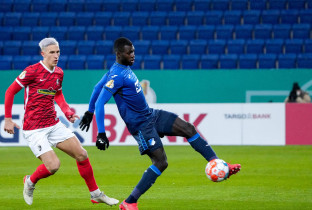 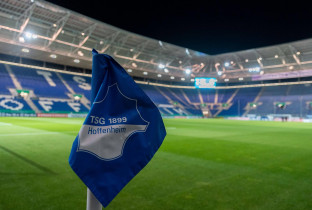 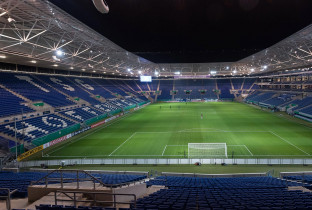 Oliver Baumann: "It wasn't a great night for us. We were so fired up as a team before the game. But unfortunately, something was missing out on the pitch today. Freiburg were simply better, especially when it came to winning tackles. We weren't decisive enough in our play, we were off the boil. That's why we deserved to lose. The way it happened hurts a lot."

Ihlas Bebou: "We were too passive in the first half. Freiburg played well, we weren't really on the ball in certain situations, so their win was deserved. We knew what we had to do, but we weren't able to deliver out on the pitch."

Sebastian Hoeness: "Freiburg deserved to make it through to the next round. We are very disappointed. We set ourselves a lot of goals and wanted to start the game off in a different way. At barely any point were we able to play the way we wanted today. Instead, we saw Freiburg at their best. The score at half-time made it very difficult for us. But we know that we're capable of coming from behind, and we even managed to pull the score back to 2-1. Their goal to make it 3-1 then pulled the rug out from under us. Our best phase of the match was suddenly wasted. That was the critical moment."

Christian Streich (SC Freiburg coach): "The team showed a very good reaction after the Dortmund game. We were willing to do all we could to win and were able to get off to a good start. The big moments went our way. We were unlucky to lose in the Bundesliga, today it went the other way. That's how it goes in these games. Hoffenheim are a very good team, and you saw that again today. I'm very happy that we've made it to the quarter-finals." 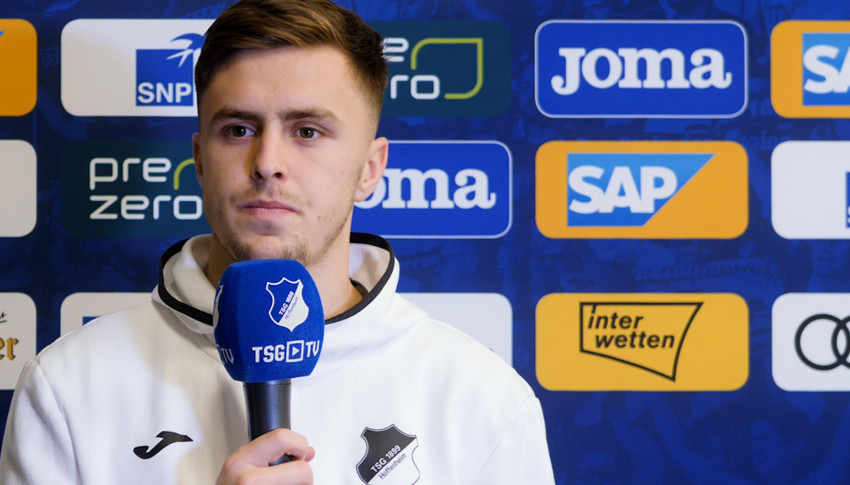 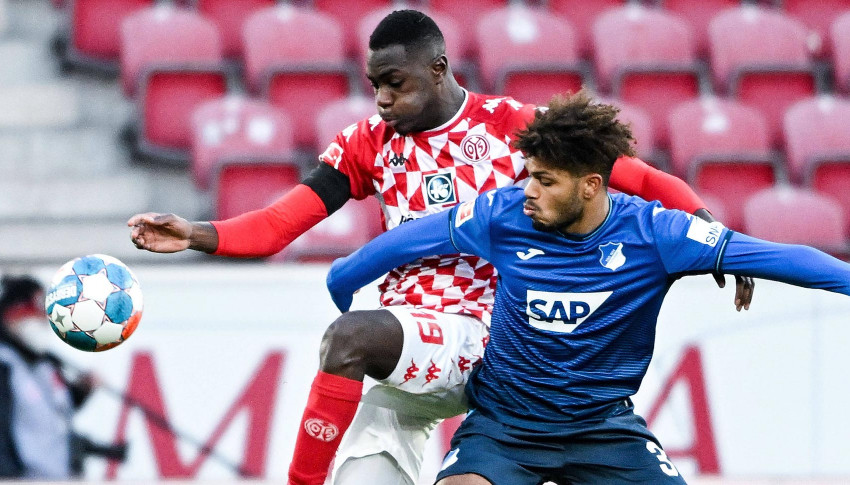 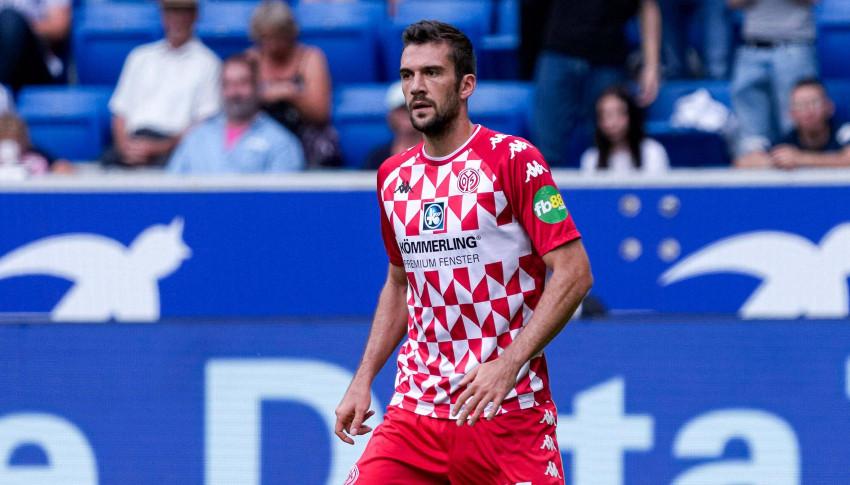