With the international break done and dusted, TSG Hoffenheim will now switch their focus back to the Bundesliga as they prepare to host fifth-placed RB Leipzig on Saturday (15:30 CET). Ahead of the clash with the side from Saxony, head coach Sebastian Hoeness issued a personnel update, spoke about the opposition and addressed the lack of consistency in TSG's play.

…the personnel situation: "Unfortunately, we do not have good news. Ermin Bičakčić, Marco John, Pavel Kadeřábek, Robert Skov, Christoph Baumgartner and probably Sebastian Rudy too won't be available for us. In addition, there are major question marks over Andrej Kramarić. He briefly fell unconscious following a collision in an international fixture. The most important thing is that he's okay. He has to complete a protocol. It's nothing dramatic, but we want to be cautious when there's a head injury. David Raum also has minor foot problems, but things seem to be moving in the right direction in his case."

…the international call-ups: "We're a club with a lot of call-ups. Unfortunately, we were really hit hard this time. But it doesn't help to make a fuss out of it each time. We'll field a solid team and want to beat RB Leipzig at home."

…the opposition: "After a rather poor start to the season, Leipzig are now unbeaten in seven Bundesliga games. Their aggressive approach off the ball is what sets them apart. We have to be prepared for that and show a certain composure. Leipzig play with a very high defensive line, so our goal must be to keep them occupied behind it. They're on the right track, but have not reached their performance maximum yet."

…the goals up until Christmas: "By the winter break, we want to be in a position where we are still in touch with the interesting places. We know that we have to score points in the six remaining games of the first half-season if we are to make that happen. Ideally starting against Leipzig on Saturday. We want to spring a surprise."

…the game in Bochum: "We were absolutely dissatisfied with the result in Bochum. The performance was decent for 60 minutes. We felt we had the match under control but we did not manage to take the lead. It was a similar situation in Stuttgart. It's hugely important to score the first goal. We were lacking the resoluteness we needed."

…the lack of consistency in TSG's play: "We're not missing a lot, in my opinion. Only a few percent. We tend to fare well with our footballing approach, but when it comes to getting stuck in we need to squeeze out the last few percentage points. That can decide games."

Following a slow start to the season, head coach Jesse March's side have been in impressive form of late and are now on a seven-match unbeaten streak in the Bundesliga. Leipzig currently sit in fifth place with 18 points on the board.

TSG are winless in seven competitive meetings with RB Leipzig, a run that stretches back over three and a half years. Hoffenheim won 5-2 in April 2018. Since then, they have suffered five defeats and have been held to two draws. 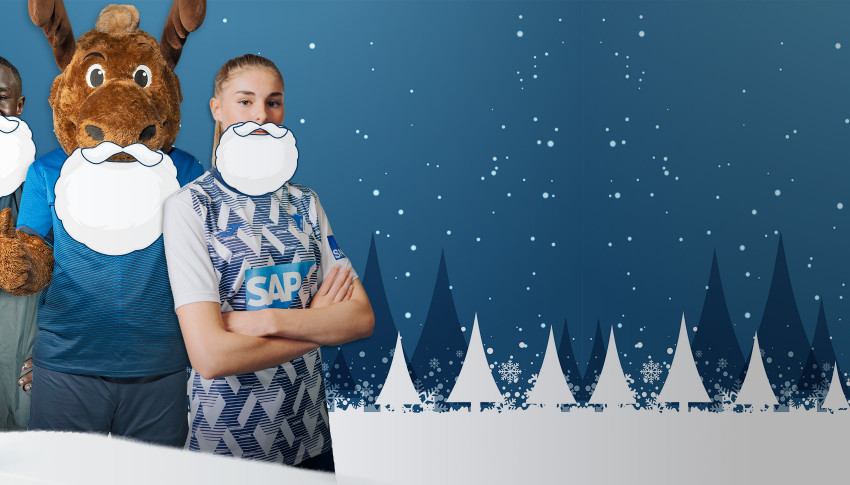 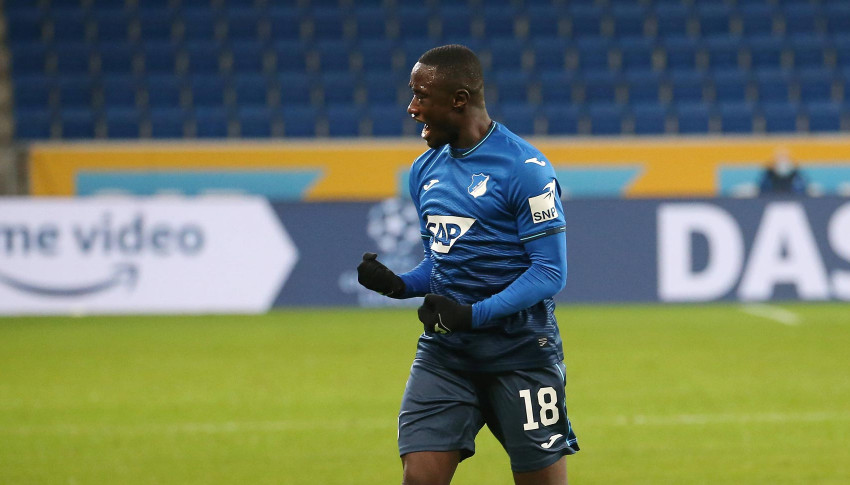