1. FC Cologne have been one of the surprise packages of the season so far. Prior to facing TSG (Friday at 20:30 CET), coach Steffen Baumgart's charges sit sixth in the table. This season has also gone significantly better than the last one did for right-back Benno Schmitz, who has been a regular fixture for Cologne this term. In an interview with tsg-hoffenheim.de, the full-back spoke about his team's upturn, the impact new coach Steffen Baumgart has had on their success, and the upcoming clash at the PreZero Arena.

You're going into the match against TSG in sixth place in the table and have so far only lost one game – away to FC Bayern on Matchday 2. What's made you so strong this term?

"Our team is a unit and we play a brand of football that suits us and works well. My situation is similar to that of the entire team, so I'm in a good rhythm too. At present I'm managing to produce performances week-in, week-out."

You will again have the support of many fans in Hoffenheim. Have your supporters been a significant factor in the success you've enjoyed this season?

"Absolutely. We have super fans that are known across the league. That's very important for us and we're delighted that we have such supporters behind us."

Due to your position and the fact you wear the No. 2 shirt, lots of Cologne fans now call you "kölsche Cafu" (the Cologne Cafu). How do you deal with so much affection after all the criticism you endured last season?

"It does us all good that we've made such a good start to the new season. That's a really good feeling, but we will not rest on our laurels and will continue to see what we can still achieve this season. We want to keep going in exactly this vein and continue our development."

What role has coach Steffen Baumgart played in improving your fortunes?

"He has played a very big role in our success. He has given us a good feeling from the beginning. We're currently having success with his way of playing football. He has brought us even closer together as a team. It's going well at the moment and that's also down to him."

For TSG, it's been a season of alternating highs and lows so far – what kind of opponent are you expecting?

"Hoffenheim's aim is always to be playing on the international stage. We're expecting to face a very strong footballing side with lots of individual quality. We'll go full-throttle – just like TSG. We'll then see what ends up happening."

The statistics are clearly in Hoffenheim's favour; you haven't managed to beat TSG in the Bundesliga since 2015. What will you need to do to bring this run to an end?

"We need to produce the same football that we've been playing in our recent matches. Of course, several things will need to go our way on Friday. But I think that we can come away with something." 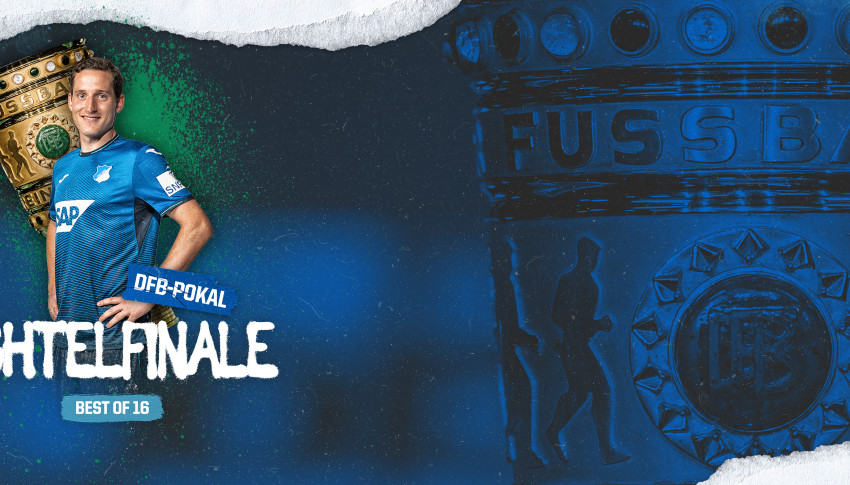 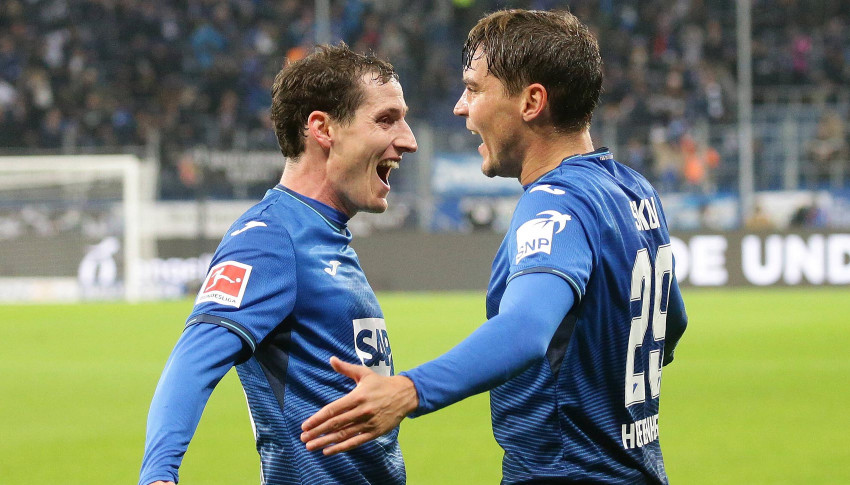 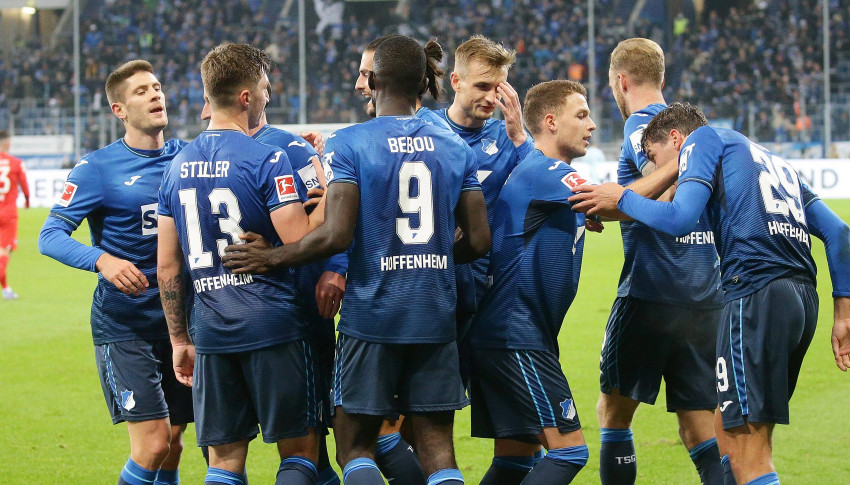