The highlight of training camp in a live stream: follow the action live when TSG Hoffenheim face SpVgg Greuther Fürth in a friendly on Saturday (14:00 CET). The match can be streamed live on the TSG website and the TSG YouTube channel.

Coach Sebastian Hoeness's side will bring their one-week training camp in Tegernsee to a close on Saturday (14:00 CET) with a friendly match against newly-promoted Bundesliga side SpVgg Greuther Fürth. The venue for the fixture is the home ground of FC Rottach-Egern.

TSG.TV will be providing a live stream of the match, allowing you to catch all the action from afar. Viewers can tune in to tsg-hoffenheim.de and the TSG YouTube channel 15 minutes before kick-off to watch the friendly game.

The Franconians celebrated promotion to the Bundesliga last season after finishing second in the Bundesliga 2. A key part of their success was David Raum: the left-back notched up 15 assists last season and scored one goal. Raum moved from Fürth to Hoffenheim on 1 July, but will be unavailable for Saturday's friendly as he is currently representing Germany at the Olympic Games in Japan.

However, there will still be a reunion with familiar faces: Justin Hoogma has been loaned to Fürth from TSG for the 2021/22 season. He will face his former TSG teammates on Saturday.

Season opener against Stade de Reims with you

A further highlight awaits one week later: TSG Hoffenheim will host the official season opener to mark the end of preseason preparations. On 31 July (Saturday, 15:30 CET), TSG will play a friendly match against Stade de Reims - and you can be there: if case rates remain stable, 15,075 spectators will be allowed into the PreZero Arena. There will also be an entertaining supporting programme. All the information about the season opener can be accessed here. 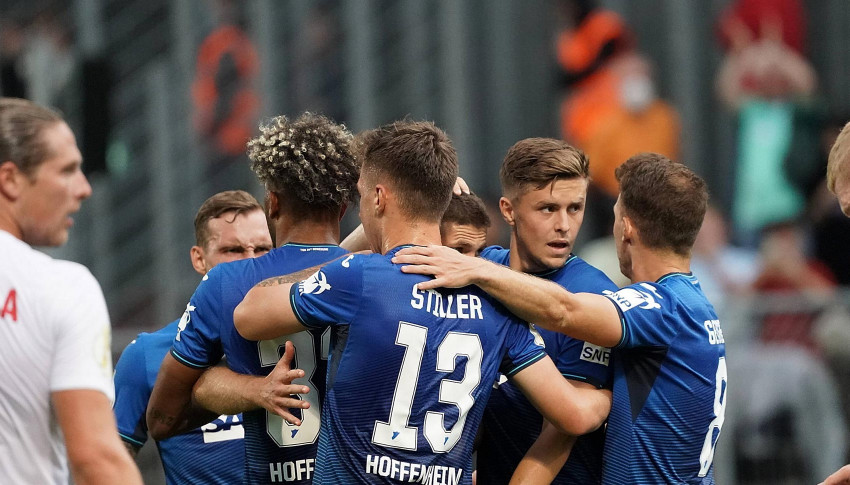 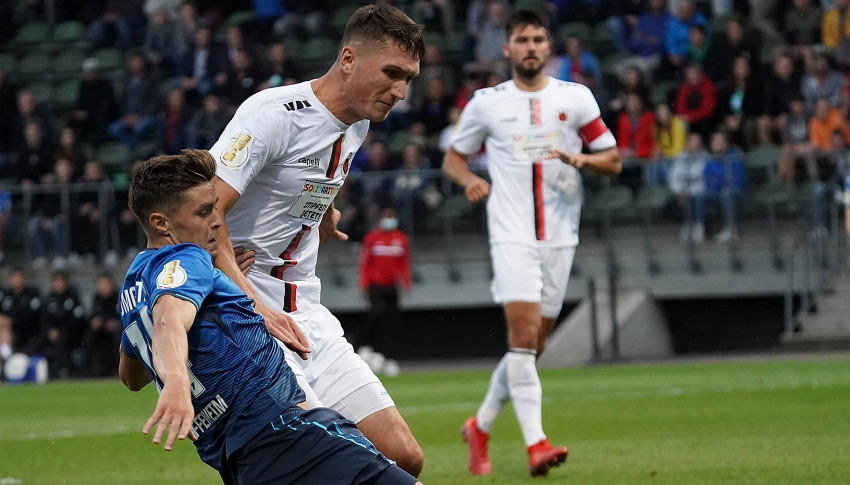 Baumgartner: "It was hard work" 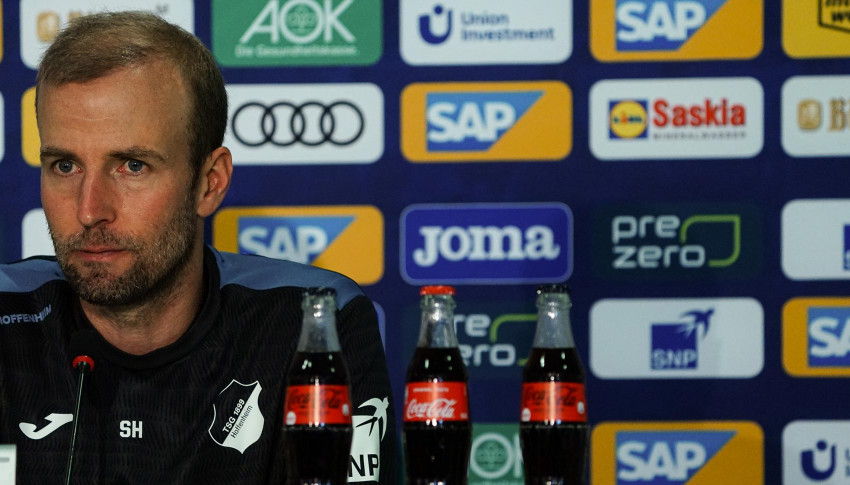