Bundesliga club TSG Hoffenheim will loan defender Justin Hoogma to newly promoted SpVgg Greuther Fürth. The 23-year-old's contact with TSG has also been prematurely extended by a year until 30 June 2023. The Dutchman has spent the last two seasons on loan with FC Utrecht in his homeland.

During that time, Hoogma established himself as a regular at the club, which finished the Eredivisie in sixth place. But an ankle injury in the second half of last season meant a lengthy spell on the sidelines.

"One of our current tasks is to structure our squad in a sensible manner and to try to find the best possible solution for each individual player. In Justin's case, we are convinced that we've succeeded in doing so by loaning him to a Bundesliga club. After a complicated half-season for him, he can continue to develop at the top level and get valuable playing time under his belt," said TSG's director of football Alexander Rosen.

The Netherlands U21 defender joined TSG Hoffenheim from Heracles Almelo ahead of the 2017/18 campaign and has since made two Bundesliga appearances for the Kraichgau club. The central defender has also played once in the UEFA Champions League, twice in the UEFA Europa League and once in the DFB-Pokal. 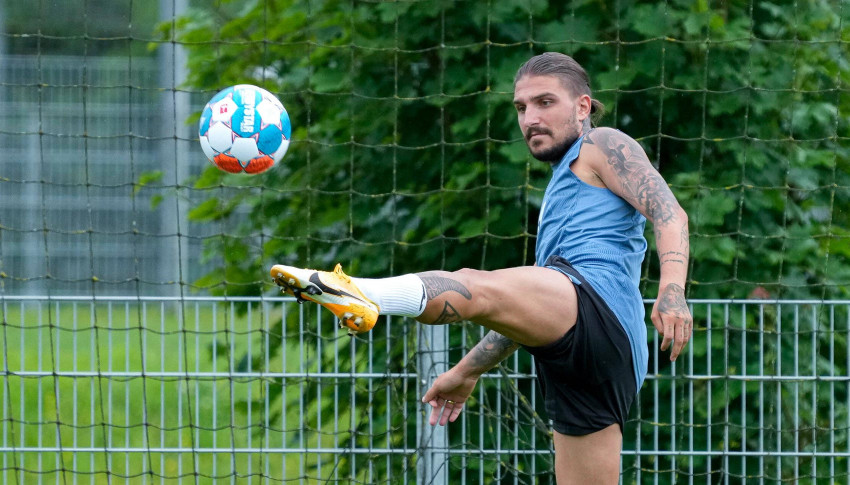 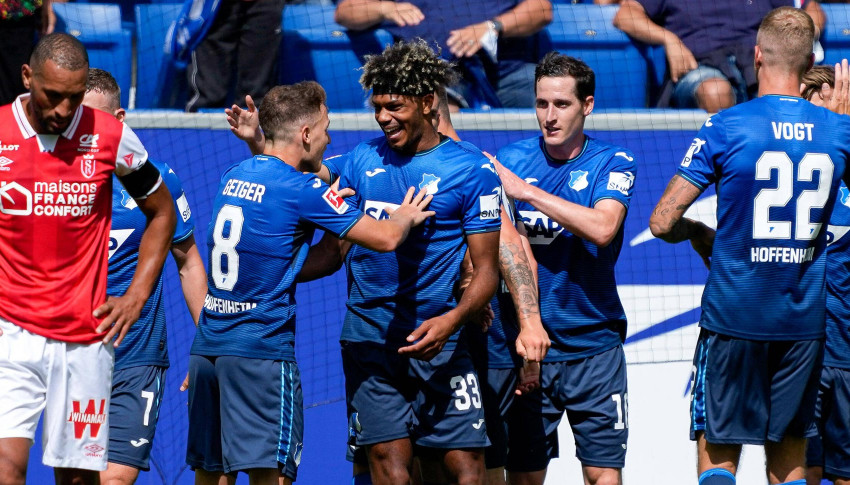 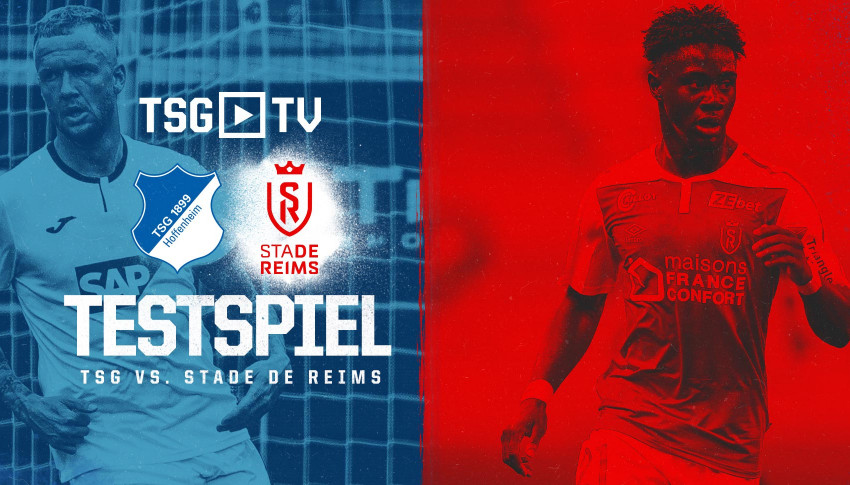