TSG Hoffenheim will be targeting their first victory of 2021 on Saturday (15:30 CET) when they take on Arminia Bielefeld. At the pre-match press conference, head coach Sebastian Hoeness spoke about the personnel situation, processing the Schalke game and the high number of goals conceded.

…the personnel situation: "Pavel Kadeřábek was back on the training pitch with us for the first time this week. That's a small step in the right direction, even if it was only a little warm-up. Sebastian Rudy, Håvard Nordtveit and Ryan Sessegnon completed parts of team training as well. In their case, we'll have to see whether they're okay to play. Robert Skov and Florian Grillitsch won't be ready for Bielefeld, however. As for Benjamin Hübner, Konstantinos Stafylidis, Dennis Geiger and Kevin Akpoguma, they are not expected to feature at short notice."

…opponents Arminia Bielefeld: "They deserved to beat Hertha BSC at the weekend. Bielefeld don't have anything to lose against us. The team believe they have a chance in every game and that makes them dangerous. We've been warned, but obviously we want to win."

…processing the Schalke match: "In a situation like this, it's important to look forwards. We've discussed the things that went wrong. The match has been analysed. During the first half, we managed to create lots of goalscoring opportunities for ourselves. I didn't see a team that had given up. Those are things that are important for me. The team is energetic. That makes me confident that we will become more stable and get points on the board in the long term. We have held individual talks. Some were constructive and some were critical."

…the high number of goals conceded: "We want to keep a clean sheet again in the Bundesliga. But ultimately it's a case of wanting to win. We need to stabilise defensively and concede fewer goals."

…the situation in the table: "The circumstances are challenging, but that has been the case in recent weeks too. We're aware of the situation. I don't sense any special pressure."

The promoted club from East Westphalia have moved out of the relegation places after winning two of their past three matches in the Bundesliga. Prior to facing TSG Hoffenheim, Bielefeld sit in 15th place with 13 points.

TSG Hoffenheim have a flawless record against Arminia Bielefeld, having won both of their previous meetings. The Kraichgau club won 3-0 at home and 2-0 away during the 2008/09 Bundesliga season. 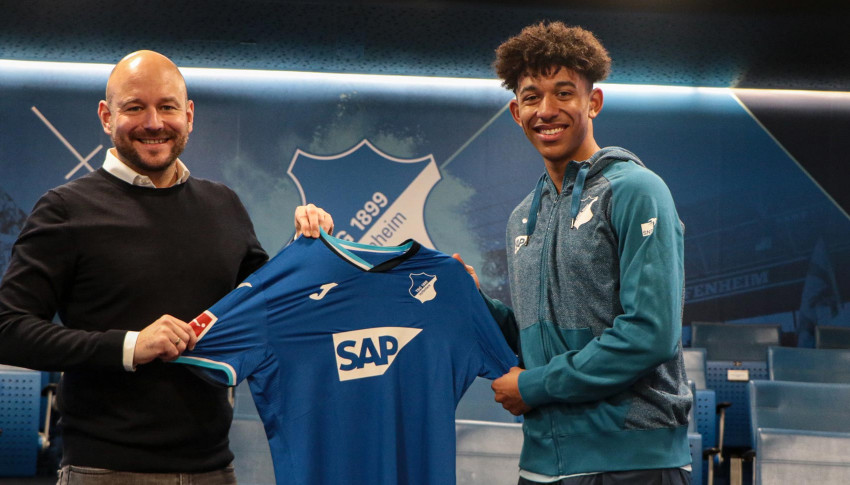 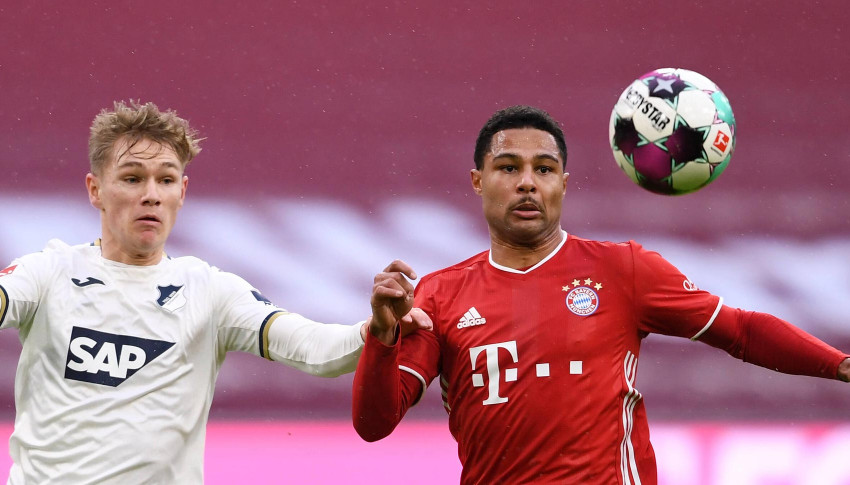 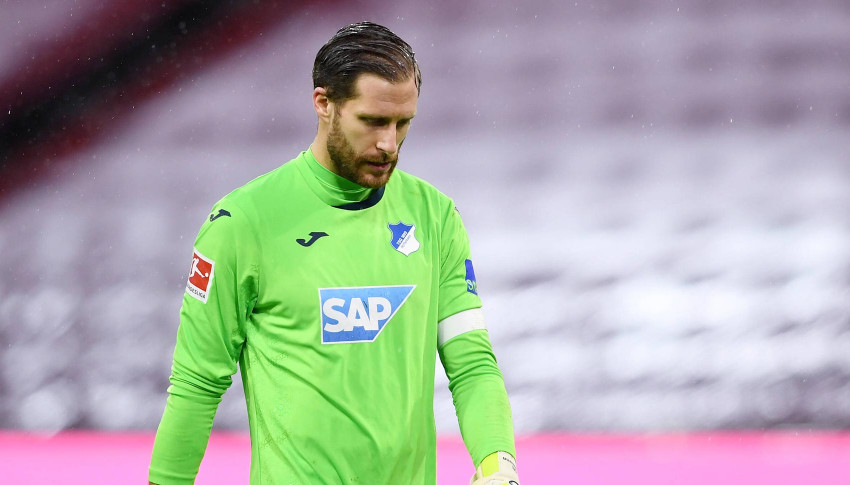 Baumann: "There was more in it for us"