TSG Hoffenheim picked up their first point of the calendar year but missed out on the win they had been hoping for as they were held to a 0-0 draw by Arminia Bielefeld. TSG had the better of the game over the 90 minutes but created too few chances and had to settle for a point. 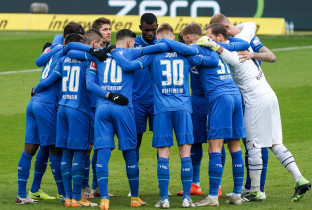 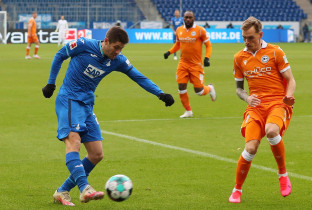 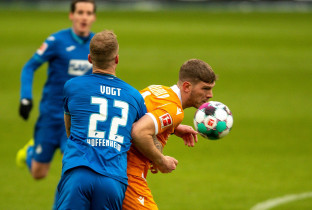 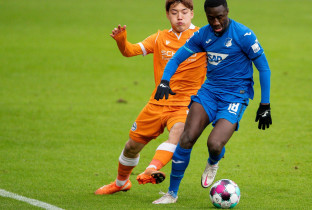 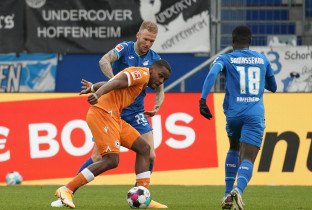 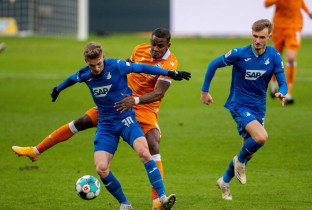 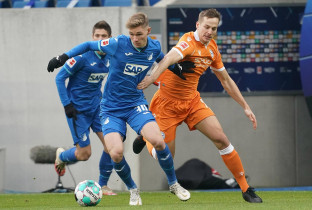 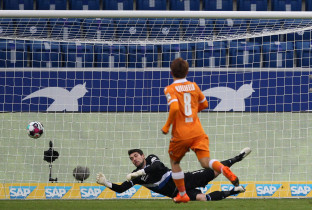 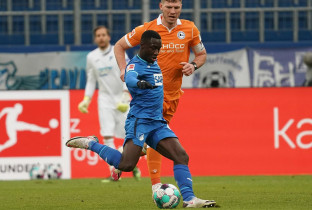 Head coach Sebastian Hoeness made three changes to the starting XI that lost away to FC Schalke 04 last time out. Kasim Adams returned to the heart of defence, where he partnered Kevin Vogt and Stefan Posch in a back three in front of goalkeeper Oliver Baumann. Mijat Gaćinović and Marco John kept their places out wide. Sebastian Rudy made his comeback from injury and played alongside Diadie Samassékou and Andrej Kramarić in midfield, while Munas Dabbur replaced Ishak Belfodil and partnered Ihlas Bebou in attack.

TSG were forced into making a change at the interval: Vogt was suffering from a hand injury and was replaced by Håvard Nordtveit. With 10 minutes left, Sargis Adamyan was brought on to bolster the attack, with Dabbur making way (80). In the closing stages, Ishak Belfodil came on for Gaćinović and Bebou moved over to the right flank.

The 89th minute: Doan suddenly found himself clean through on Baumann, but the TSG keeper stayed on his feet, saved the shot and ensured TSG went home with a point.

TSG Hoffenheim did not concede for the first time in the Bundesliga this season and have now kept a clean sheet in all three of their matches against Arminia Bielefeld.

A wonderful attacking move is not rewarded with a goal: Kramarić and Gaćinović link up to work the ball into the area and the Croatian forward then cuts back to Dabbur, but the striker fails to beat Ortega, who pulls off a spectacular save to stop Hoffenheim taking the lead.

Bielefeld's first chance: Doan fires a free-kick from almost 20 metres out over the wall but the ball lands on the roof of the net rather than in it.

Samassékou switches the play nicely. Kramarić cuts into the centre from the left flank and aims for the far corner, but his shot from the edge of the box flies just wide.

Hartel cuts into the middle from the left but Baumann manages to save his shot.

Big chance for Bielefeld at the death: Hartel threads the ball through to Doan, but he fails to get the better of Baumann in a one-on-one. 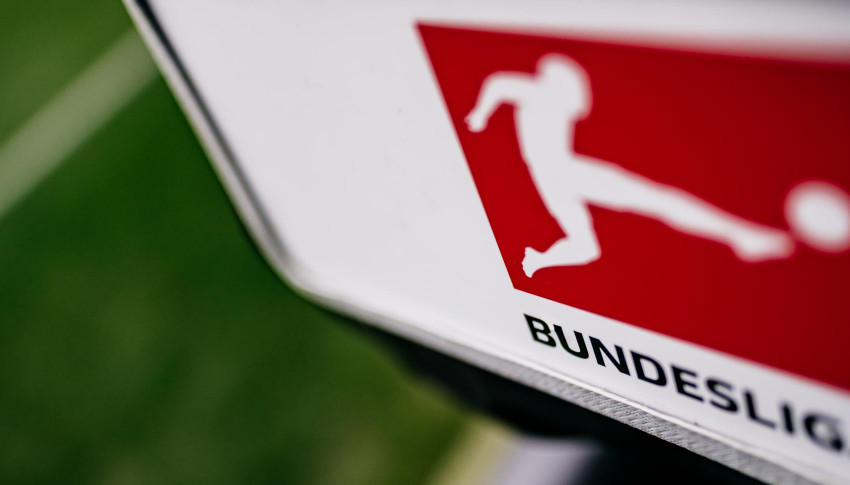 DFL publish "Taskforce for the Future of Prof... 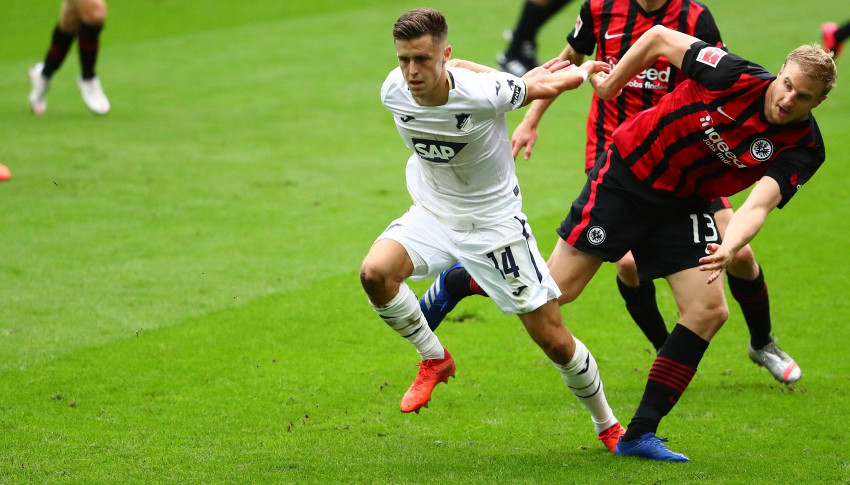 #TSGSGE: showdown with a bogey team 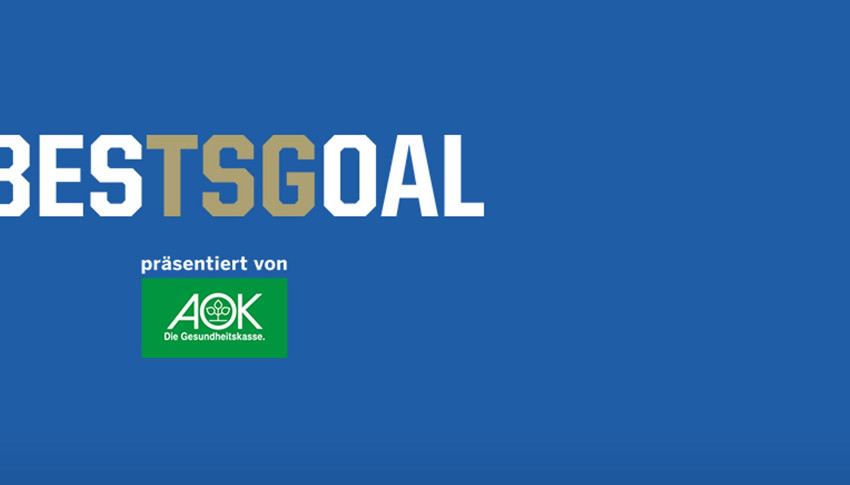 Choose the Goal of the Month for January