TSG Hoffenheim managed to make it three wins from three matches in the Bundesliga Home Challenge on Sunday. TSG defeated FC St. Pauli by an aggregate scoreline of 6-4 thanks to wins from both Marcel Schwarz and Munas Dabbur.

As is now customary, TSG fan Marcel Schwarz started for Hoffenheim in the first of the two match-ups against the Hamburg-based club. His opponent was esports competitor Noah Maurice Ittgen. After an evenly-matched opening phase of the match, the first two big chances fell to St. Pauli: Ryo Miyaichi fired just wide of the target in the 25th minute while Michael Esser fluffed his lines in front of goal in the 29th.

However, St. Pauli wouldn't prove so wasteful in the 42nd minute: Boris Tashchy found himself in space near the penalty spot and made no mistake in firing home. It looked like St. Pauli would go in at the break one goal up, but Hoffenheim managed to respond almost straightaway: almost on the stroke of half-time, Andrej Kramarić found the back of the net with a powerful left-footed effort.

St. Pauli came out the stronger of the two sides in the second half and managed to restore their lead in the 59th minute: some tidy combination play created an opening for Veerman, who duly drilled the ball into the right-hand corner. But once again, TSG were able to find a response through Kramarić: the Croatian popped up with his second goal of the game in the 70th minute. TSG weren't done yet: substitute Maximilian Beier delivered a pinpoint cross into the box, where Munas Dabbur was on hand to finish with an inch-perfect volley. Final score - 3-2 to Hoffenheim.

The second match saw the real-life Munas Dabbur take on St. Pauli first-teamer Luca Zander. As before, it was St. Pauli who drew first blood: a dangerous ball in from the right wing ended up at the feet of Veerman, who had an easy finish from a few metres out – the aggregate scoreline was now evenly poised at 3-3.

But the TSG frontman was able to hit back quickly: a gorgeous piece of link-up play between Florian Grillitsch and Dabbur created space for Kramarić to score the equaliser. Again it was Kramarić who was the difference-maker after half-time: the Croatian fired an unstoppable effort into the top-corner in the 48th minute to notch up his fourth goal of the tie.

In the 63rd minute, Ihlas Bebou found the back of the net to put TSG out of reach. St. Pauli grabbed a consolation goal in injury time through Veerman. The respective 3-2 wins from Marcel Schwarz and Munas Dabbur meant TSG ran out 6-4 aggregate winners over their Hamburg-based opponents. 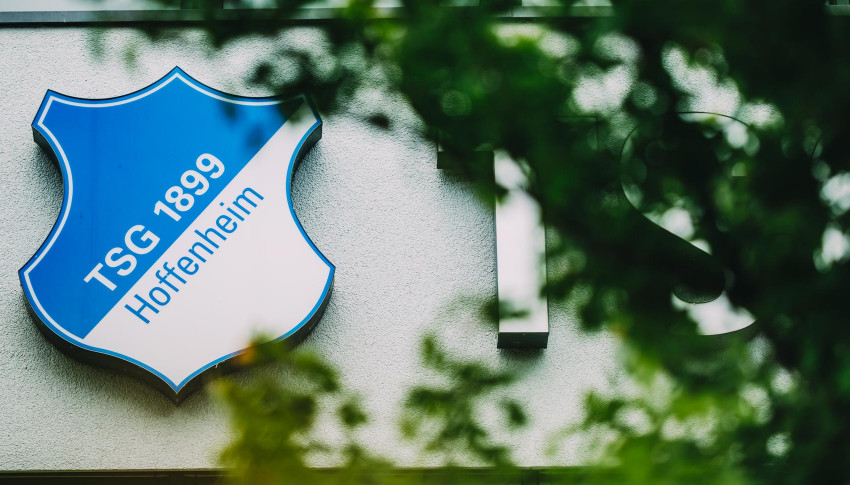 TSG team up with planetly and myclimate 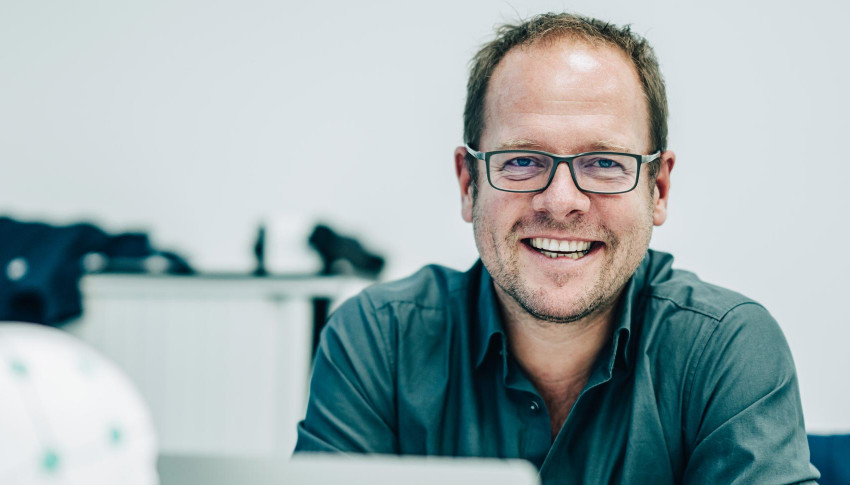 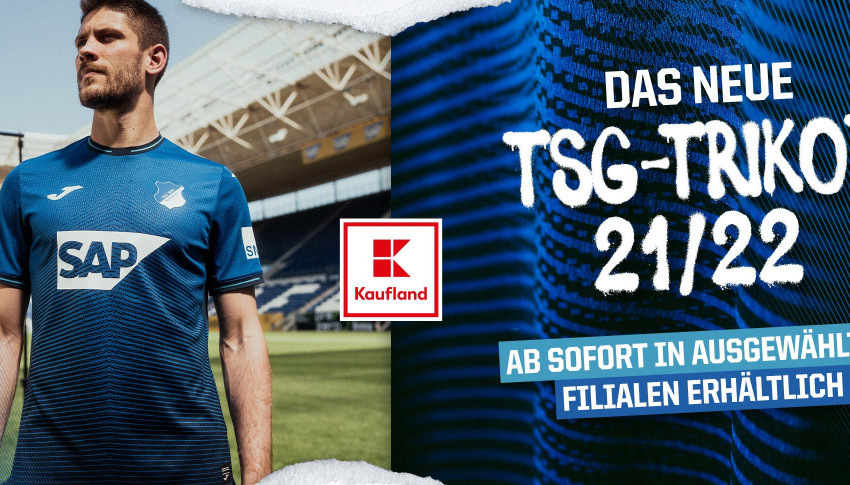 The TSG home shirt is available from Kaufland