Here's what the players and coaches had to say after the 1-1 draw at FC Schalke 04. 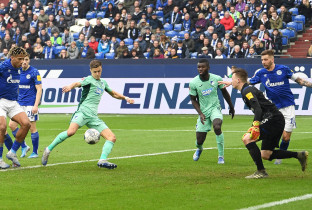 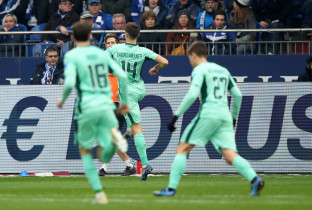 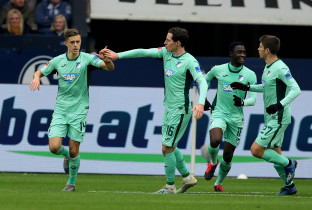 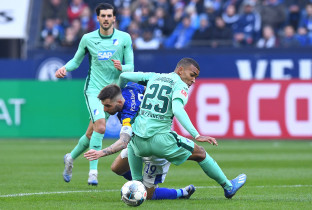 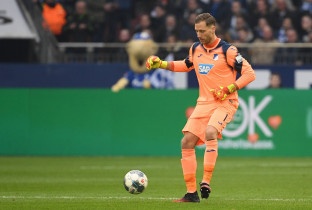 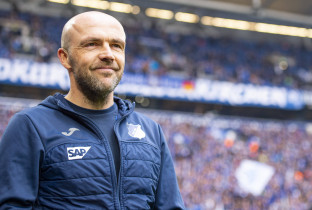 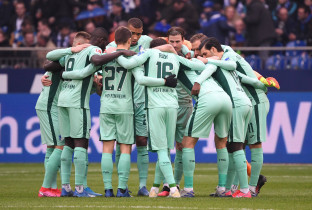 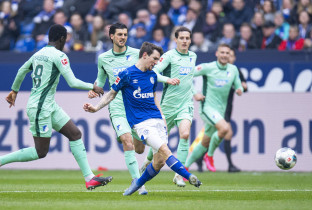 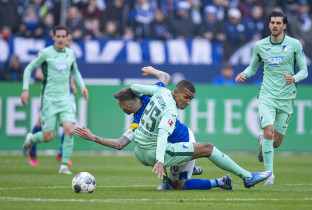 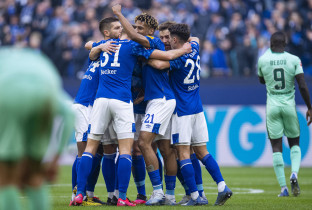 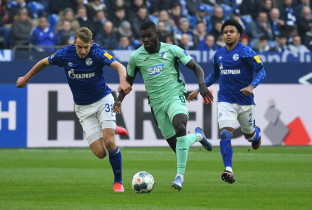 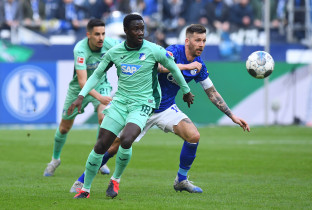 Christoph Baumgartner: "It was a deserved draw given the balance of play. We wanted to win but a point is decent too. We played too slowly in the first half and didn't get into dangerous areas often enough. We improved on that after the break. For the equaliser, the ball suddenly landed at my feet and I simply reacted very well."

Benjamin Hübner: "I think that our first-half performance was poor and we cannot be satisfied with it. Perhaps we still had last week on our minds, you could feel a sense of uncertainty. We showed a better side of ourselves in the second period and were more present. That's the positive we can take from the match. There's never a good time to not win games. But if we continue like we did in the second half, we'll start getting the results too. It's really the worst experience when you score a goal and then need to wait for several minutes. I'm in favour of punishing infringements of the rules. I just wish it would happen more quickly."

Sebastian Rudy: "The first period did not go the way we'd hoped it would. We talked about that in the changing rooms. We then performed differently in the second half, had more possession of the ball and more opportunities. Our improved performance meant that we deserved the point. We wanted to add a second goal after getting the equaliser, but we can be satisfied with the point."

Alfred Schreuder: "We can live with the 1-1 draw. Schalke were better in the first half but we got better in the second period. We were playing far too slowly and were too uncertain. The lads still looked a tad muddled. Schalke deserved to take the lead. At the break, we discussed what we needed to do better. Things worked better in the second period. I can live with the point. It was a shame that Christoph Baumgartner couldn't play from the beginning, because he injected energy into the game."

David Wagner (FC Schalke 04 coach): "We saw a match between two teams that are not currently in their best form. In my opinion, we deserved to take the lead and could have won as well. It's frustrating that we conceded the equaliser from a set-piece. The lads put in a good performance today."