The waiting is almost over: TSG Hoffenheim will resume their Bundesliga campaign on Saturday (15:30 CET/Live Ticker at achtzehn99.de) when they host Eintracht Frankfurt in their first competitive match of 2020. At the pre-match press conference, head coach Alfred Schreuder spoke about the training camp in Marbella, the personnel situation and the opposition.

…the training camp: "We've got a good week in Marbella under our belts. We trained very intensively. I always think it's good when you get the feeling at a training camp that everyone's fit. We didn't train twice every day but we made up for that by training for two and a half hours in the morning on certain days. The lads were then tired in the friendlies due to their exertion in training. But we played well in the first half on each occasion."

…the personnel situation: "It's obviously a shame that Oliver Baumann will be sidelined. Robert Skov (muscle injury) is a doubt as well. As far as Munas Dabbur is concerned, it might be too soon for him to play 90 minutes but he's in great physical shape. In Oli's case, we can't say exactly how long he'll be out for. We've been told it'll be between four and six weeks. But it's important for him to come back healthy. So that's going to take more than a week. He's obviously a very good goalkeeper. Philipp Pentke will replace him on Saturday."

…Eintracht Frankfurt: "They had a difficult first half-season in the end. The team played the most matches and was tired by the end. Frankfurt are a very physically robust team. They're very strong when it comes to set-pieces, and Filip Kostic and Gonçalo Paciência are examples of players who possess great individual quality."

The social media fan question of the week:

The first half of the season is over. What's been your biggest moment at TSG to date?

"The victory in Munich. That was a special moment for everyone at TSG. Both for the players and the coaching staff. The win against Dortmund was brilliant as well. But Hoffenheim have managed that on several previous occasions, whereas the win in Munich was the first in the club's history."

TSG have not managed a single victory in their last five competitive meetings with Frankfurt (two draws and three losses). In fact, the last three matches have all ended in defeat. But Hoffenheim still have the better head-to-head record overall, with eight victories, seven draws and six losses.

The Eintracht Frankfurt supporters won't have overly fond memories of the final weeks of last year. The Eagles took only one point from their last seven Bundesliga games before the break and dropped from seventh place to 13th in the table as a result. Adi Hütter's charges now sit just three points above the drop zone. 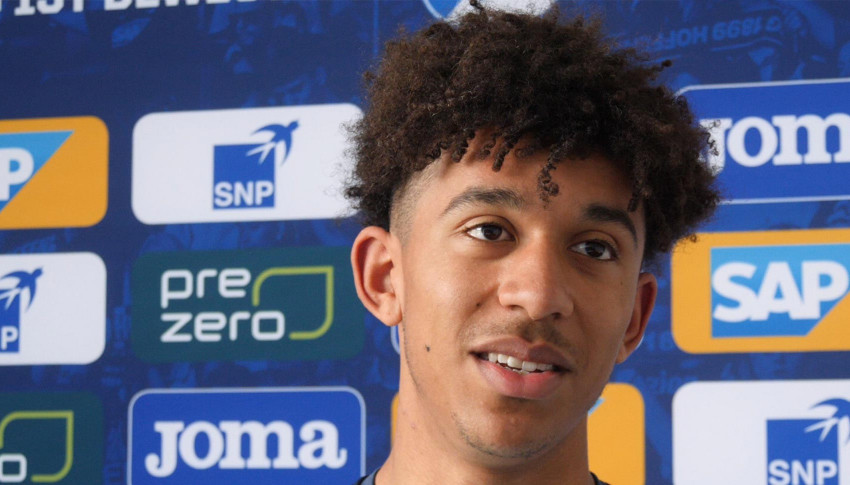 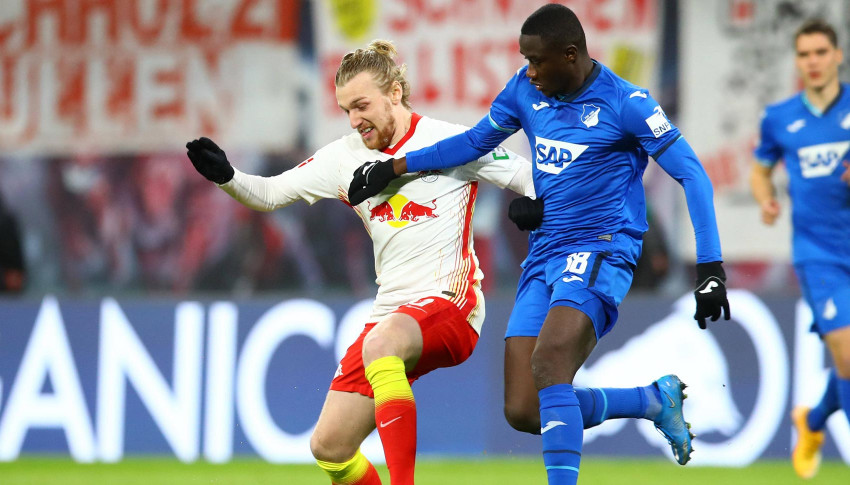 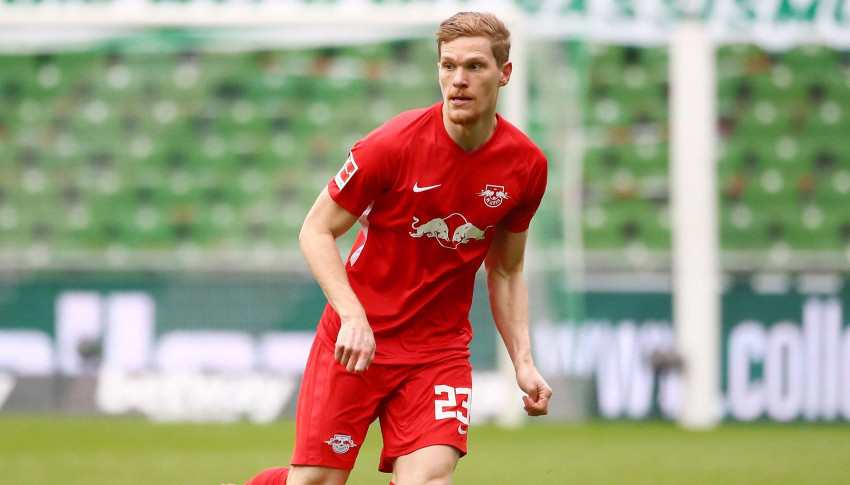