Ihlas Bebou, 25, signed for TSG in the summer. He's already managed to get on the scoresheet in multiple competitions for his new club: he scored his first goal as a TSG player away to the Würzburger Kickers in the DFB-Cup and then followed it up with a goal against Werder Bremen on his home debut in the Bundesliga. The athletic attacking player, who previously played in the Bundesliga for both Fortuna Düsseldorf and Hannover 96, has added a whole new aspect to Hoffenheim's frontline. Interviewed for SPIELFELD magazine, the Togolese star introduces himself to TSG fans, reveals his career goals and gives insights into his private life - all without saying a single word! 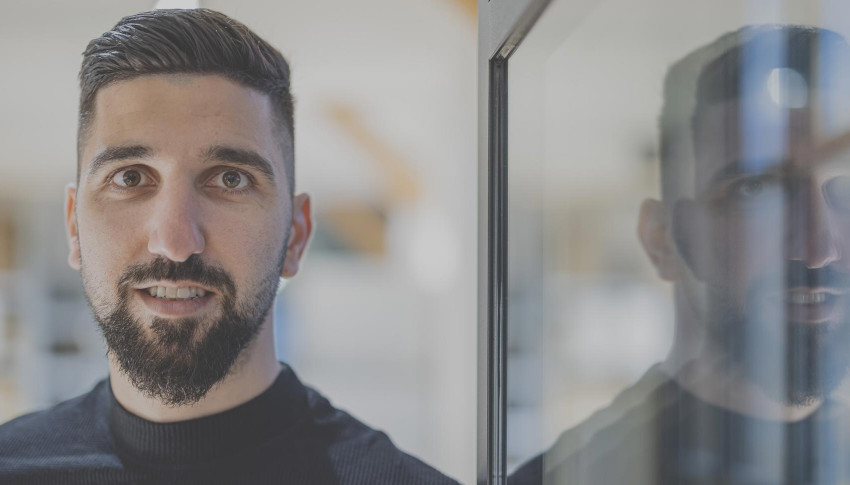 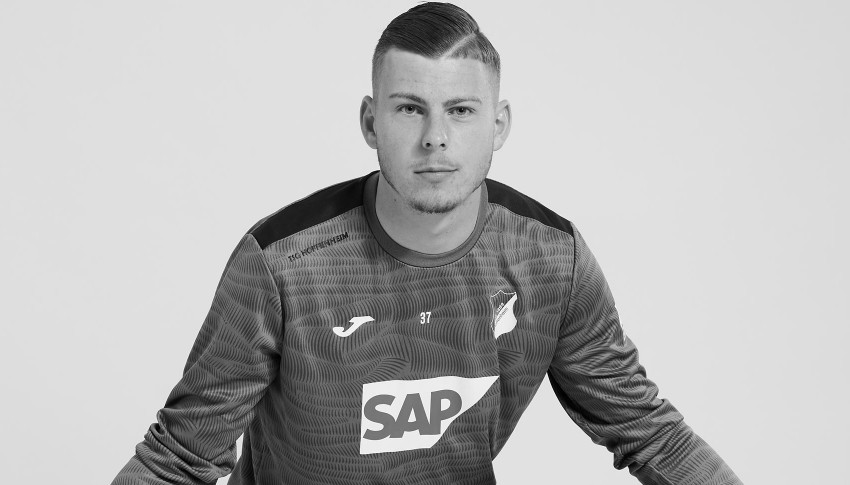 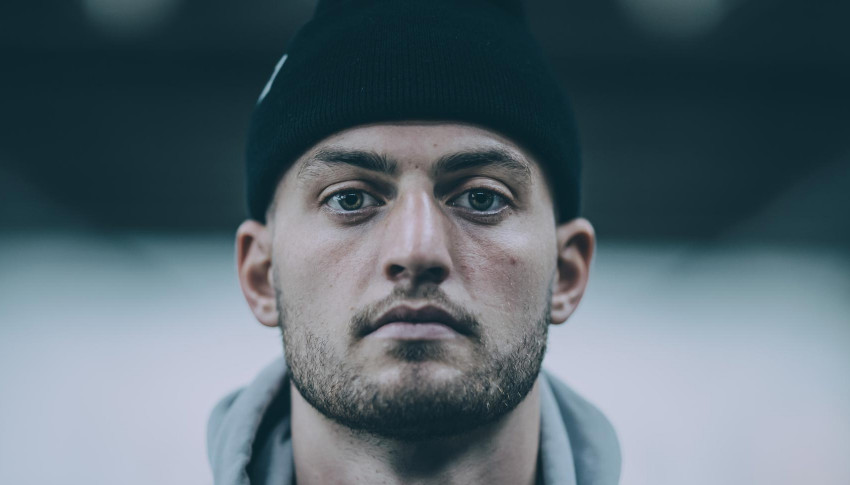