In his press conference before the upcoming Bundesliga match against FSV Mainz 05 (Sunday, 18:00 CET), Julian Nagelsmann shared his thoughts on the opposition, his team's performance this year and the personnel situation.

''Kevin Vogt will be fully fit by the time Sunday comes around and will get back in action. Around three or four pairs of fresh legs will be brought into the starting line-up as we have a few players who are feeling the strain and therefore won't be able to play. We'll be without Andrej Kramaric, Joelinton and Kasim Adams. This is due to the intense demands of the past few weeks as well as the long flights they have to take to go home. Joelinton for example wouldn't be able to make it back in time to spend Christmas Eve with his family, plus he's carrying a slight knee injury, so we ultimately decided that he could leave the group early. We'll have other energised players in there who can help drive us to victory.''

''My overall feeling is positive, we've achieved a lot in 2018. Against Mainz we can better our points total from this stage last season. We also put in some good performances in Europe, even if we weren't always able to get the results we were looking for. We've managed to put together a good unbeaten run in the league, but above all else I'm really happy with the passion the players have shown, they've always hung on in there.''

''They've been bolstered by several new arrivals and have made progress. Their biggest strength is the tempo at which they play, they're one of the quickest sides in the league. Our past few games against them have always been really open, they share a similar philosophy to us and most of our meetings have been decided in the closing stages. It's going to be intense.''

The social media question of the week:

How many hours do you work as a Bundesliga head coach?

Of the previous 18 Bundesliga matches between the two sides, TSG have emerged victorious on six occasions - meaning they have the chance to draw level with FSV, who have won the fixture seven times. The most recent encounter was in February, when Julian Nagelsmann's TSG side beat FSV 4-2.

Although FSV have only won one of their last four games (1-0 away in Düsseldorf), they've already amassed 20 points and have had a good first half of the season by all accounts. Mainz's strengths were there for all to see earlier this week when they drew 2-2 with Frankfurt. 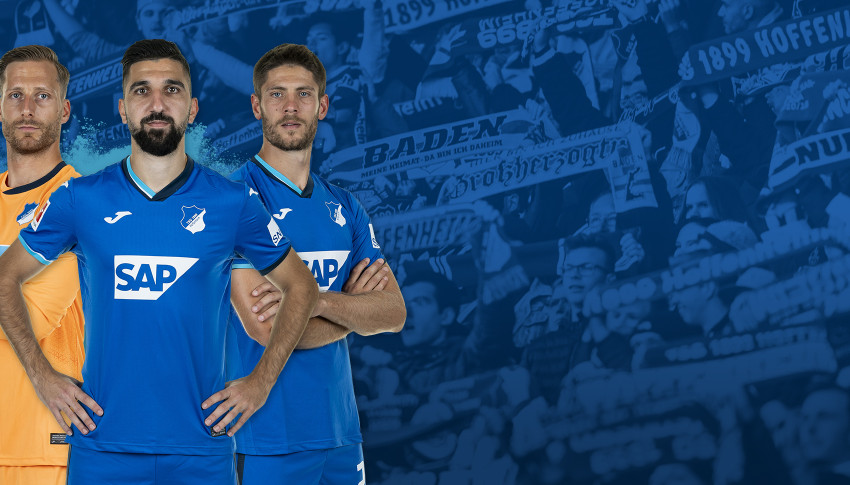 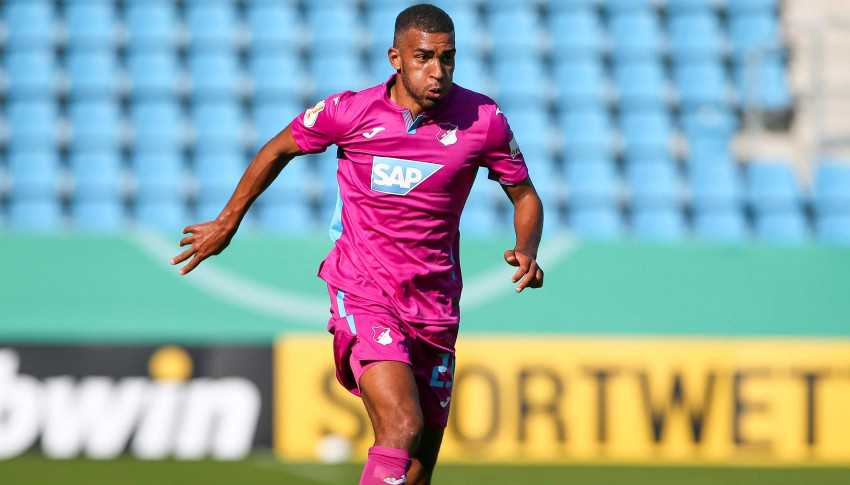 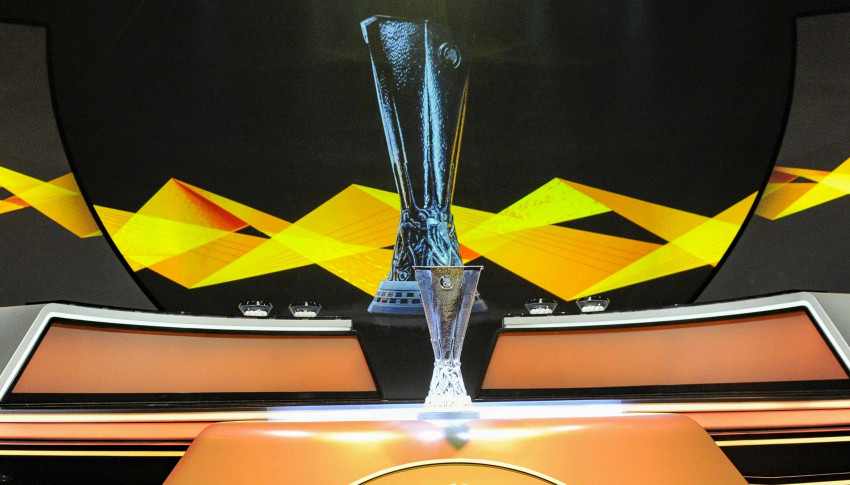 Excitement ahead of the Europa League draw