Read what the players and head coaches had to say after TSG's away loss to HSV. 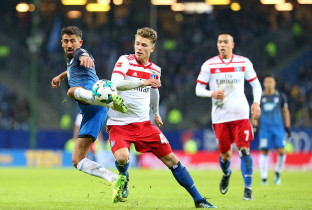 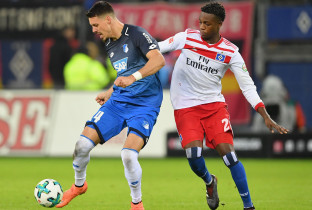 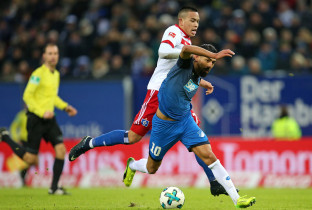 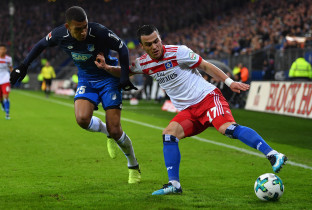 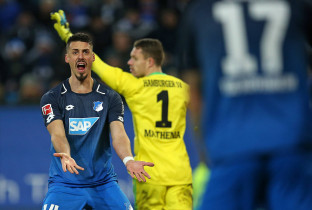 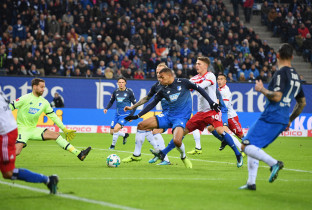 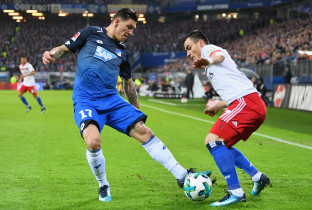 Julian Nagelsmann: “First off, I’d like to congratulate Markus and HSV on a well-deserved victory. We had to be takie the lead two minutes in. We had a 4-v-1 in the penalty box, but we played a sloppy ball into the centre. Apart from that, the opening 30 minutes were not good. It is so often the way with teams who play in Europe in mid-week. Although we were unlucky when we went 1-0 down. After the break we had four or five really good passages of play, but we just couldn’t find that final ball. Perhaps we were lacking a bit of focus. We had enough chances to equalize, but couldn’t produce any really clear-cut opportunities. The right passes either weren’t made, or there were too few people in the box. We also weren’t switched on when we conceded the second. You got the impression, that we weren’t quite giving it everything to get the win. On the other hand, HSV did give it everything, so we deserved to lose. We don’t need to say much about the third goal. I always speak honestly. Right now, we are in a bit of a results-crisis, as we have only won two of our last twelve games. But we can’t afford to dwell on the past. The table actually looks better for us than our form suggests. We need to stay realistic and be honest with ourselves. Being out of the Europa League will do us some good. That sounds strange, but it’s the case, because finally we will be able to train again.

Markus Gisdol: “Thanks for the compliments. It was an interesting game today. We were able to prevent TSG from getting their game going. It was all very tight. Our pressing was very good. Of course, TSG had their chances, but we might also have scored our second goal earlier. Hoffenheim had a lot of attacking danger – that’s why we played with five at the back. The team worked the ball well and I think we deserved the three points today. Maybe the third goal was a little unfair on Hoffenheim. We’ve received a lot of praise recently, but haven’t been picking up enough points. It will do us good to get a win and give us some momentum going forward.”

Oliver Baumann: “We had a long trip to Braga and had to pick ourselves up after the disappointment of the Europa League. It felt like a repetition today. HSV were playing on pure emotion and we simply couldn’t keep up. We wanted to play through Hamburg’s pressing game, but we weren’t winning those second balls or making our passes in midfield. Basically the entire first 45 was in our half. I should’ve saved Kostic’s free-kick. I didn’t react quickly enough. We haven’t won the important games – Frankfurt, Braga, today again. I don’t think we’re dangerous enough. Now, we have a full week ahead of us to train and the competition for places is growing and growing. That will increase our quality in the next few weeks.”

Kevin Akpoguma: “The first goal was silly. I don’t know if it was an own goal. I touched the ball as I was falling. It doesn’t really matter. We wanted to show fight in this game but it didn’t happen for us. We only turned up in the second half and created a couple of chances down the wings. Unfortunately, we were unable to finish them. Then they scored the second. I don’t know what was going on. It was difficult to come back after that.”

Serge Gnabry: “Hamburg showed strong determination and were more committed in the tackles. They deserved to win 3-0. We had a few good moments, but the final pass was always missing. We might have scored two or three goals, but just couldn’t convert. If I’d put it in with two minutes on the clock, the game would probably have turned out differently, but Mavraj put in a block at the last second and I didn’t get a proper connection.” 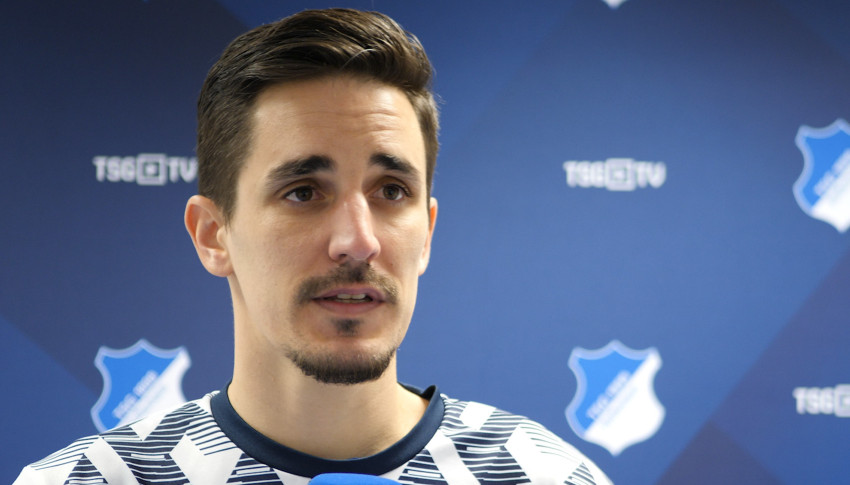 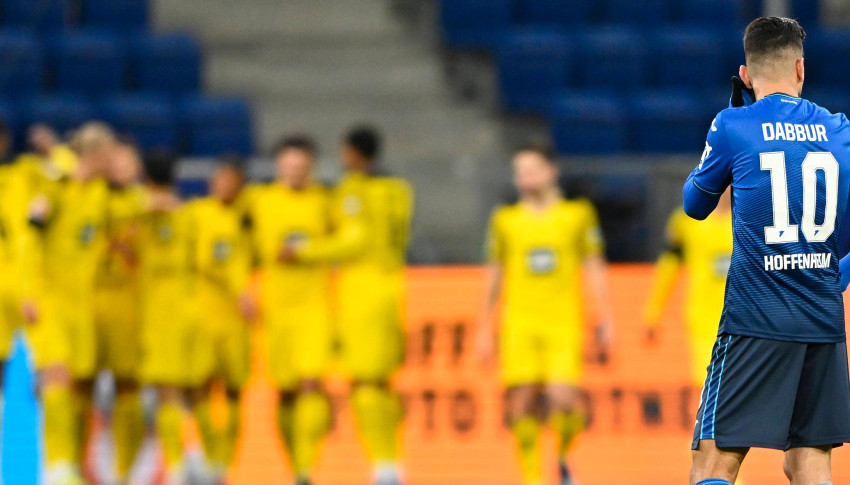 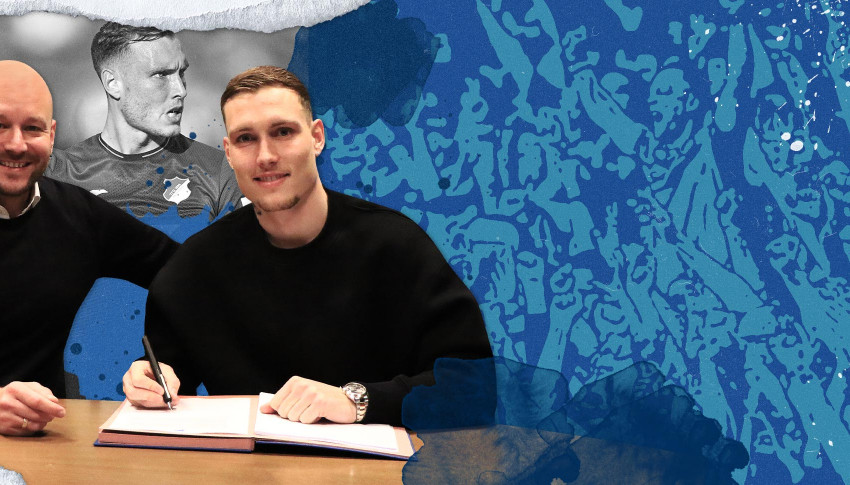