Thanks to a strong first half and refusing to cave in under pressure from the opposition after the break, fighting spirit and a little luck, TSG have taken a point from their away encounter against FC Bayern Munich (1-1). Kerem Demirbay put Hoffenheim into the lead but Bayern got back on level terms through a Steven Zuber own-goal. 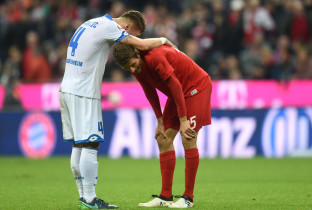 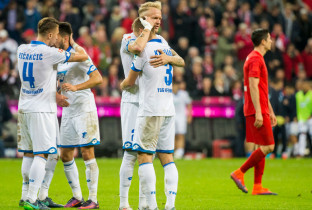 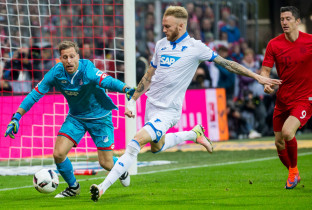 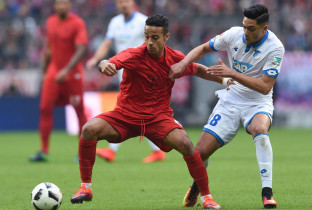 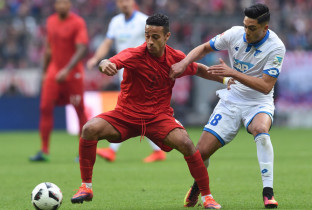 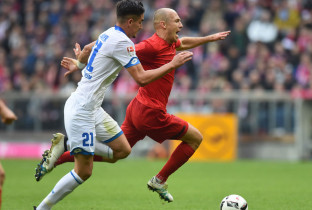 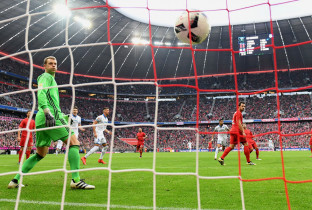 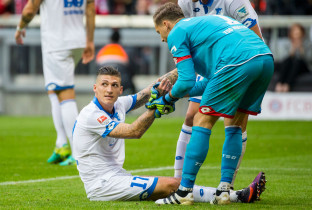 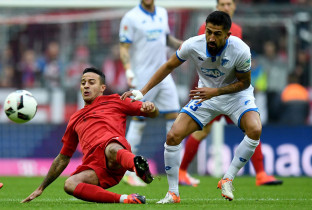 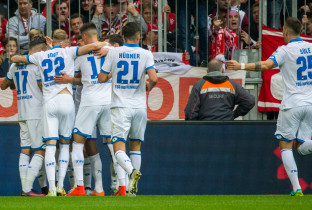 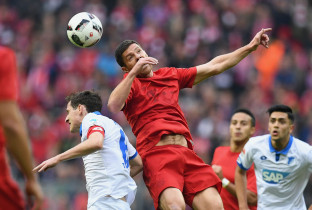 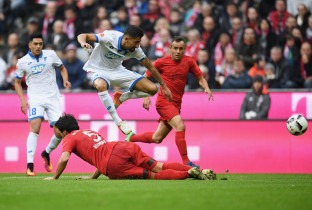 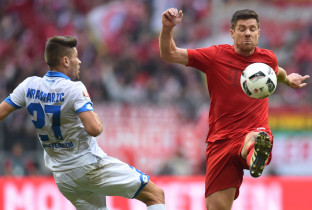 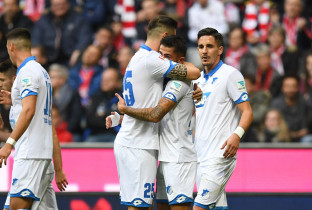 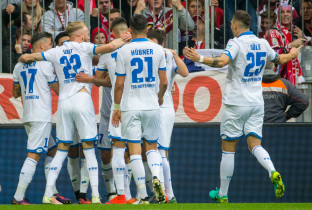 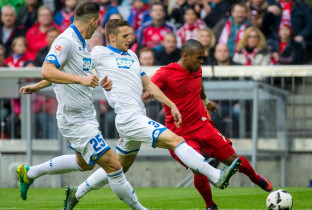 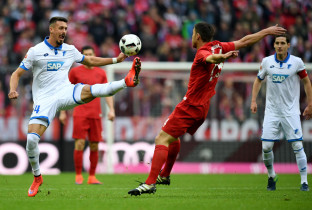 Even against the league leaders, Julian Nagelsmann lined up with his tried-and-trusted back three, this meant Kevin Vogt, Niklas Süle and Benjamin Hübner formed goalkeeper Oliver Baumann's defence. The only change to the team which won against Hertha BSC last week was in midfield, as Nadiem Amiri got the nod ahead of Lukas Rupp, who took a place on the bench. Amiri was partnered by captain Sebastian Rudy and Kerem Demirbay in centre midfield, while Steven Zuber was the left wing-back with Pavel Kaderabeck on the opposite flank. Upfront, the coaching team didn’t have any reasons to switch things up so Sandro Wagner and Andrej Kramaric were the two strikers. Kaderabeck and Zuber were required to help out a little more in defence today, particularly in the second half as Bayern piled on the pressure in the second period.

Hoffenheim’s first change came at the start of the second half as Hübner, who had a slight cold during the week, left the pitch to be replaced by Ermin Bicakcic. Their second change came in the 57th minute and it was another like-for-like swap, as Lukas Rupp came on for Amiri. TSG’s final substitution was made in the 71st minute as Nagelsmann brought on Eduardo Vargas for Kramaric.

The moment of the match:

These are the goals you love to watch and on this occasion in the Allianz Arena, it was TSG who supplied the moment of brilliance. In the end it was a superb left-footed strike by Demirbay into the top-right corner, but the build-up play by Hoffe was also to be admired.