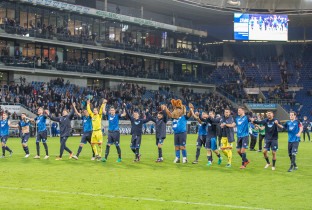 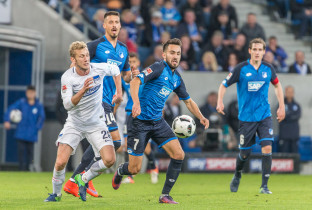 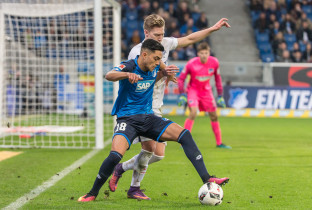 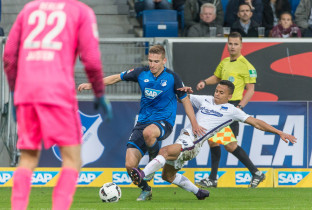 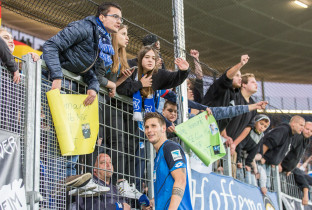 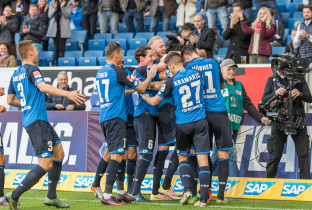 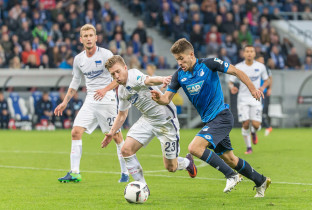 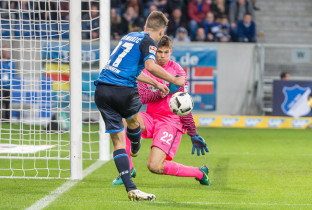 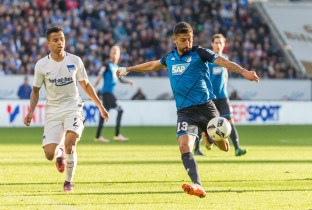 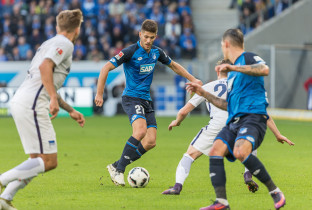 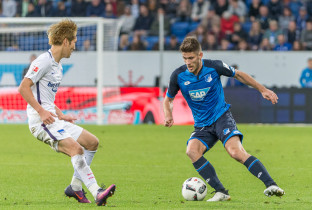 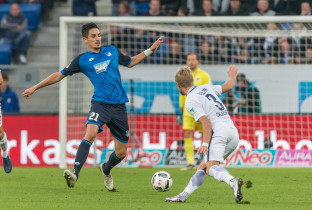 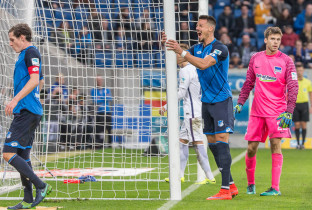 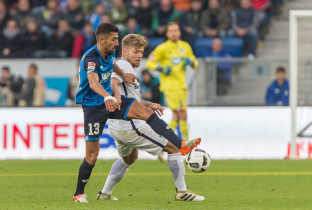 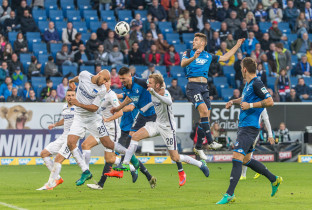 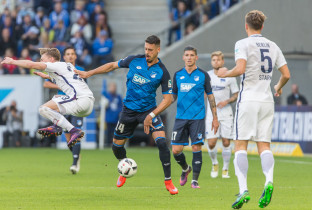 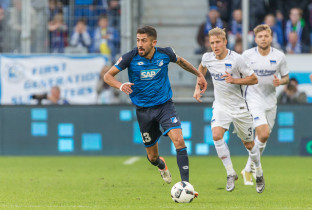 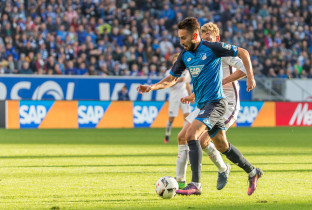 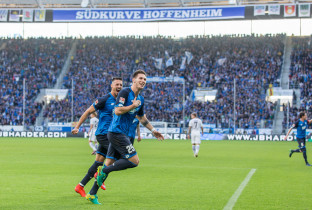 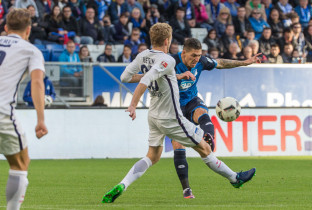 Julian Nagelsmann made one change to the team that faced 1.FC Köln in the DFB Cup on Wednesday, with Pavel Kaderabek coming in to replace Nadiem Amiri. Aside from that, TSG stuck to the usual 3-5-2 formation that closely resembled a 5-3-2 formation when they didn’t have the ball.

The line-up was as follows: Oliver Baumann started in goal. Benjamin Hübner, Kevin Vogt and Niklas Süle played in front of him in defence. Kaderabek and Steven Zuber were on the wings whilst Sebastian Rudy played in central midfield. Lukas Rupp and Kerem Demirbay played slightly further up in a more attacking midfield position, supporting the strikers Sandro Wagner and Andrej Kramaric.

Hertha BSC upped the pressure in the second half but TSG Hoffenheim reacted well. After 60 minutes, Kevin Vogt moved into defensive midfield. Then they brought on Jeremy Toljan for Steven Zuber.

There wasn’t just one. The best moments were when Sandro Wagner was involved. He gave the fans in the WIRSOL Rhein-Necker Arena more than one reason to cheer the team on. They continued to cheer for them the entire game.

The number of the match: 5

Hoffenheim have now won their fifth consecutive Bundesliga match, a new league record. The team have only managed this once in the club’s history in October/ November of the 2008/09 season. 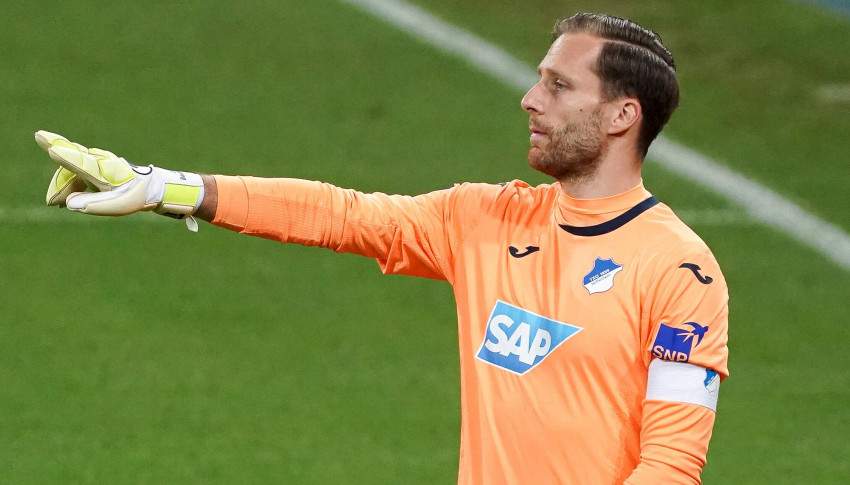 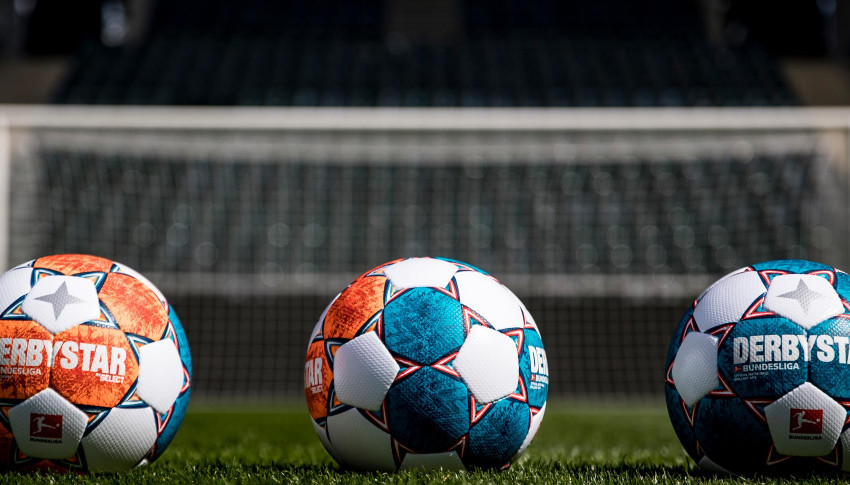 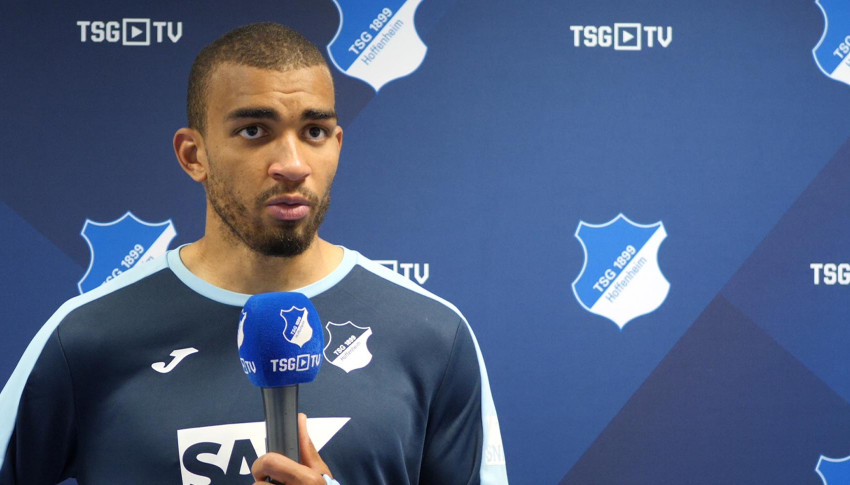