Read all of the reaction to TSG’s 2-1 DFB Cup loss in Cologne. 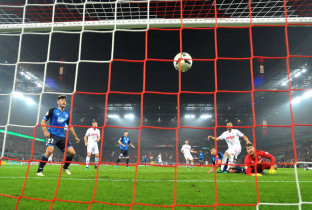 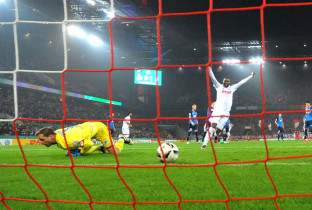 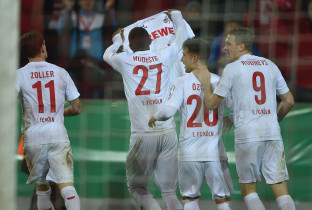 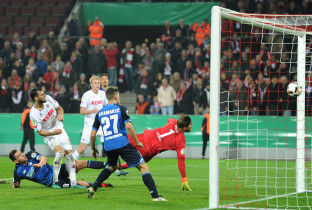 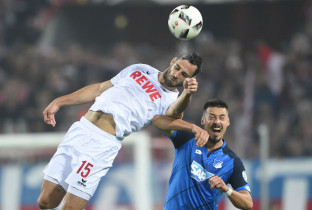 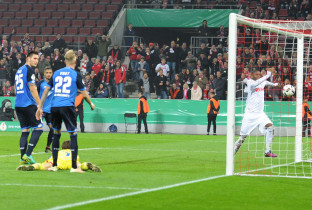 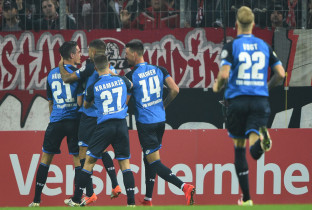 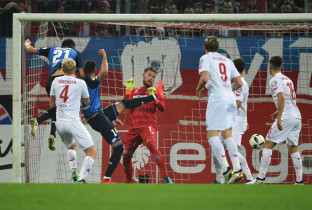 Julian Nagelsmann: Congratulations to Peter Stöger and his team on advancing. We saw a very interesting game over the 120 minutes – there was no boring period. The first 20 minutes were our best of the season; we started dominantly. Then there was a small lapse which we also caused ourselves, above all because of losing the ball in their half. Then the stadium became fired-up and Köln woke up, until half time, Köln then had the upper hand. I think Nadiem Amiri should have decided the game in the 84th minute. At the start of extra time, we conceded an unlucky goal but until the end of the game we had five or six chances and we didn’t take advantage of them. They were completely free chances from 16-17 yards out – all of them went over. I believe Adam Szalai’s goal should have stood, then we would have gotten penalties.

Peter Stöger: We didn’t start well as we allowed the opposition too much, Hoffenheim showed why they’re currently third place in the league. After 20 minutes we got more into the game and the last hour was a read Cup battle. The game could have gone in any direction at any time. In the final stages, we had problems defending and it all became panicked. We defended with everything. Hoffenheim have great quality so we’re happy to have advanced.

Benjamin Hübner: Today, I think we saw two strong teams, a big battle and a fortunate winner in Köln. We had the game in our grasp but with the equaliser, Köln got more into the game and gained confidence from their home croud. It’s just a shame that the winners today aren’t called Hoffenheim, we didn’t deserve to go out but we have to accept it.

Sebastian Rudy: It was a good, committed performance over 120 minutes, everyone wanted to win. We started well and deservedly made it 1-0. It was clear that Köln would then come and until the break, they had the upper hand. We started the second half well, had a lot of the ball and good chances, above all in extra time. Unfortunately, we couldn't score. At the end of the day, you need a certain amount of luck, we’ll analyse it and go again stronger in Sunday’s game.

Oliver Baumann: We have been extremely unfortunate today. I believe we played a good, mature game. This result will not change our overall situation. We countered very well and we created a lot of opportunities, but unfortunately we could not turn them into goals. We have to look back at the game with a clear head and analyse things, then we will look ahead to Hertha.