Here is what those involved had to say about Hoffenheim’s 3-1 defeat at Borussia Mönchengladbach. 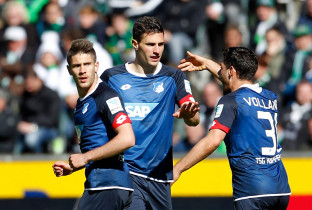 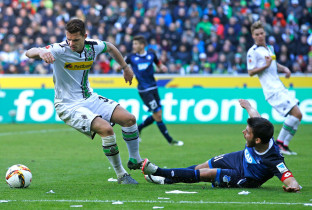 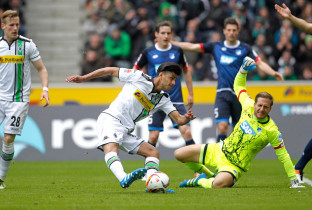 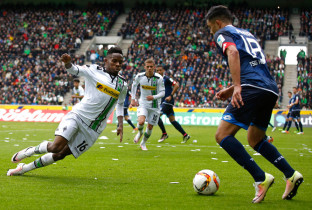 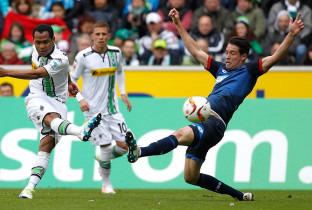 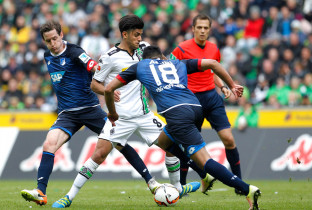 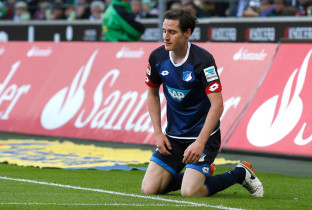 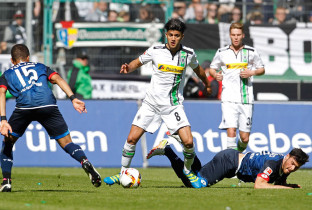 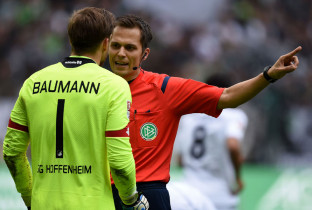 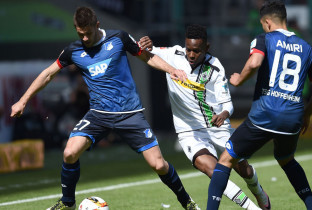 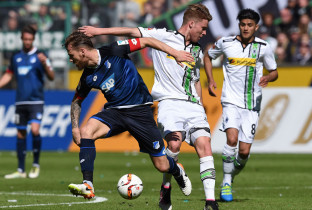 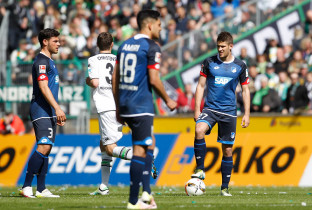 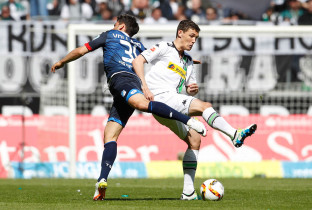 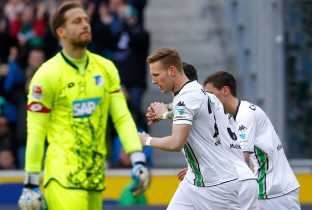 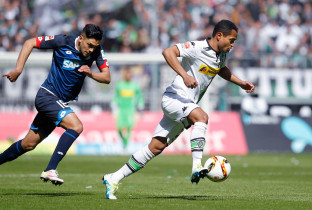 Julian Nagelsmann: Gladbach deserved to win today. We still had a lot of chances, which is not exactly common when you’re playing away from home against a top team. We needed a better chance-conversion rate, however, to get a result here. One goal was not enough. I think all of Gladbach’s goals were disputable, but they also had a lot of other chances. The situation just ahead of their second was difficult to see, but in my eyes it was a clear foul from Hahn on Oliver Baumann. We didn’t play well in the closing ten minutes of the first half and their 2-0 lead at that point was justified. We offered more after the break, but once they made it 3-1, it was game over.

Andre Schubert: The team performed well today and played according to what we had discussed in training. I think that we dominated this match in all aspects today. The decision to play on prior to our second goal was correct in my eyes. If I was working for the other team, I probably would see it a bit differently.

Oliver Baumann: We both go for the ball and he steps on my finger and touches my hand, which is a foul. Overall we allowed too many chances to counterattack today and our attacking game wasn’t as smooth as it normally is. I think we lost this game in the first half.

Sebastian Rudy: We made it too easy for Gladbach in the first half. They were able to control the action while we were chasing the ball. After the break we improved and wanted more from the game when we made it 2-1. That allowed Gladbach to wait for counterattacks and they used one of those to score their third.

Tobias Strobl: Gladbach played very well in the first half and their 2-0 lead at half-time was completely deserved. When Andrej scored after the break, we were back in the game but then I made a stupid mistake. I tried to take a player on, which was unnecessary, and I lost the ball with our defence completely exposed. Their third goal killed off the game. We want and have to get results from the remaining three games.

Eugen Polanski: I’m not sure if it was offside before they scored the opener. Prior to their second goal, Oliver Baumann is clearly fouled but these things can happen in football. We offered our opponents too much space in the first half and didn’t play well ourselves. I had hopes for a comeback after we scored, but a short time later they scored for a third time and the game was over for us.