It was a day to forget for TSG in Stuttgart. Julian Nagelsmann’s side were second-best from the go against VfB and make the short trip back home on the wrong end of a 5-1 scoreline. A Georg Niedermeier brace and strikes from Lukas Rupp, Filip Kostic and Timo Werner left Hoffenheim well and truly beaten, with a goal from Andrej Kramaric the only response the visitors could muster. 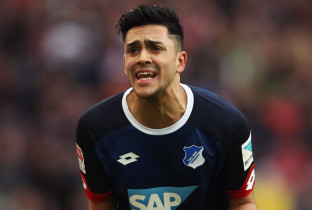 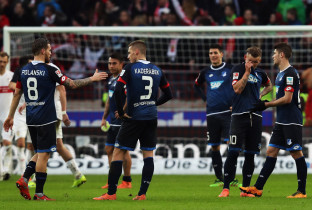 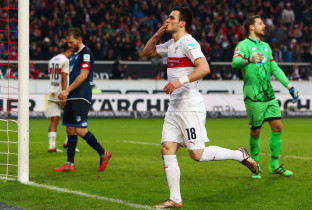 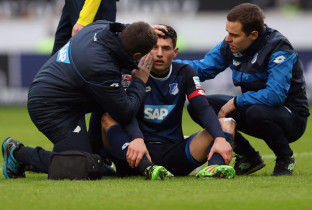 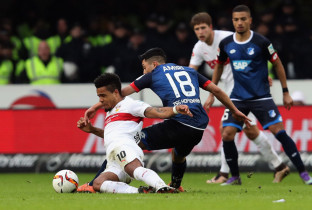 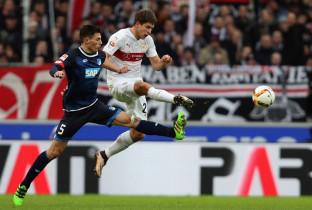 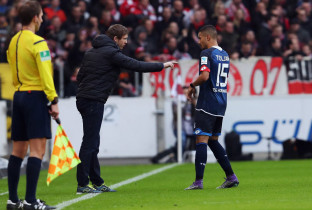 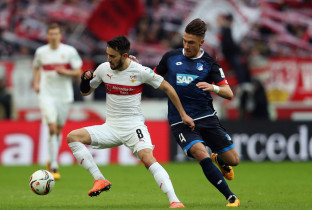 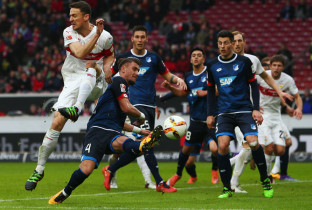 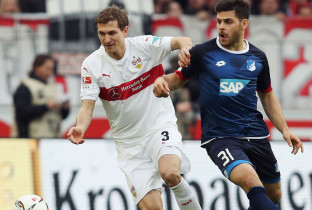 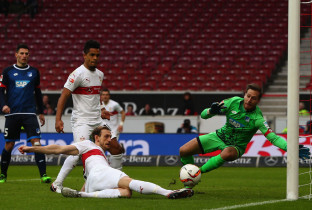 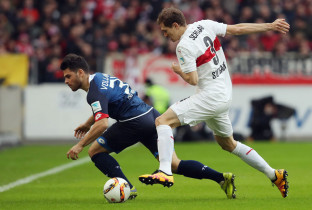 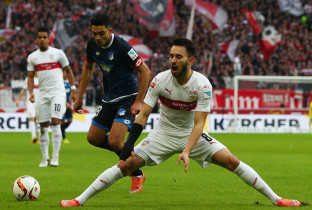 Nagelsmann made three changes to the side that secured a home win over Augsburg during the week. Tobias Strobl was ruled out again with knee problems, while Philipp Ochs missed the game through a calf strain. That meant it was a back three of Niklas Süle, Fabian Schär and Ermin Bicakcic in front of Oliver Baumann. Eugen Polanski and Nadiem Amiri were the sitting midfielders, with Pavel Kaderabek, and Jeremy Toljan playing on the flanks. Mark Uth, Kevin Volland and Jiloan Hamad were the forward trio. Hamad, Bicakcic and Toljan were the three new comers to the side.

TSG utilised a 3-4-3 formation whilst in possession, with Kaderabek and Toljan dropping back when they were without the ball. The wingers then dropped back to support the midfield. Things changed after 35 minutes though, when Andrej Kramaric came on for Bicakcic. This change saw the deployment of a back four: Süle and Schär played in the middle, with Kaderabek and Toljan taking the full-back berths. Polanski, Amiri, Volland and Hamad made up the midfield at that point.

The final two changes were made at the break when Uth and Hamad were replaced by Eduardo Vargas and Jonathan Schmid.

Number of the match: 5

The last time Hoffenheim conceded so many goals in a Bundesliga game was September 2013 (6-2 defeat in Stuttgart). TSG beat Gladbach at home the following week, which offers some hope ahead of next weekend’s match against Wolfsburg.