TSG 1899 Hoffenheim play host to Bayer 04 Leverkusen on matchday 32 in the Bundesliga this weekend. For the home side, Europa League qualification is well within their grasp, and would be a more than satisfying end to a season of transition. For Bayer, however, runners-up in the league last season, finishing in the top seven is the bare minimum after an inconsistent domestic campaign. In an interview with achtzehn99.de, Leverkusen's Sporting Director and ex-Germany international Rudi Völler explains why this game is a mouth-watering prospect.

Achtzeh99.de: Mr. Völler, the fight for the UEFA Europa League places has seldom been as competitive as it is this season. It is in Bayer's hands to qualify, but how do you rate your club's chances of getting the job done and who else do you think will qualify?

Völler: It's going right to the wire, there's no question of that. Unfortunately we dropped two big points against Hertha Berlin last week, and that means things will stay as tight as they are right now up until the end of the season.

Robin Dutt claimed that challenging for the title was a realistic target for the club when he took the manager's job last summer, but that hasn't panned out for Leverkusen. Would you consider this a successful season if you did manage to qualify for the Europa League?

That's a tough question to answer. The fact is that expectation levels on us skyrocketed after we finished second last season. But regardless of what happens at the end of this season, it will be unlikely that we'll be completely satisfied.

For long periods of this season, Bayer seemed to be underachieving. Then Robin Dutt was removed, but there was criticism levelled at the club that the decision took too long in coming. What is your opinion of that?

Like every other club, we have to deal with criticism if certain targets aren't met. But it's important in situations like that not to make snap decisions based on what the majority of people might believe is a good idea for the club. We have taken the club down a road which we all agreed upon. If there comes a point where things are not working out, we will find a solution accordingly.

The new management team of Sami Hyypiä and Sascha Lewandowksi have had a little over two weeks in charge of the Leverkusen team now. How do you assess the results in that time and can you envisage the two-man strategy still being in place next season?

At the moment both of them are working extraordinarily well. When the season is over, we will all sit down, discuss the arrangement and make a decision how best to proceed in the longer term. The utmost priority is to first make sure we are in Europe next season.

TSG 1899 Hoffenheim have endured a season of transition, which has also included its fair share of setbacks. But under Markus Babbel the club are now heading in the right direction again. What are your thoughts on him?

Markus had already proved that he could be a successful manager in Stuttgart and at Hertha. I have no doubt he'll do another good job at Hoffenheim.

And finally, Leverkusen travel to Hoffenheim this weekend, with three hugely important points to be won. What type of game are you expecting in Sinsheim and how high is the confidence in the Leverkusen camp?

We know that we're facing a team that is on the up. I'm looking forward to a game between two good teams that the fans can enjoy. And I hope, obviously, that we score one more than TSG. 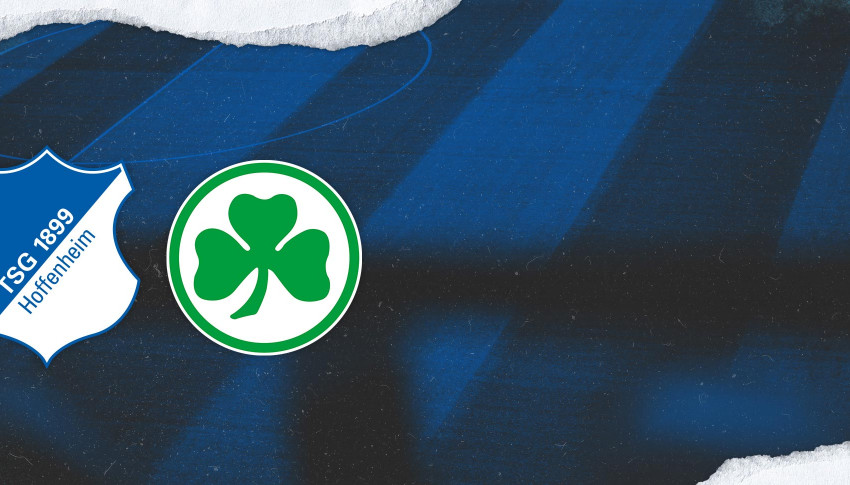 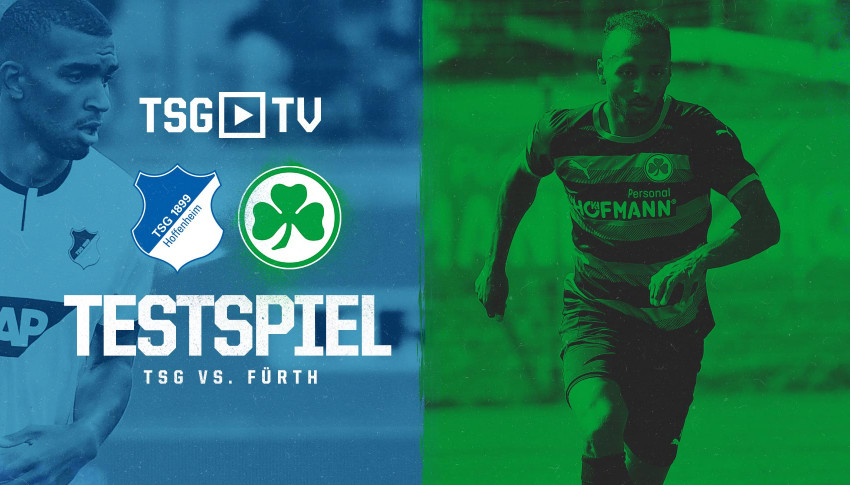 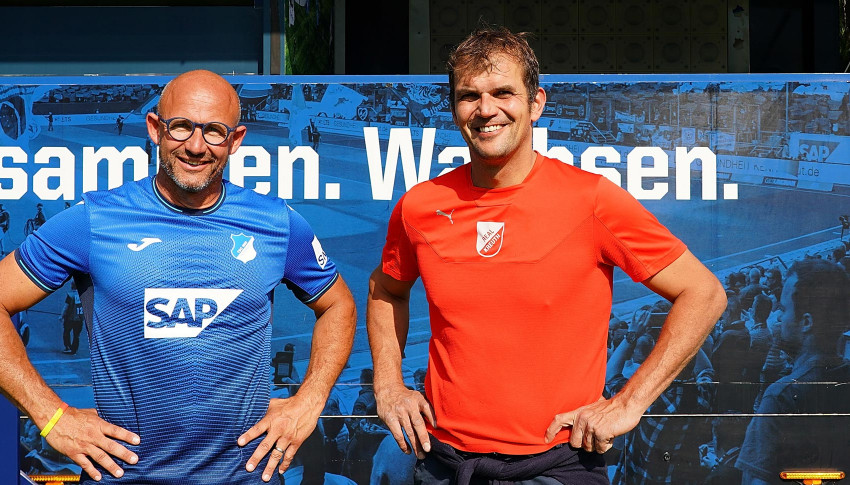