After the 3-1 win over Hanover 96, the search for more points continues on Wednesday at 20.00 CET against VfB Stuttgart. There's a reunion with former Hoffenheim player Vedad Ibisevic in the Mercedes Benz Arena, who returns from suspension just in time, following his red card on matchday two.

VfB meanwhile have faced some difficulties at the start of the season. Last year's sixth placed side, and with that a place in the Europa League, have only picked up two draws and two defeats at the start of the Bundesliga and Bruno Labbadia's team are in a tight spot. In the last matchday VfB showed fighting spirit to come back from two goals down to pick up a 2-2 draw against Werder Bremen. “We worked ourselves plenty of goalscoring opportunities. It's a shame that we weren't able to leave the field as winners, but we're happy that we were well worth the draw”, said Labbadia after the final whistle. There was some bad news for Stuttgart though, as Martin Harnik picked up a red card shortly before the end and will miss out on Wednesday's derby match.

This season, VfB find themselves a little short in attack. The departure of home-grown talent Julian Schieber to Dortmund has not been compensated. The absence of Ibisevic in the last two matches has been evident for all to see and Harnik's suspension will be causing Labbadia quite a few headaches. Yet despite things not going to plan so far this season, VfB player Cacau is staying optimistic: “The points we picked up in Bremen will hopefully give us confidence for the match with Hoffenheim.” 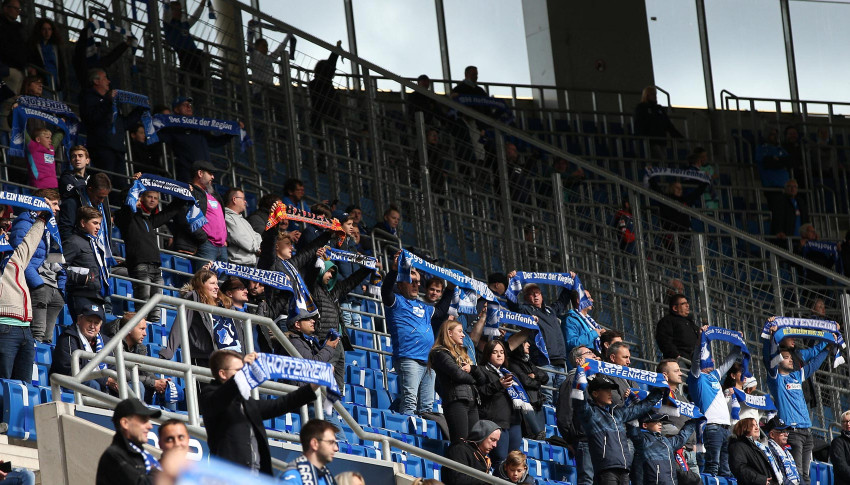 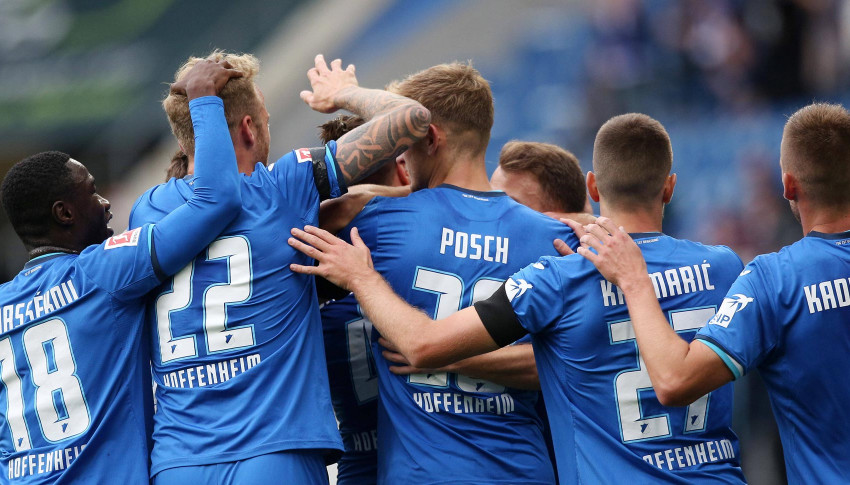 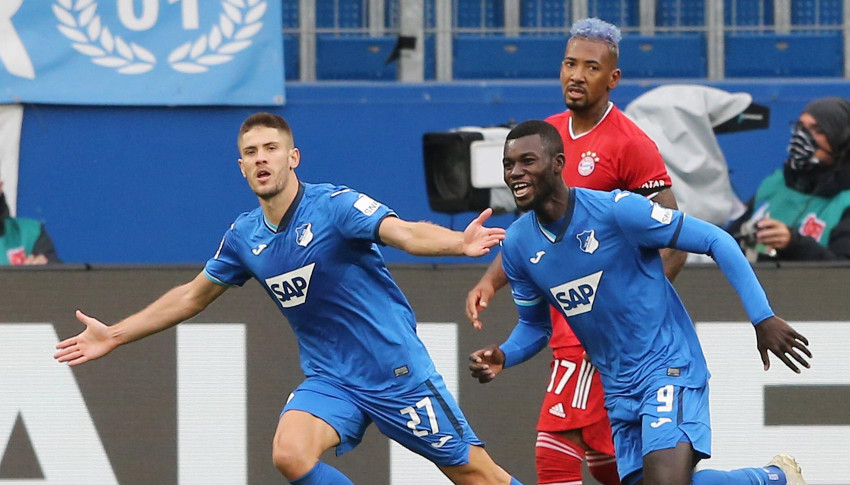