TSG 1899 Hoffenheim were held to a 0-0 draw at SC Freiburg in the concluding tie of matchday 31 in the Bundesliga. Both teams neutralized each other in the MAGE SOLAR stadium for long spells and seemed happy with the point.

Coach Markus Babbel: "We didn't create as many chances in the first half as I had hoped. After the break we were able to cause a bit more danger. If you look at the entire 90 minutes it's a deserved draw, even when considering that Freiburg may have had the better opportunities. We'll gladly take this point and can now focus on the remaining matches. Perhaps we can cause a surprise."

Midfielder Daniel Williams: "It was an emotional return for me. I've had seven great years in Freiburg. The fans didn't get to see a high quality football match, it was a tie dominated by passion and fighting spirit. It didn't deserve a winner."

Freiburg's striker Stefan Reisinger: "If we can make better use of our chances we'll win this game. Now we have to live with the draw."

Freiburg's midfielder Daniel Caligiuri: "We need to be happy with this result. In the fight against relegation every point helps us. I had a great chance in second half, but keeper Starke made a superb save. As long as we can increase the gap to the relegation ranks it's all good." 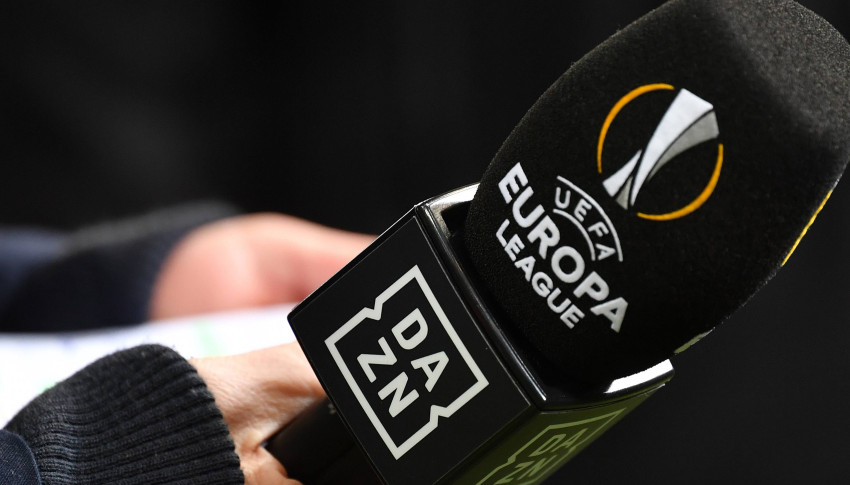