Tom Starke is a fan of Carnival in Germany. No wonder really, since the goalkeeper spent seven years playing in Leverkusen. His wife comes from Leverkusen, and both of them have lived in the Cologne area. It has become something of a second home for Hoffenheim's number one, and he used his free weekend to celebrate with other revellers at the legendary Rosenmontag party in Cologne yesterday.

“I spent the whole weekend in Cologne and met a lot of my family and friends there. I still know a lot of people there from my time at Bayer Leverkusen”, said the 30-year-old. Joining Starke in fancy dress, as is the tradition, was his wife. “She was dressed as a police chief, and I went as a cowboy with a red nose. “We also drank a few beers, but not too much!” he said laughingly.

Starke's children shared their father's enthusiasm for the festival season. Carnival is always a huge highlight for them. In fact, my daughter was born on November 11th, the day that the carnival season begins. This year she went as a princess, and my son as Count Dracula”, joked Starke. On the contrary to Starke, his Hoffenheim teammate Marvin Compper avoided the festivities, despite the fact that he previously spent time at Borussia Mönchengladbach and lived in Düsseldorf. “The place gets flooded with people during carnival. I tend to just escape!” confessed the defender. 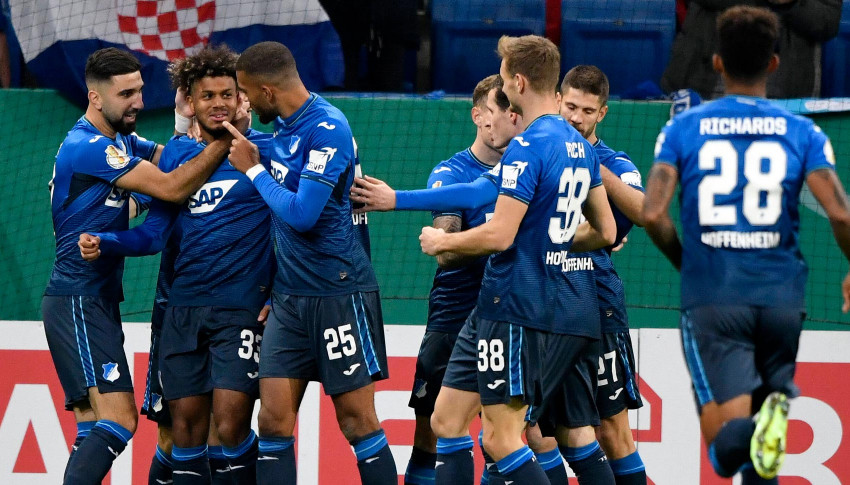 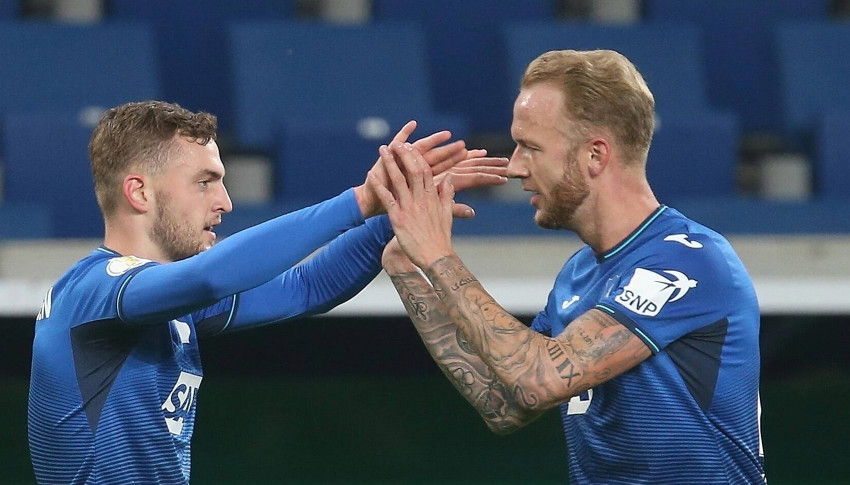 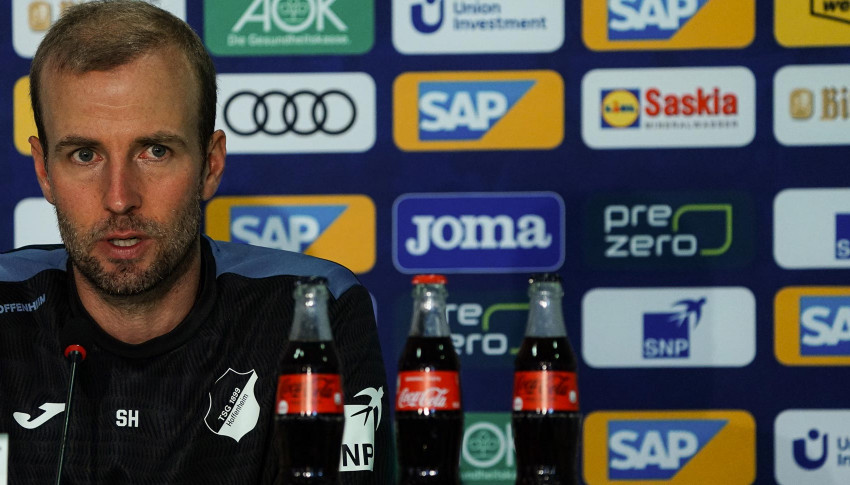 Hoeness: ''We can make a name for ourselves''