Benjamin Hübner, 33, has been forced to end his career. After careful consideration, the captain of Bundesliga football club TSG Hoffenheim has taken this decision following a spate of injuries. Most recently, a persistent ankle injury has kept him on the sidelines for months.

If you type “Benjamin Hübner” into the search bar on the TSG home page, the very cool search engine will throw up a host of dramatic headlines. A report published in November 2018 spoke of an "end to the suffering", while a piece on the site in June last year referred to "rehab rather than summer holidays". But they are headlines that do not adequately reflect the personal turmoil going on behind the scenes.

Even though Benjamin Hübner rarely provides a deep insight into his emotional state and usually offers up a smile and a quick joke when he appears in public, the bitterness is clearly discernible. "I can’t go on," said the 33-year-old captain of Bundesliga club TSG Hoffenheim. It is only four words but for a professional who has loved, lived and suffered through his sport for years with immense passion, sincere devotion and great authenticity, it means nothing less than the end of his footballing world. He has tried to come back time and again in recent years. Back in the late summer of 2018, when he suffered a head injury in training, the initial assessment was: "He won't be out for longer than two games." Two games turned into 14, weeks into months. Hübner travelled around the country – not to play football, but to see specialists and finally find out what was robbing him of his sleep, balance and livelihood. In the summer of 2020, just before the start of the season, the defender suffered an unfortunate injury to his left foot in training, which was followed by a 294-day break – a full season. Due to injury, Benjamin Hübner has made just seven competitive appearances since 1 July 2020, playing only 478 minutes across the past two and a half years. And yet the TSG captain has continued to fight to save his career.

The name Hübner is one steeped in footballing tradition in this country. Father Bruno excelled on the pitch and as a sporting director, while brothers Florian (31) and Christopher (35) defended the good reputation in the truest sense of the word. But it is Benjamin, the middle brother at 33 years of age, that has written the most successful chapter in the family's football story. Across 122 Bundesliga and 105 second-tier appearances, “Benni” put his body – and often his head – on the line. He never gave up and even wore the captain’s armband for TSG in the Champions League. Dedication was his trademark. His qualities as a tough-tackling and aerially strong defender, his presence and his ability to consistently perform in competitive football made him a Bundesliga player, a captain and a leader every team could only wish for. No further appearances will now be added to this tally.

Since his transfer to Hoffenheim in the summer of 2016, he has often toiled and struggled for his team. A leader by example, with a clear edge on the pitch and a straight-talking approach off it. That's what made Benjamin Hübner so valuable, also in the dressing room – the place where opinions are formed, atmospheres develop, a team and its energies take shape.

"Benni was not only an exemplary fighter and a leader with a strong character on the pitch, but consistently an important and clear point of contact for me when it came to team matters too. He is a great character whom we will miss on the pitch, but there have already been initial concrete talks about how we can incorporate him after his professional retirement," said TSG director of football Alexander Rosen, who also confirmed that Hübner will be given a farewell in front of his own fans at the first home game of 2023 against VfB Stuttgart. "Of course, it is always an honour for me to lead the team onto the field as captain. But I would have gladly done without this privilege if Benni could still play in return. The way he has dealt with what has been a stressful situation for him in recent years shows what a great person he is," said Oliver Baumann, in a tribute to his predecessor. 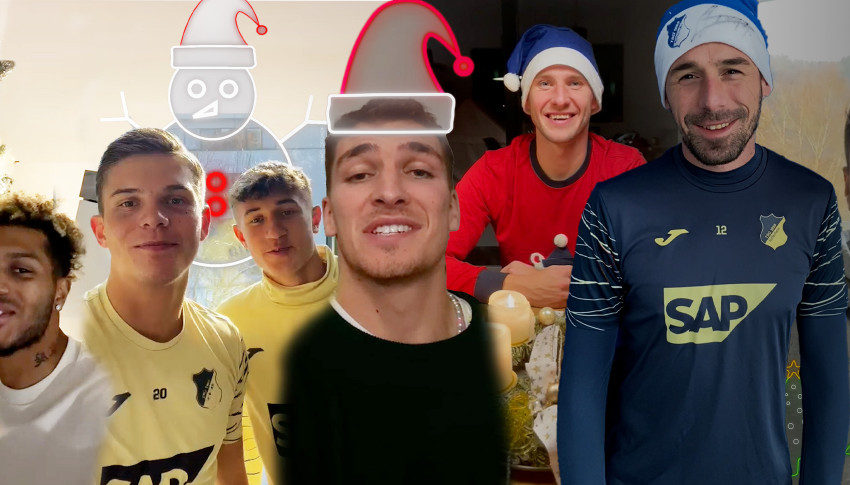 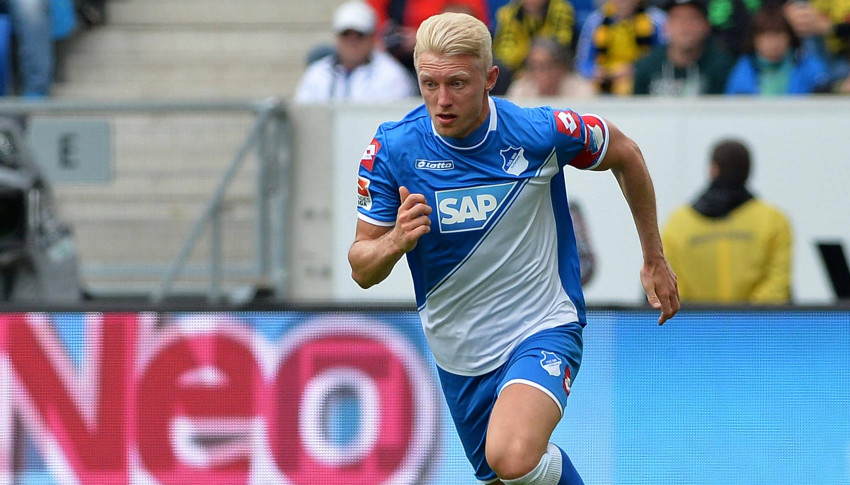 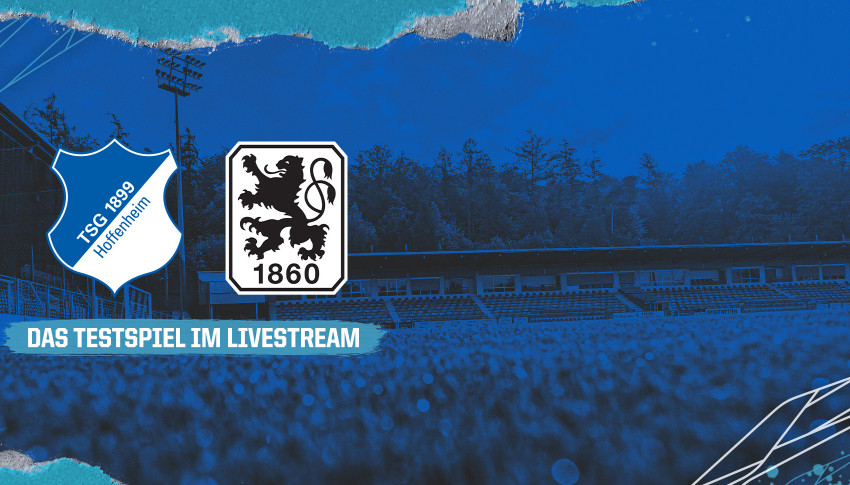