As part of the COP27 climate conference in Sharm El-Sheikh, TSG Hoffenheim have officially committed to the United Nations Sports for Climate Action Framework's "Race to Zero" campaign.

Together with 30,000 people from all over the world, a delegation from TSG travelled to Sharm El-Sheikh to engage in discussions with various partners and exchange views with other companies at a conference held in parallel with COP27

At an appointment with representatives of the United Nations Climate Change Secretariat, an appropriately branded jersey was symbolically handed over. The "Race to Zero" demands that CO2 footprint must be reduced by 50 percent by 2030 compared to 2019 levels. The ultimate goal is "net zero" by 2040, meaning there must be no more CO2 emissions beyond the small, unavoidable remainder.

"In football, you can win and lose - sometimes several times in a row. But then you can get up again and do better next time. But the climate crisis is not a game. We only have one chance to work together and turn the tide. Football, as the great spectacle of our society, must also make its contribution. That's why we’re proud to be pulling together with the global community," says Prof. Dr. Jan Mayer, managing director of TSG Hoffenheim.

Stefan Wagner, who was at the conference to represent TSG’s corporate development unit, says: "We have already taken several steps to reduce our emissions. Now we have to work on a structured plan to develop further steps and map out the reduction of our emissions. No easy task, but a vitally important one."

Conor Barry, head of engagement at the UNFCCC, the UN's climate secretariat, commented: "We are delighted that TSG Hoffenheim have committed to share these ambitions. The clock is ticking, and we urgently need this momentum in the private sector as well as politics. A Bundesliga club like TSG Hoffenheim can set a great example and we are very grateful to TSG for this."

This measure also builds on TSG's long-standing cooperation with the Federal Ministry for Economic Cooperation and Development (BMZ). The club were one of the first supporters of the Alliance for Development and Climate, which was initiated by the BMZ. Club representatives also had discussions with Dr Heike Henke, head of climate, energy and environment at the BMZ, about further steps in this collaboration.

"I was struck by the diversity of people there, their earnestness and kindness; a bond of coming together for one goal, all of which resulted in a special energy that could be felt everywhere. We are a team. Not just in sport, but also with people around the world, and that's something we stand for with full conviction," says Mayer, summing up his experience at COP27. 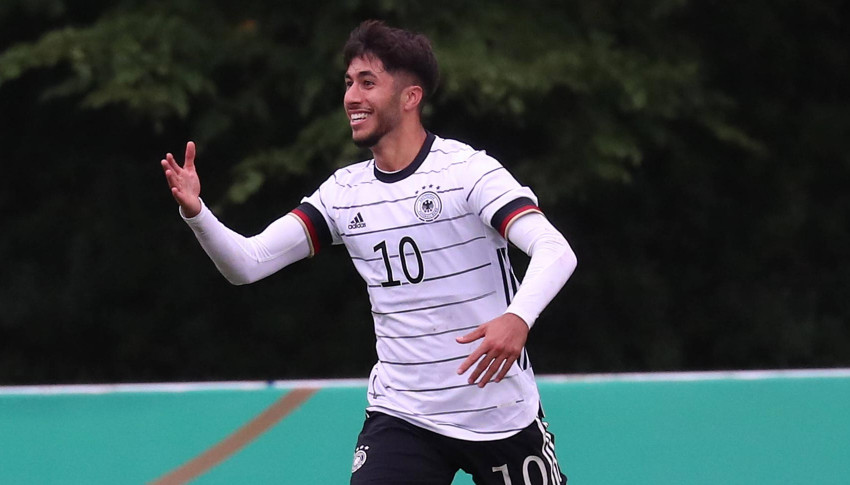 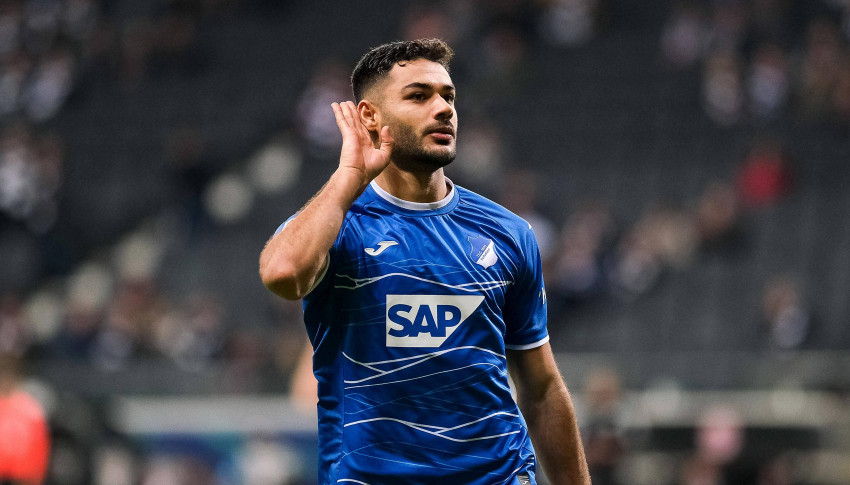 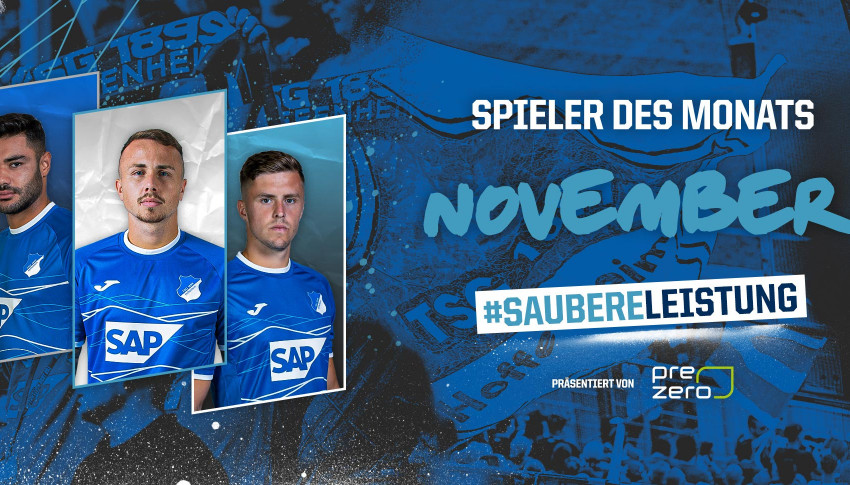