More than 200 women are killed in Germany each year – solely due to their gender. It is high time this violence was outlawed. A campaign is now using powerful images to highlight the problem and is demanding more than just words of kindness from politicians. TSG Hoffenheim supports this initiative.

It's the sheer numbers that send a shiver down the spine. By the beginning of November, 179 femidices had already been documented in Germany this year. 179 women who have lost their lives because violence against women exists. A frightening and horrifying situation. And one that still receives far too little attention.

One person looking to change that is Prof. Dr. Kristina Wolff, whose Femicide Observation Center Germany (F.O.C.G) has together with the Femen movement launched an initiative that is supported by TSG Hoffenheim. Since January 2019, the postdoctoral fellow has been laboriously and voluntarily documenting femicides in Germany in great detail. On 25 November, these gender-based crimes are remembered worldwide on the "International Day for the Elimination of Violence Against Women". Kristina Wolff and her campaigners will be active on this day too; they will certainly be visible anyway. Thanks to a decidedly moving poster campaign, which will be plastered on large surfaces at almost 100 locations in different cities – including Berlin, Stuttgart, Munich, Hamburg and Leipzig.

This media attention should at the least raise awareness, but what is really lacking is explained by Wolff: "Femicides are not about milieu, religion, relationship, disease, culture, family, clothing, despair, education, honour or even love," the researcher explained, adding: "Femicides are always about power and control." In the world of sport – including football – incidents of this kind have repeatedly been made public in recent times. It is a problem for society as a whole, rather than a marginal phenomenon or even a social issue. "Every day, women experience violence at the hands of men – simply because they want to live free and autonomous lives. Every day women are injured, traumatised or even killed because they resist male domination. The extent of misogynist violence is staggering in our country too." These are not the statements of opinionated activists; these words were uttered by Marco Buschmann, the current Federal Minister of Justice, in the summer of 2022.

There is no doubt that violence against girls and women is structural and traditional. Fundamentally, that is what distinguishes it from violence against men. What helps to combat it? The so-called Istanbul Convention – originally entitled the "Council of Europe Convention on Preventing and Combating Violence against Women and Domestic Violence" – is enshrined in European law and has been legally binding in Germany since February 2018. But consistent implementation is still a long way off, as Prof. Dr. Kristina Wolff bemoaned: "We want to see action; we've heard enough words."

In spite of all the political declarations, there is still a lack of sufficient funds. There is a lack of a national strategy, said Wolff, referring to neighbouring countries. "Germany does not need to reinvent the wheel." A glance at France or Belgium, where these plans have been in place for years, continuously updated and financed, would suffice. Her bitter realisation: "The implementation of the Istanbul Convention is politically not wanted at a federal level." It has to be about prevention, not combating trauma afterwards. In practical terms, educational programmes for young men and anti-violence training are just as necessary as a new attitude across society as a whole. Violence against women must be outlawed in its entirety: "An awareness campaign, such as the one that is now thankfully being supported by TSG Hoffenheim, is actually a task for the state," said Wolff, who in her time as an activist has learned one thing above all else: "Turning a blind eye, turning a deaf ear or living in ignorance is shameful."

In addition to ethical norms and fundamental rights, there is also a financial value to improving the situation. As the European Institute for Gender Equality (EIGE), an agency of the European Union, calculated in an academic study in the autumn of 2021, violence against women costs society in Germany around €53 billion a year. The physical and emotional consequences, the costs to the health system, police and judiciary, as well as the loss of jobs for those affected, add up to more than €145 million per day. Prof. Dr. Kristina Wolff drew a bitter and apt conclusion: "We all cannot afford for there to be violence against women in any conceivable way." 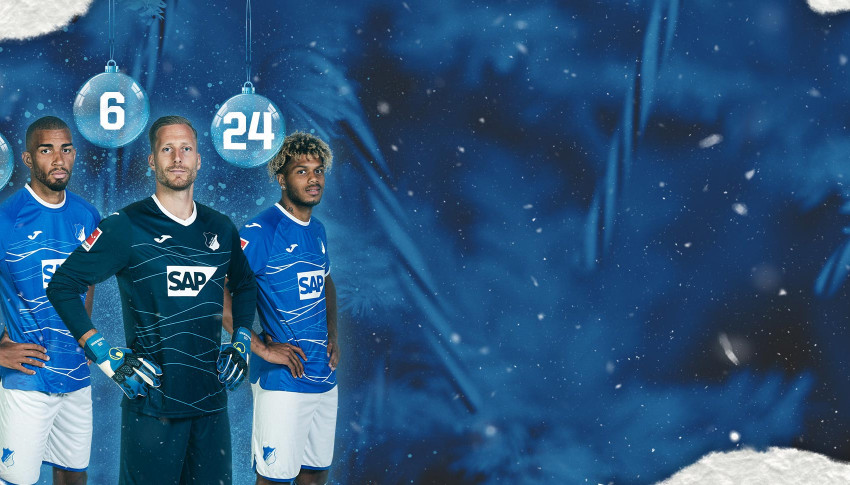 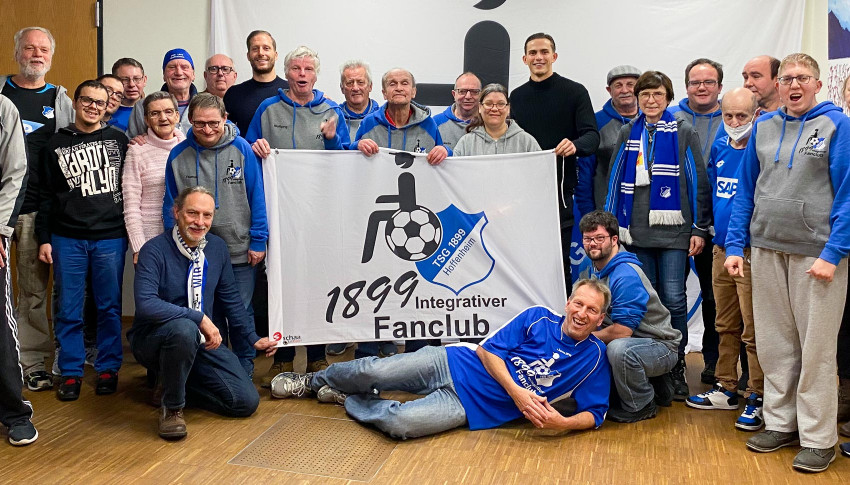 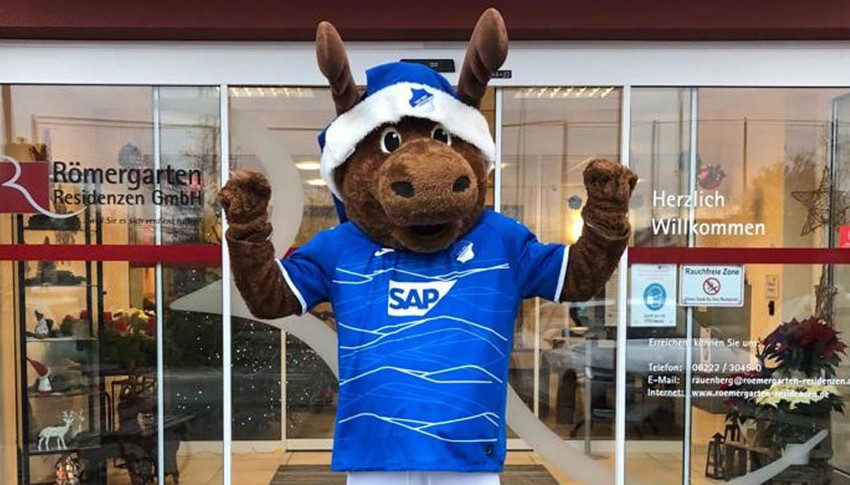