Here's what the players and coaches had to say after the 2-1 defeat to VfL Wolfsburg. 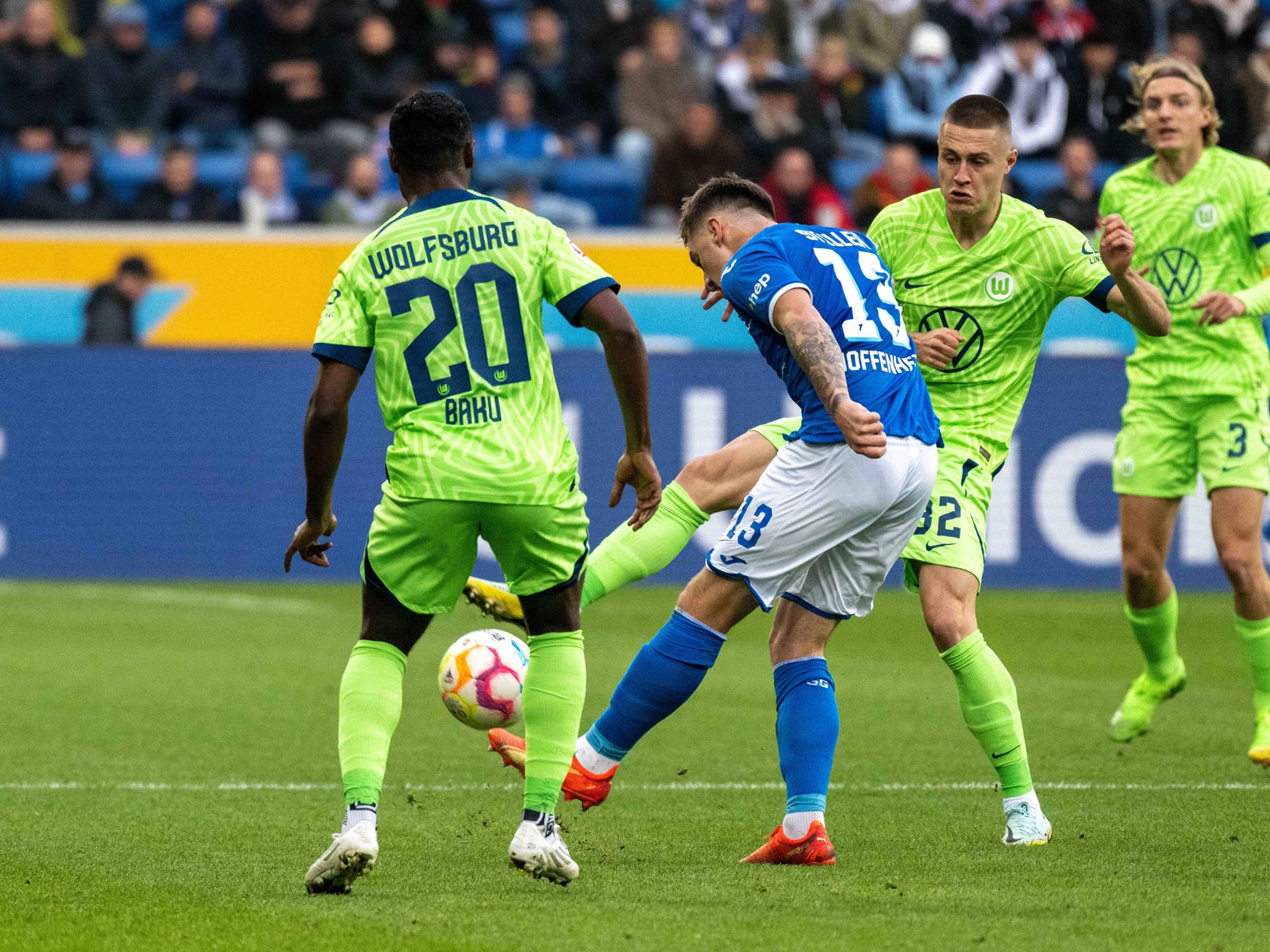 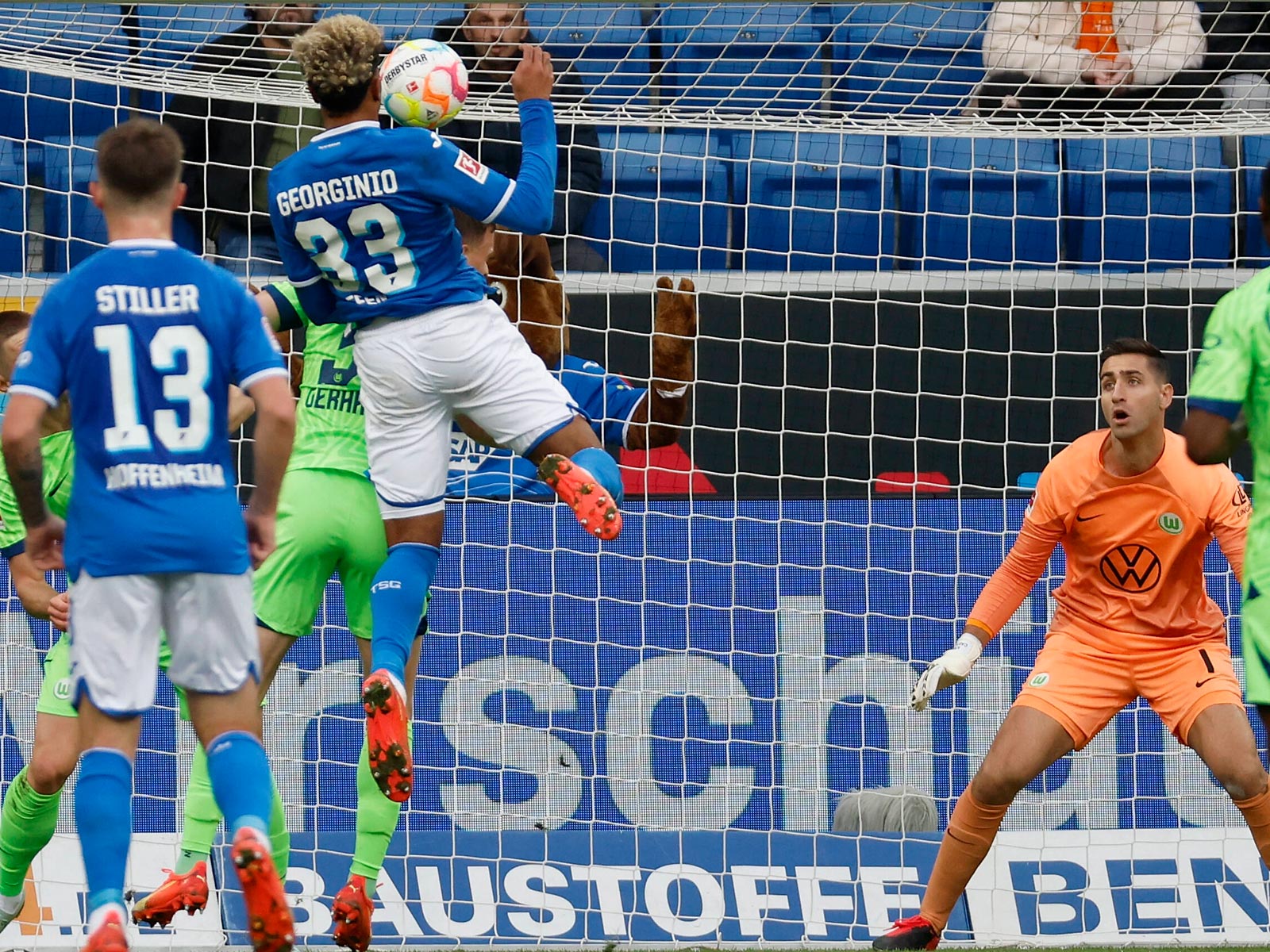 Oliver Baumann: "We must keep developing fast. We are struggling to score goals and are conceding goals too easily. We have set ourselves on the right path and have improved many things under André Breitenreiter this season, but we need to take the next steps, become even clearer and make our dominance count better. The break comes at a good time for us; afterwards, we shall make up the points from the matches in which we were actually better than the opponent. We need to keep working hard and be hard on ourselves, then we'll come out of this phase very strongly."

Christoph Baumgartner: "I believe we played a good game between the penalty areas today. But matches are decided in the box – and Wolfsburg were better in that respect. They scored two goals with few chances. We had a lot of good moves that we didn't finish off. There can be no reproach made of us in terms of commitment; we were very aggressive but didn't take the resulting chances. We absolutely wanted to win in order to take a positive feeling into the break and end our negative run. We didn't manage it and that is extremely bitter. We're also lacking a little bit of luck at present, whether it's a close offside call or a penalty in our favour. We'll go into the break knowing we have a lot of work ahead of us. At the start of the season in particular, we showed what a good team we are and the potential we have. But if you drop off just a tad or are too inefficient, you don't win matches at this level. It's therefore important that we clear our heads a bit and then we'll restart really well."

Ozan Kabak: "It was an unfortunate result; we made a good start. Then we conceded a simple goal. We also made a good start to the second half, but then we were stupidly caught on the counterattack. We then tried everything to turn the game around, but Wolfsburg made things difficult for us and we didn't manage it. That's frustrating, we should've won. Everything happened so quickly for my own goal; I couldn't pull my leg back quickly enough. Overall, though, we played significantly better than we did in Frankfurt last time out. We created a lot of chances for ourselves, but it doesn't bring us anything if we lose in the end. Even if it was unlucky."

André Breitenreiter: "We saw a match in which my team showed a good reaction. We pressed high and were the better team for 90 minutes. One team is on a run and the other isn't. You could see that today. Wolfsburg were ruthless and we were lacking efficiency. I cannot reproach my team for anything else."

Niko Kovac (VfL Wolfsburg coach): "We're very content and happy that we managed to end the week with a win. It was a fortunate victory today. Hoffenheim made it very difficult for us. Nonetheless, I must praise my team for their desire. We'll take the win."