1. FC Cologne sensationally qualified for Europe in their first season under coach Steffen Baumgart. But with financial resources limited, putting together a squad to compete on two fronts has been a mammoth challenge. The Billy Goats are nonetheless in a good position a third of the way into the season – though the past few weeks have thrown up problems that were only exacerbated by the abandonment of Thursday's match in Czechia due to fog.

Steffen Baumgart is a natural optimist. When he took over at SC Paderborn in April 2017, the East Westphalians were four points adrift of safety in the 3. Liga. Baumgart guided SCP to an impressive 11 points in their five remaining games – but that was still insufficient to beat the drop. However, with 1860 Munich refused a third-tier license following their relegation from the second division, Paderborn survived – and Steffen Baumgart got them promoted twice in succession to the Bundesliga.

The switch to 1. FC Cologne undoubtedly ramped up the media attention on the energetic coach, who had an enormous job on his hands. With almost no room for manoeuvre on the transfer market, he took over the reins at a club that had narrowly escaped relegation in the play-offs the previous season. But the coach, whose flat clap has become his trademark in the Cathedral City, led the Billy Goats to an automatic European berth in his first season in charge. Despite the departures of key players Anthony Modeste and Salih Özcan, who both joined BVB, and the strain of competing on multiple fronts, Cologne have clear daylight to the relegation places this term too.

The past few English weeks have taken their toll on the squad, which has been put under extreme strain by injury problems. Numerous key players – including captain Jonas Hector, Dejan Ljubicic und Jan Thielmann – will miss the match-up with TSG Hoffenheim through injury, while Luca Kilian will also miss out following his dismissal in Mainz. Those personnel problems have contributed to the current results crisis, with four of the last six competitive games ending in defeat. Cologne did win their match away to 1. FC Slovacko in the UEFA Europa Conference League 1-0, though it could not be played until Friday due to the heavy fog. Their attempts to postpone the game against TSG were not successful at such short notice, meaning there will only be 50 hours between the final whistle in Czechia and kick-off in Cologne. That decision prompted a vociferous retort from Steffen Baumgart: "Some very clever people have determined that 48 hours is supposedly enough for regeneration," said the tactician, in a swipe at the DFL.

But ultimately, it is safe to say that Cologne will have 11 players on the field – and probably some with a Hoffenheim past. There are currently four players in the Cologne squad with a connection to TSG. First-choice goalie Marvin Schwäbe became a German U19 champion with TSG in 2014 and kept goal for 40 U23 matches, while Kingsley Schindler made 77 appearances for the Hoffenheim reserves. Cologne native Mark Uth, who has been restricted by injury to only 33 minutes in the current Bundesliga campaign, plied his trade in Sinsheim between 2015 and 2018, and Sargis Adamyan made the move from Hoffenheim to Cologne this summer.

The decision as to who ultimately lines up at the Rhein-EnergieSTADION will probably not be made by the coach alone, but by the physiotherapist and team doctor too. Steffen Baumgart will certainly have a challenge on his hands at the weekend: Hoffenheim have been very much a bogey team for Cologne in recent years, with TSG winning each of the last eight meetings. It looks like Steffen Baumgart's optimism will be put to the test on Sunday. 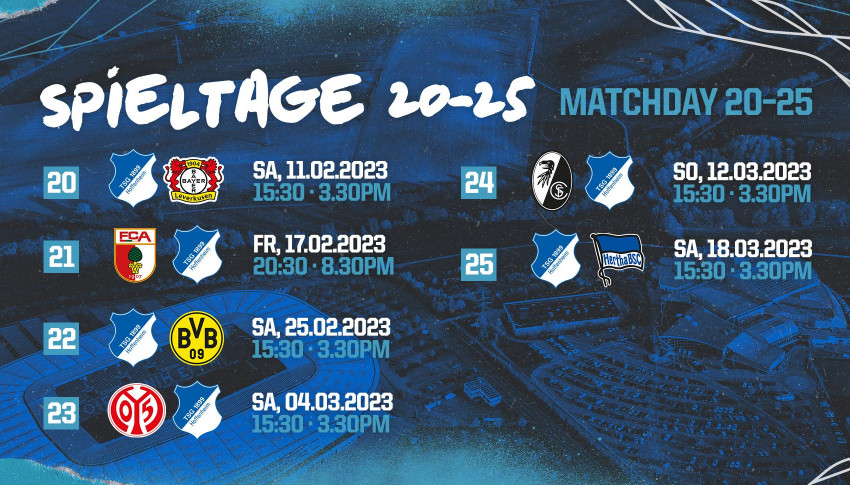 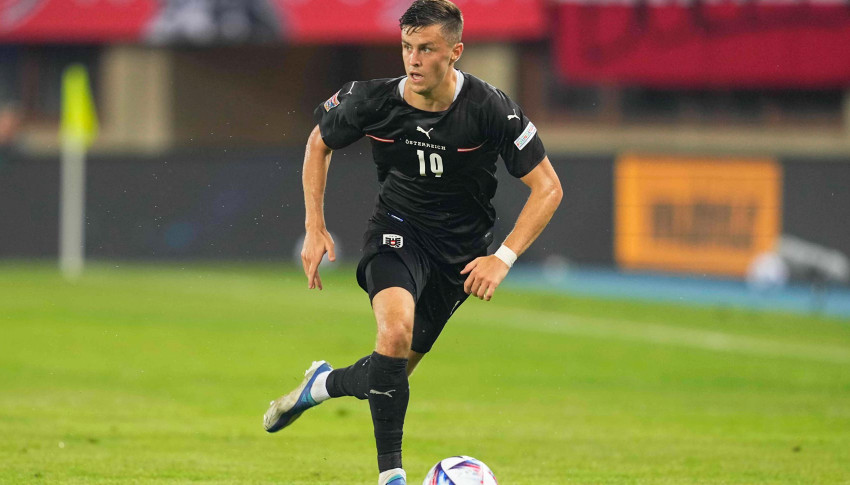 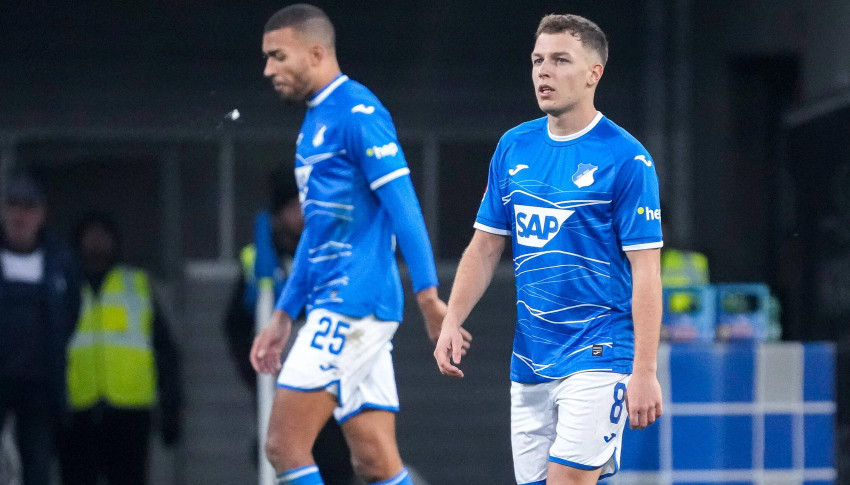 Baumgartner: "We have a lot of work ahead of ...