On Sunday evening (19:30 CET), fourth-placed TSG Hoffenheim will play host to an SC Freiburg side that currently occupies second spot. It's an opportunity to end an SCF run and celebrate a landmark in the process. tsg-hoffenheim.de have compiled some exciting facts on our clash with Freiburg below.

…Oli Baumann is closing in on two landmarks?

There could not have been a more fitting opponent for this occasion. TSG goalkeeper Oliver Baumann is on the verge of his 400th Bundesliga appearance. He has played 268 times for Hoffenheim, with the other 131 coming for next opponents Freiburg. While he will reach this landmark at kick-off, he might achieve another milestone by the time the final whistle sounds. He currently has 99 Bundesliga clean sheets under his belt.

It is about time that TSG keep a clean sheet against Freiburg. Hoffenheim have conceded at least one goal in each of their past 19 competitive meetings with the men from Breisgau. That's TSG's longest such run against any club in professional football.

…TSG have the chance to stop another away run?

Mainz arrived in the Kraichgau last weekend with a flawless record on their travels but left Hoffenheim having suffered their first away defeat of the campaign. The next visitors to the PreZero Arena are SC Freiburg, who like Mainz before them have three wins from three away games. TSG, meanwhile, have picked up maximum points in their three matches on home turf this season and will be looking to build on those good performances.

…the game is a top match?

Grischa Prömel and Pavel Kadeřábek both scored in the league for the first time this season against Mainz. That means that TSG's 12 goals are now spread across nine players. Only Bayern Munich have registered more individual goalscorers in the Bundesliga (19 goals, 10 goalscorers). 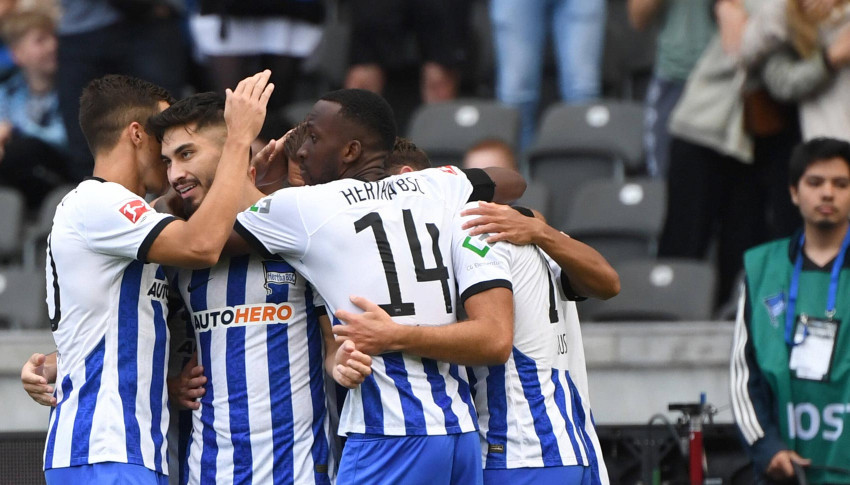 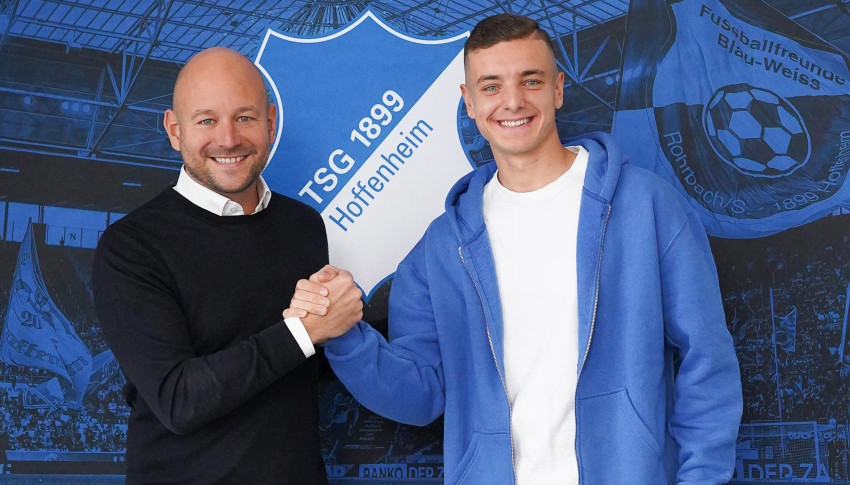 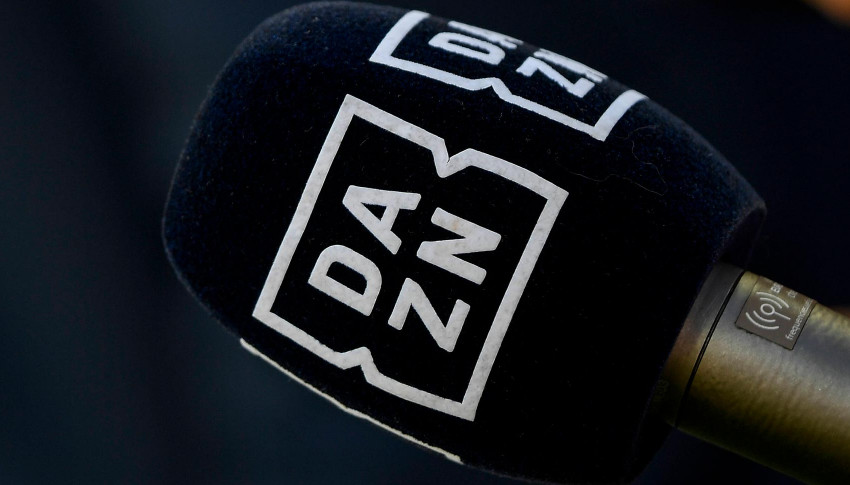