Angeliño's arrival bolstered TSG Hoffenheim's ranks this summer. In the feature-length interview in TSG club magazine SPIELFELD – due for release on Friday 30 September – the 25-year-old left-back discussed his nomadic career and his move to the Kraichgau.

A Coruña, Manchester, New York, Girona, Mallorca, Breda, Eindhoven, Leipzig – and now Hoffenheim. Though still only 25, José Angel Esmoris Tasende – better known as Angeliño – has been around the block. "Football is a business. I can't ultimately always choose, but of course I'd like to find a place to call home long-term," said the Spaniard, who now wants to hit the ground running in the Kraichgau – perhaps even longer-term? Whether his loan transfer is made permanent remains to be seen, though he admits: "I'd like to play in a TSG shirt for a long time to come."

His predecessor in the left-back role at TSG is also his successor at Leipzig. David Raum moved to RB, with Angeliño coming the other way to Hoffenheim. "TSG got the better deal. Simple as that," said the Spaniard confidently. Angeliño had several options to choose from, but he remembered this was not the first time Hoffenheim had signalled their interest. "TSG had already tried to sign me two and a half years earlier. That was a major factor," revealed Angeliño, adding: "Alexander Rosen made a huge effort to sign me again. For that reason, my decision to join TSG was a fairly quick one."

The October edition of SPIELFELD magazine also features a profile of the versatile Robert Skov. In addition, the triathlete Laura Philipp, who recently started for TSG, reports on her journey to take part in Ironman Hawaii. And "Olaf der Flipper" speaks to SPIELFELD about the meteoric rise of the song "Wir sagen Dankeschön", which unexpectedly became a party hit this year. As per usual, the 116-page long club magazine contains plenty of illuminating, interesting and exciting stories from the world of TSG. 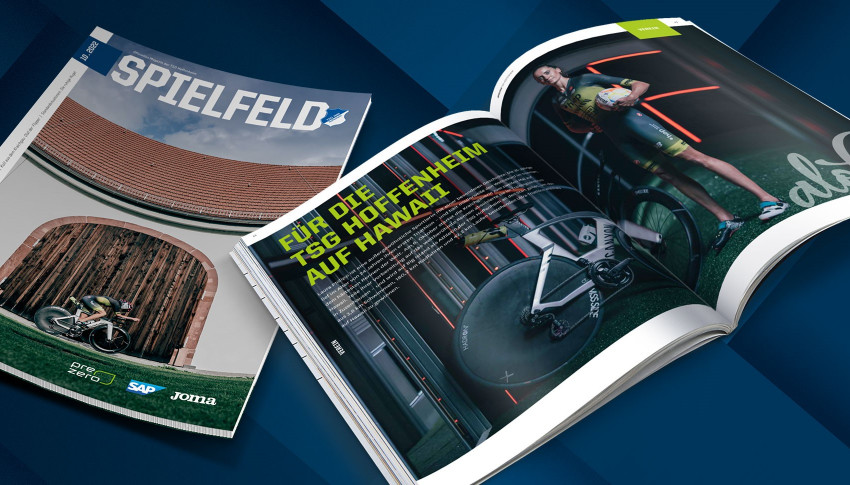 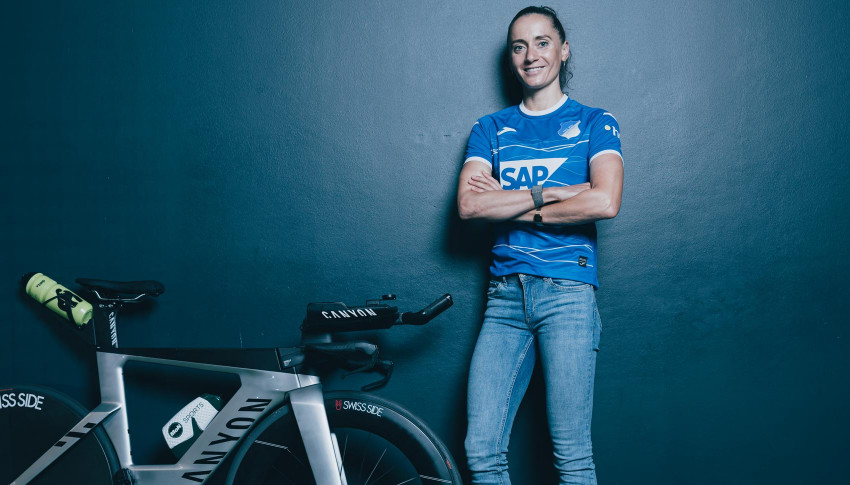 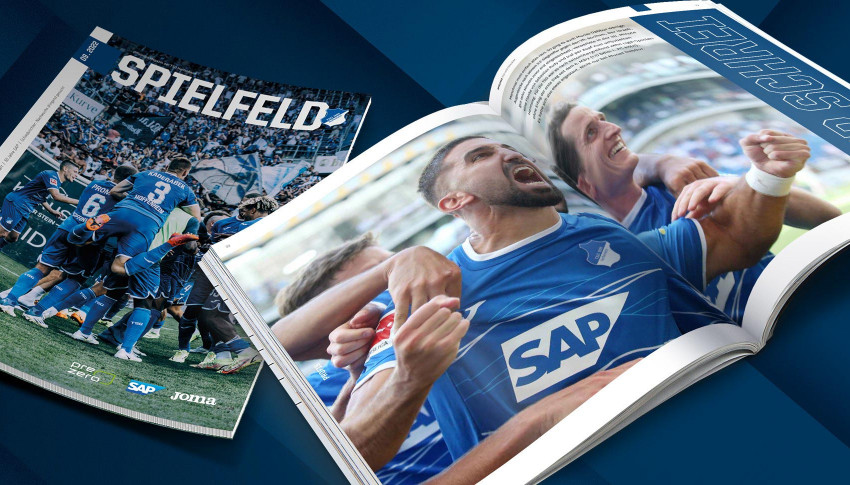