A great comeback, crowned with three points: TSG Hoffenheim beat VfL Bochum 3-2 (2-2). TSG went 2-0 down early on, but fought back before the break thanks to goals from Christoph Baumgartner on 14 minutes and Ozan Kabak after 23 minutes. In the second half, Andrej Kramarić had a big chance to give TSG the lead from the penalty spot, but was denied by Manuel Riemann shortly before the hour mark. When it looked like both sides would have to settle for a point, Munas Dabbur found a late winner with 88 minutes on the watch. 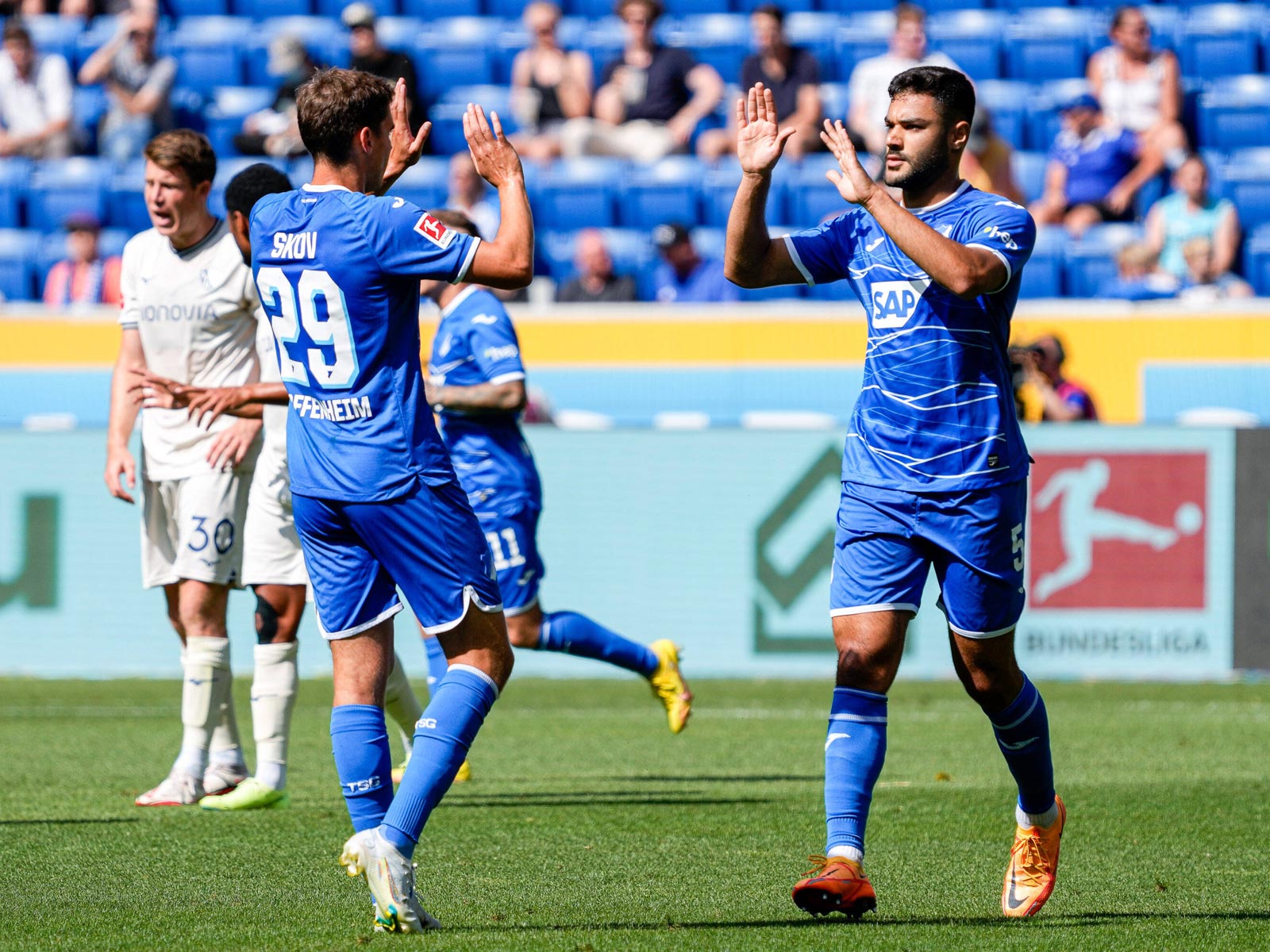 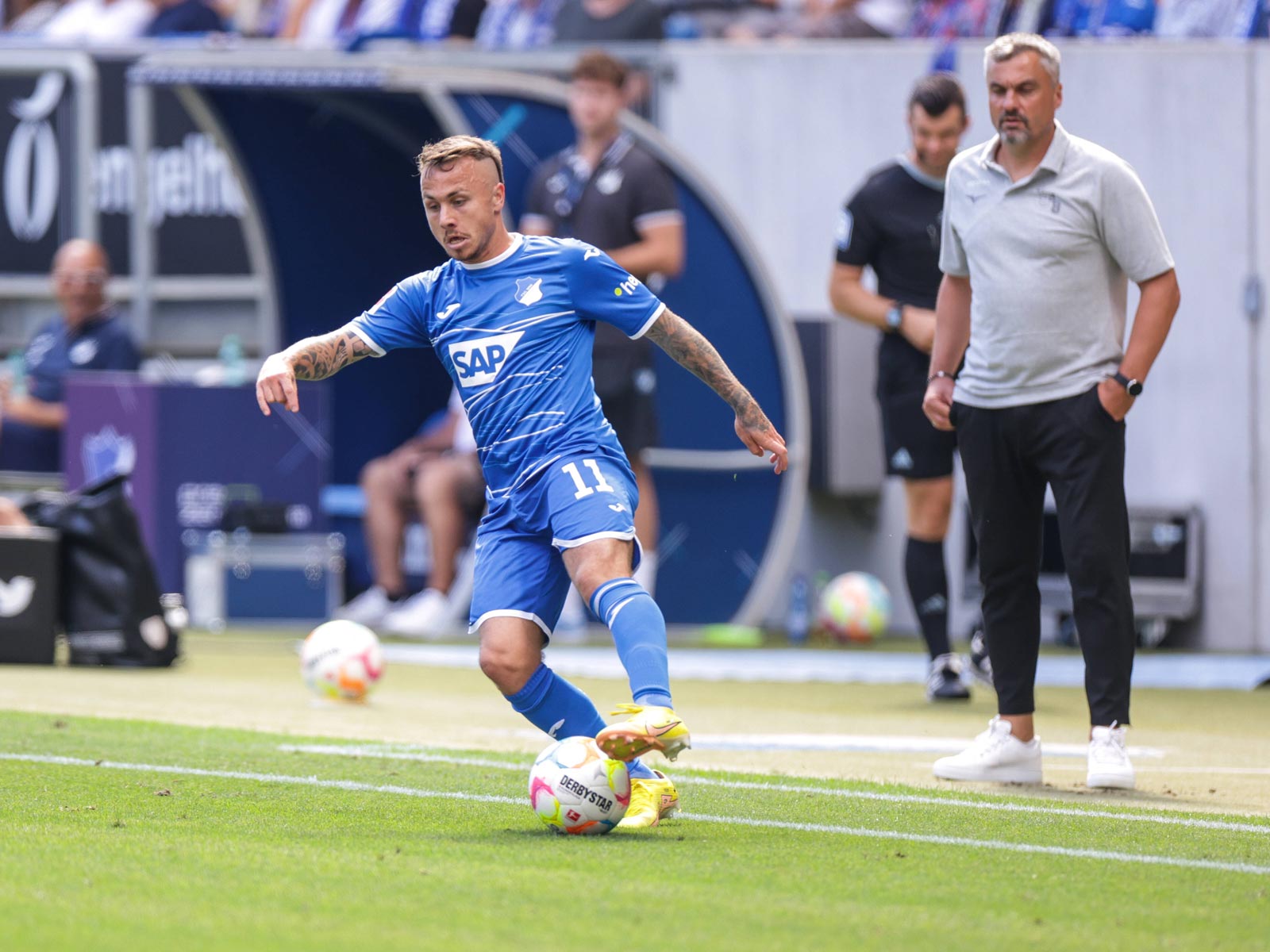 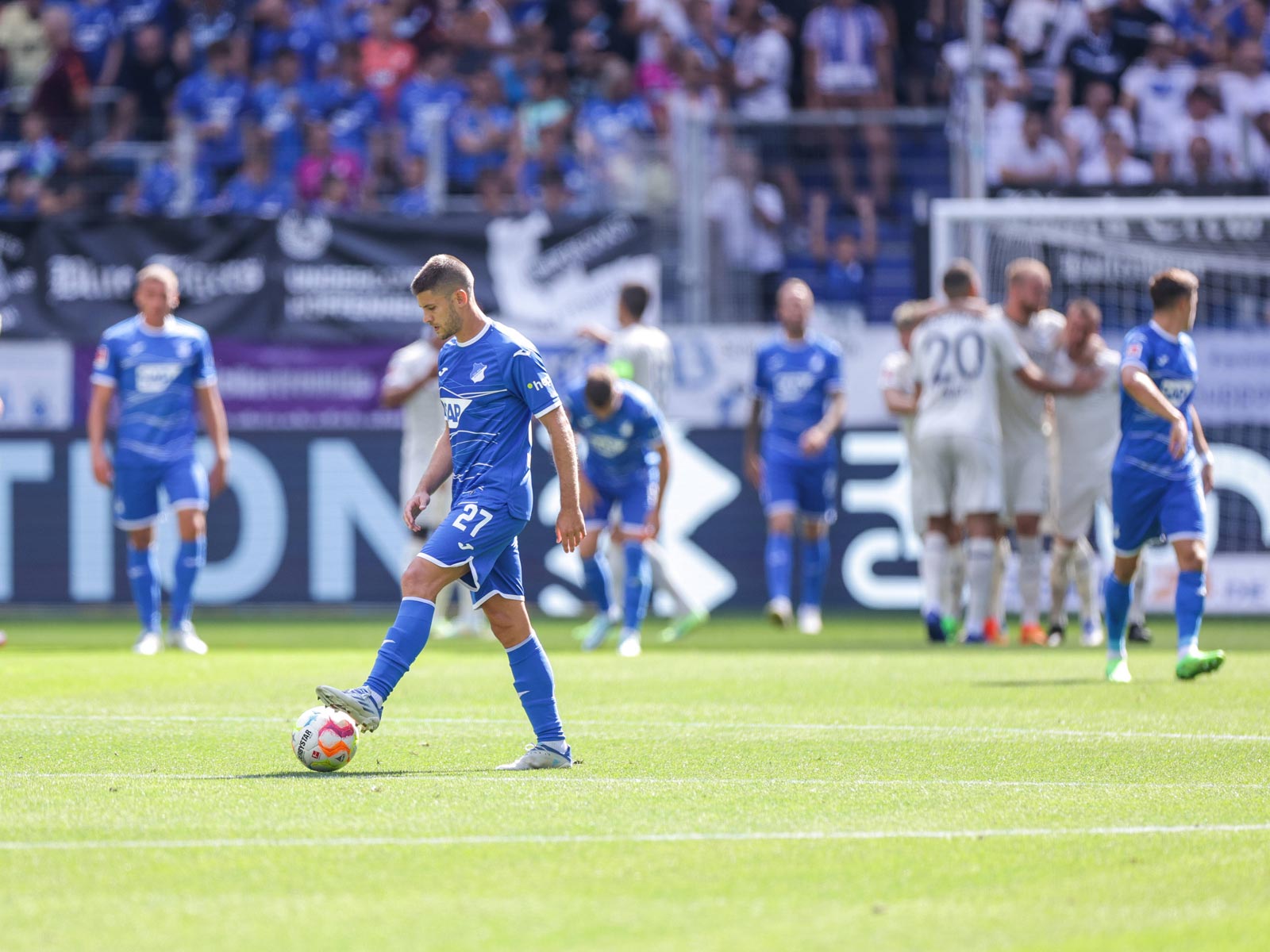 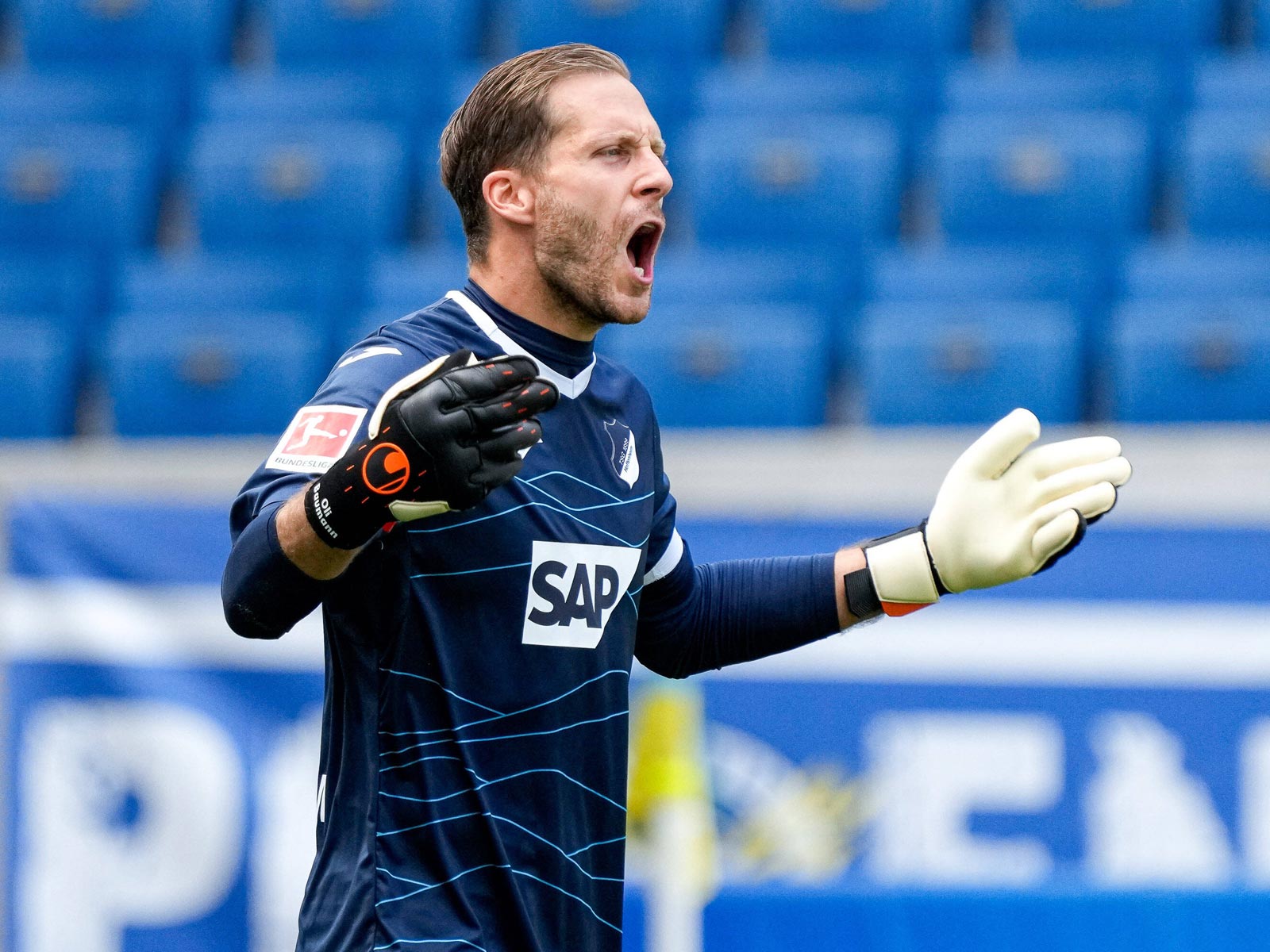 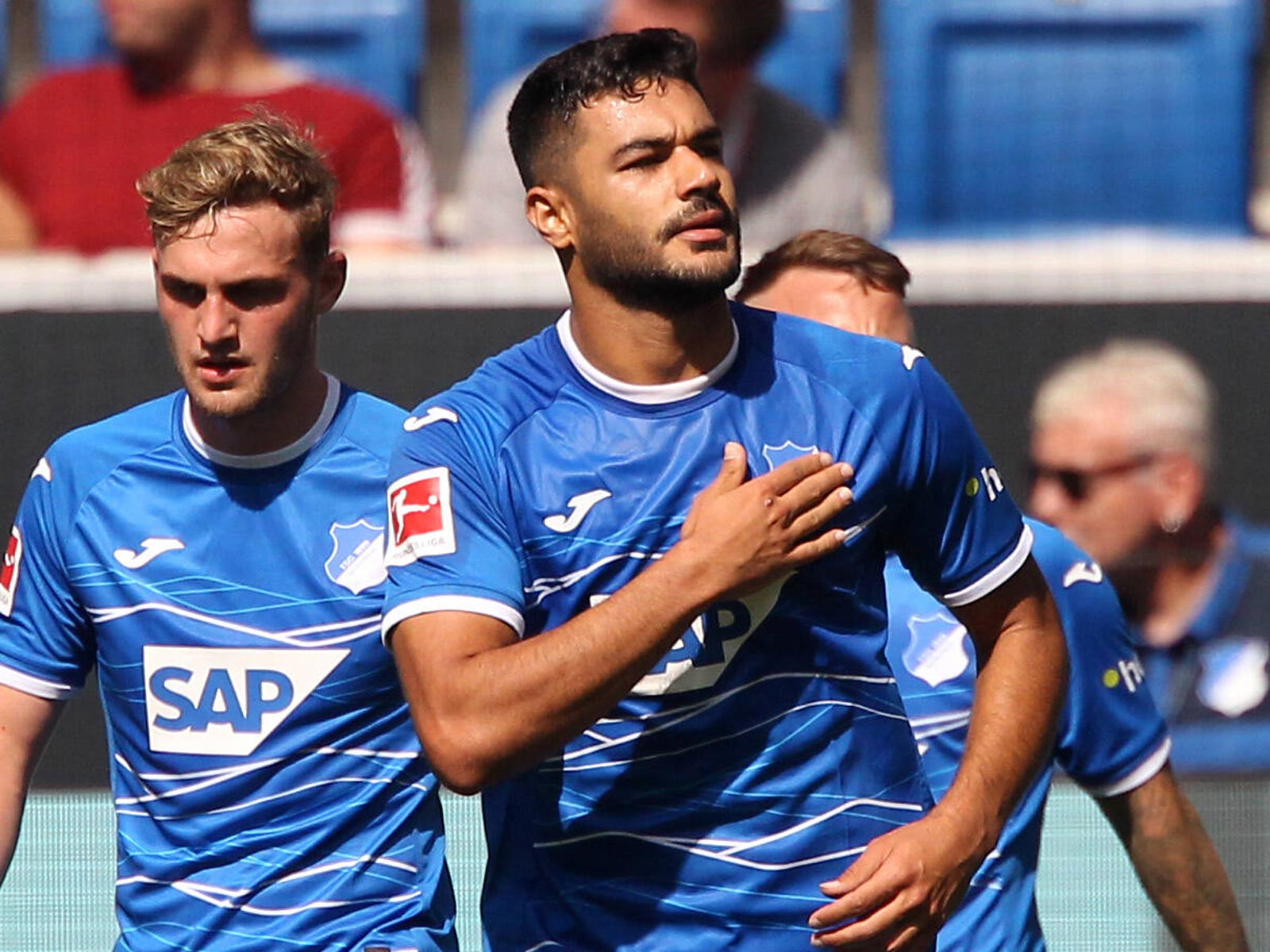 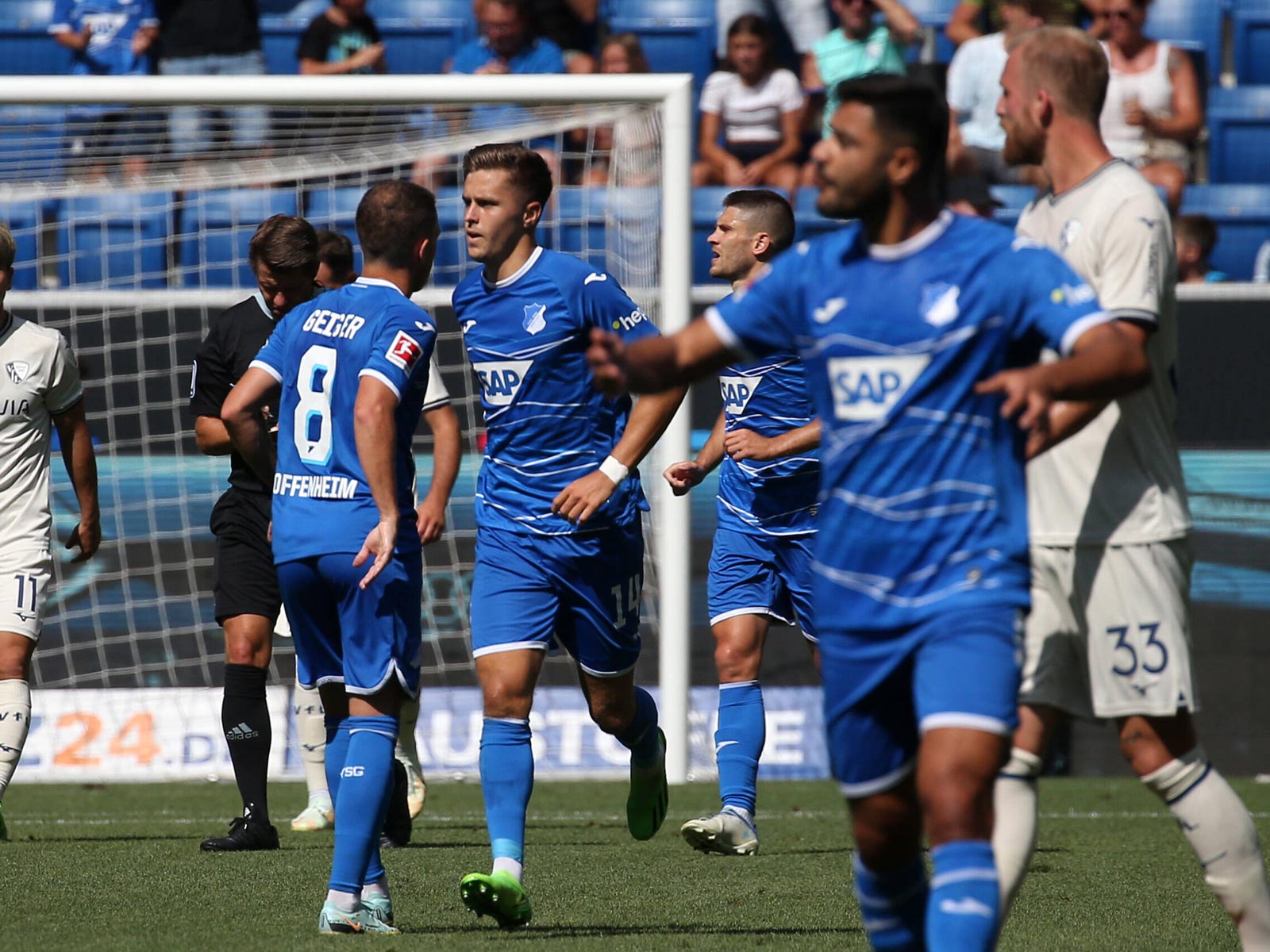 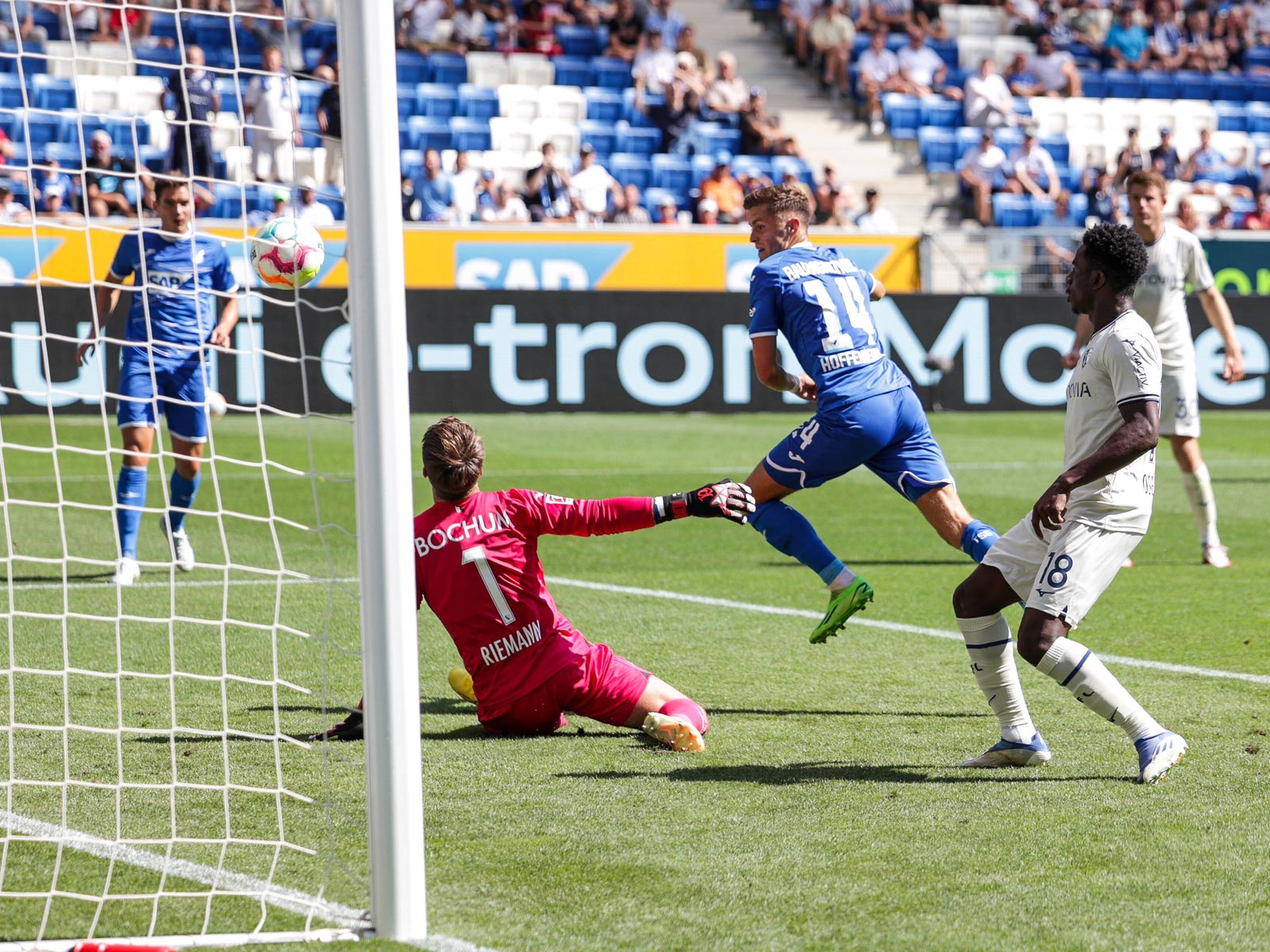 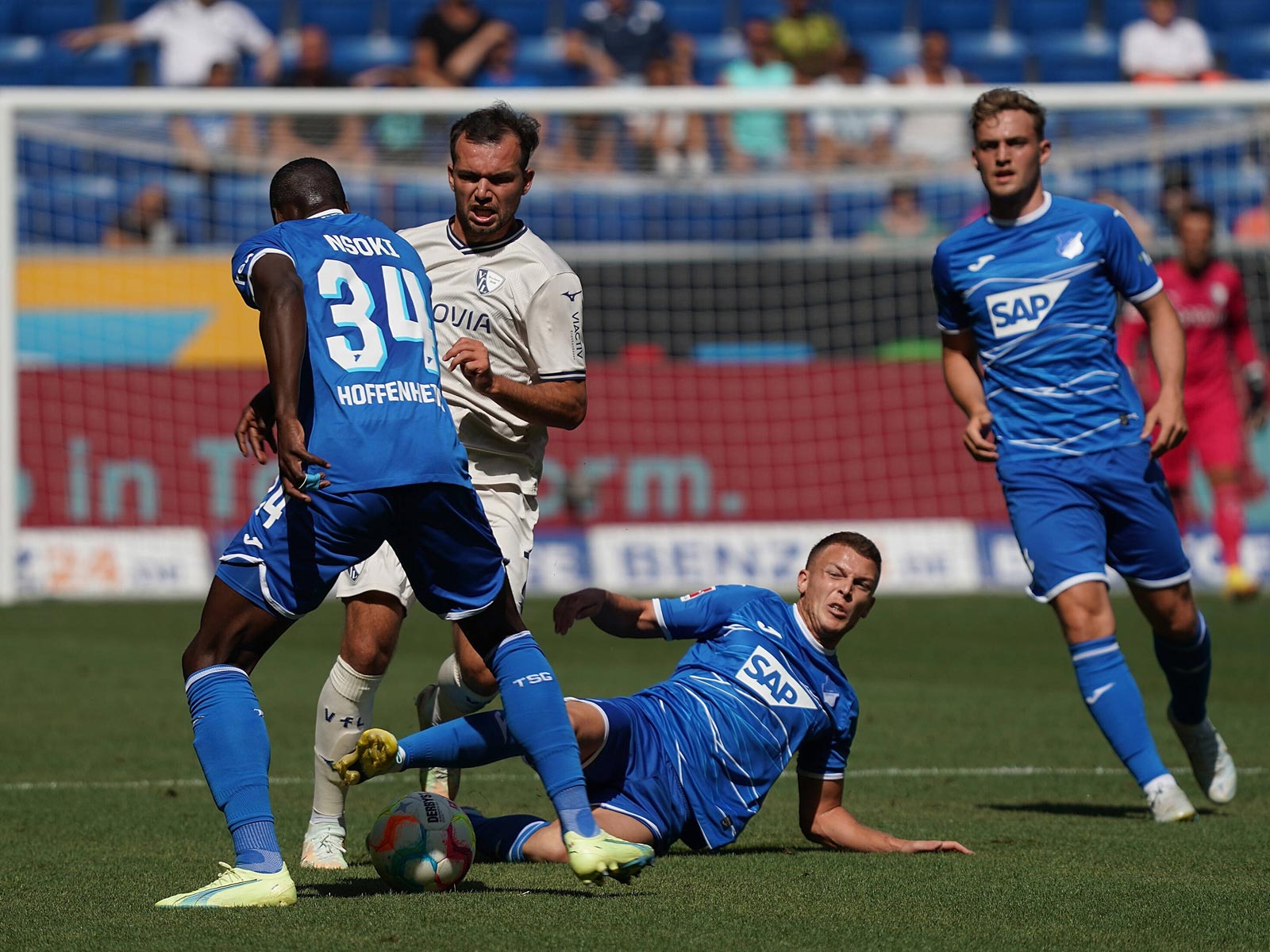 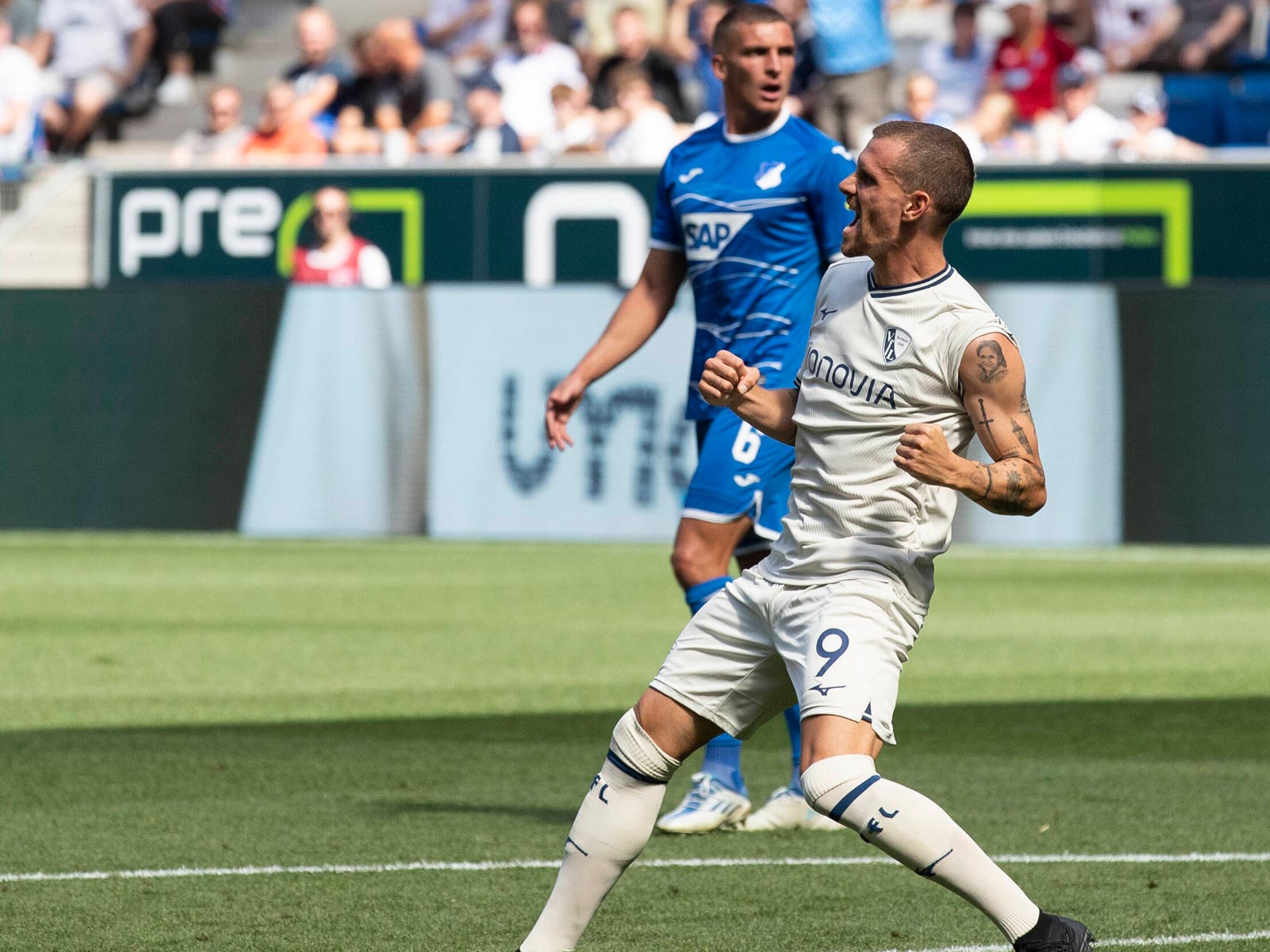 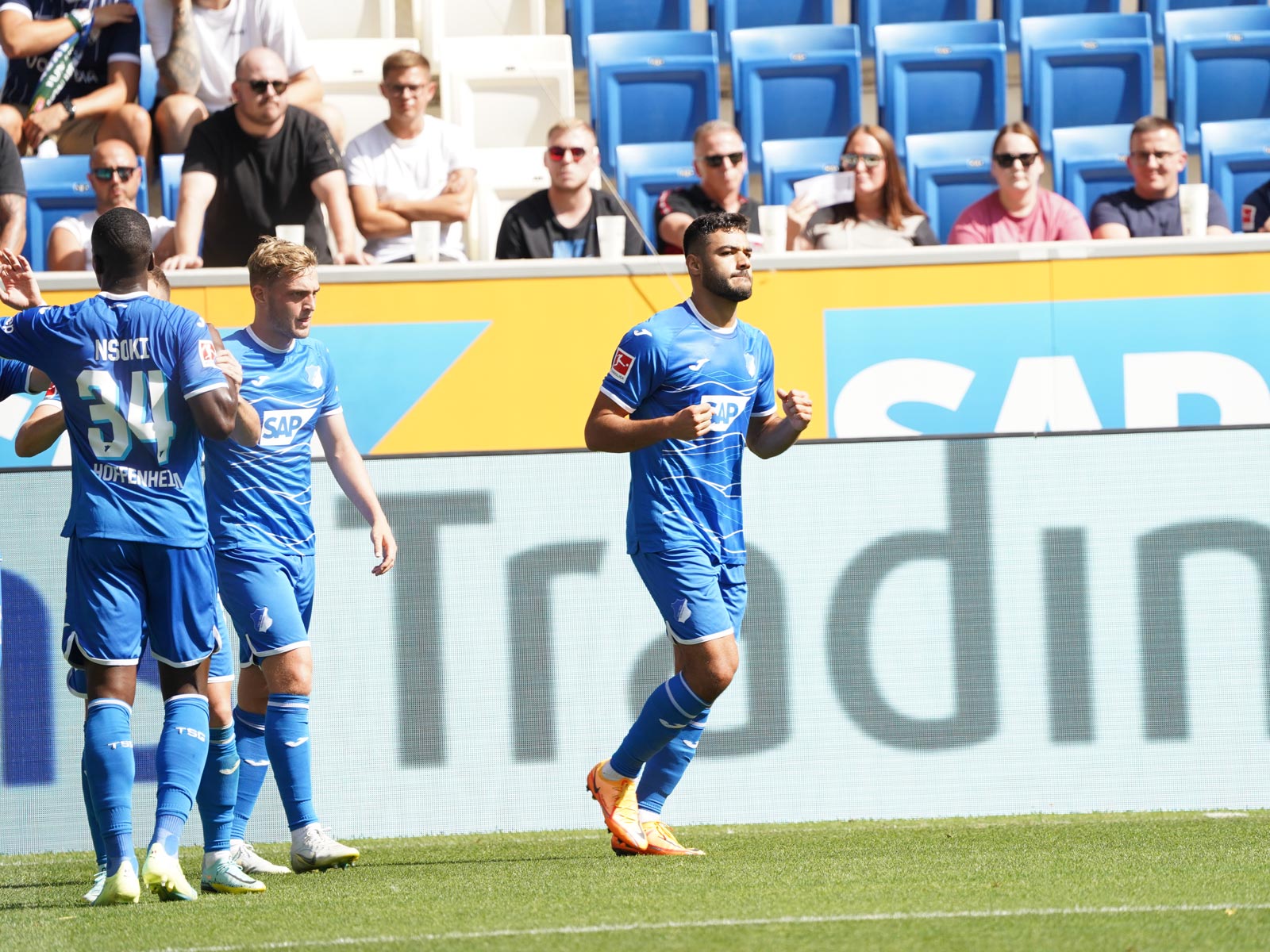 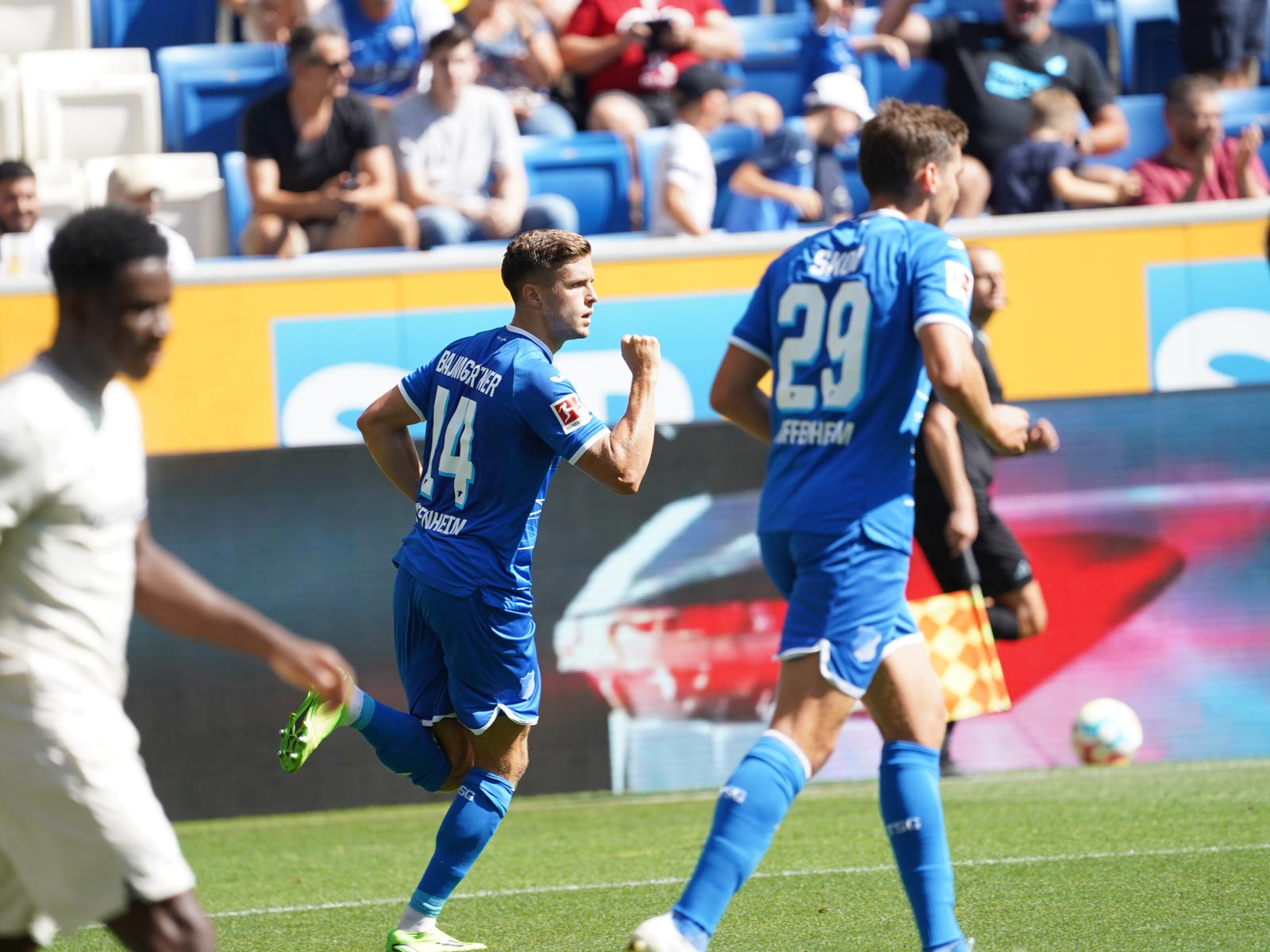 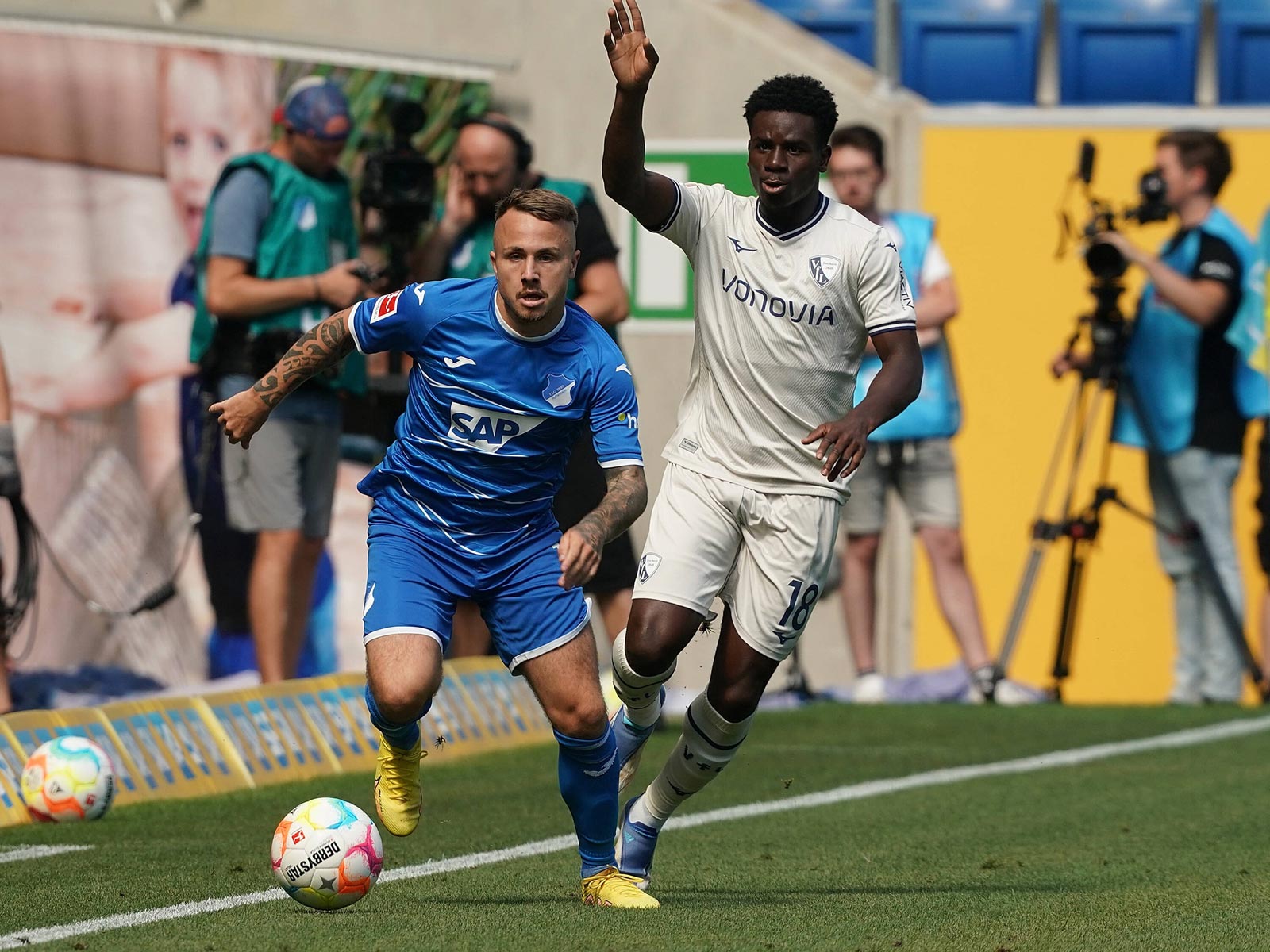 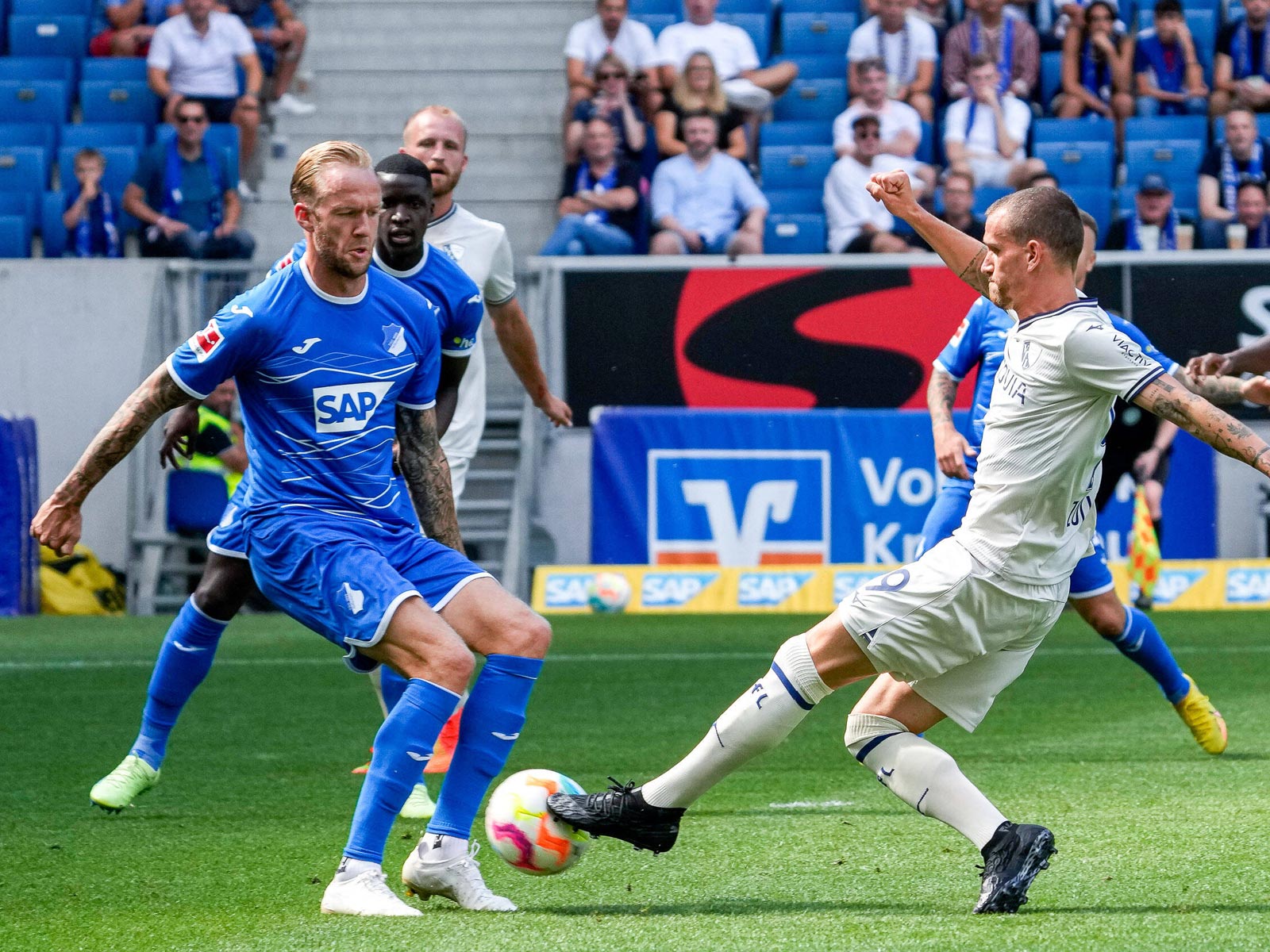 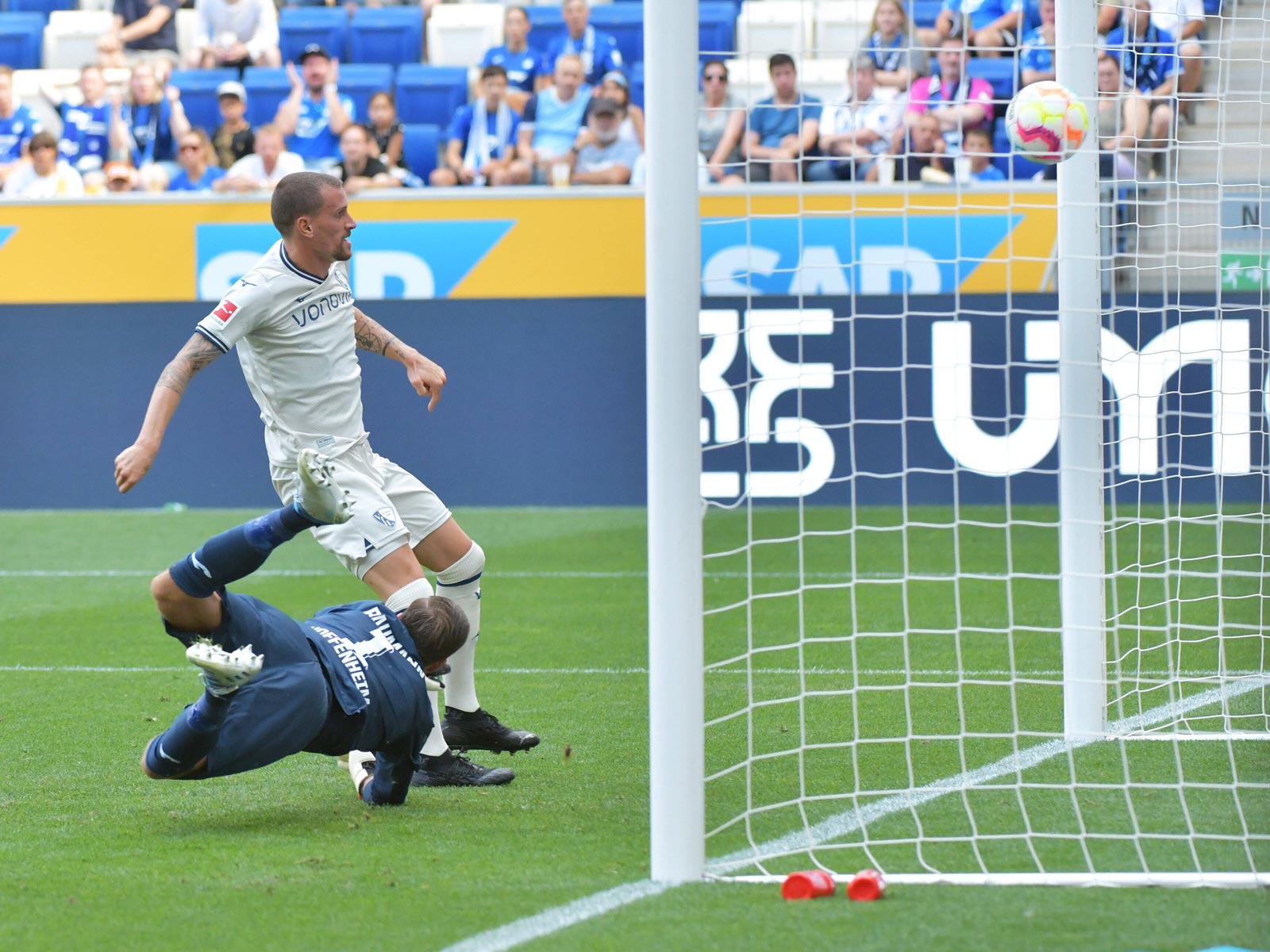 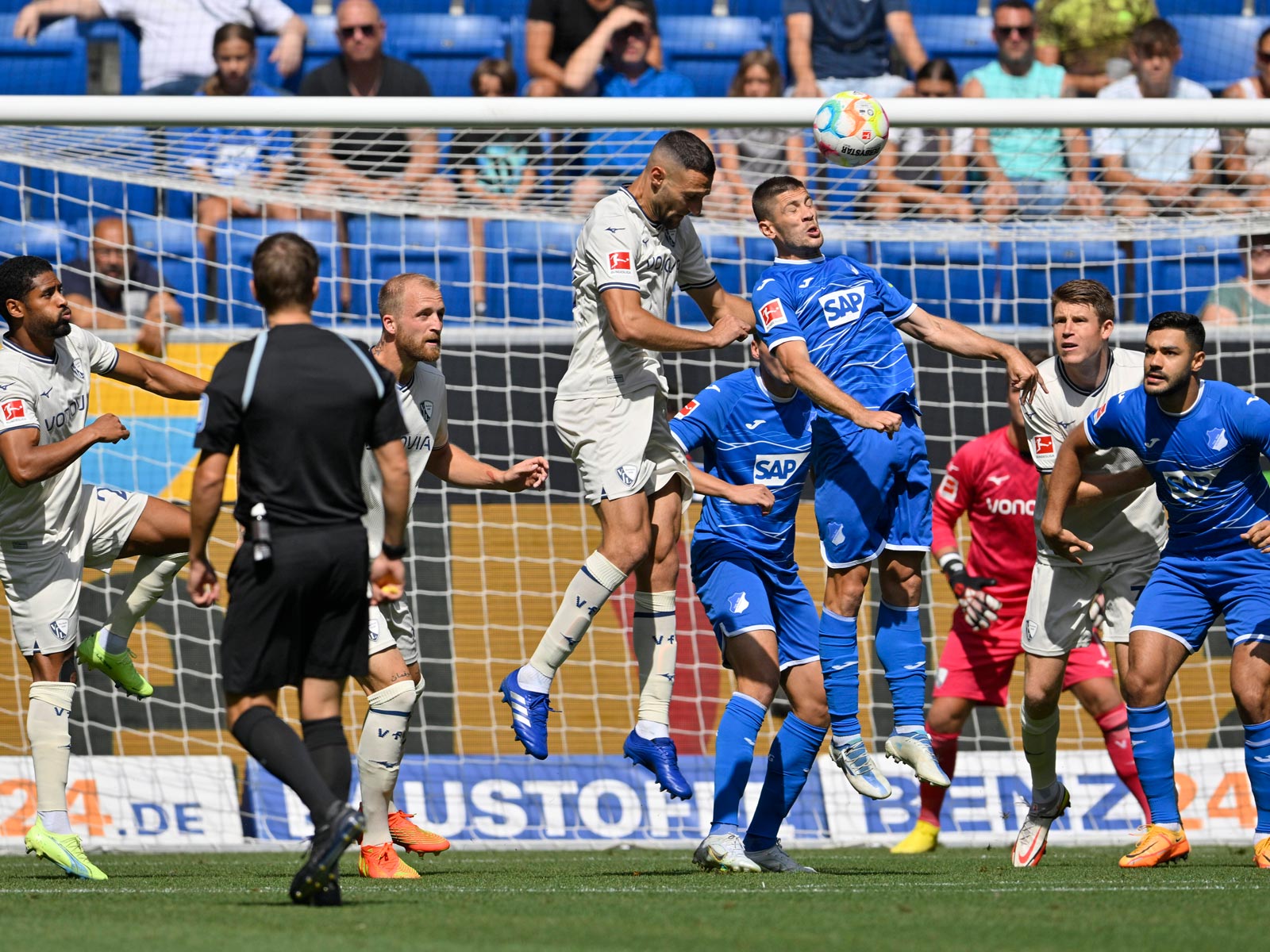 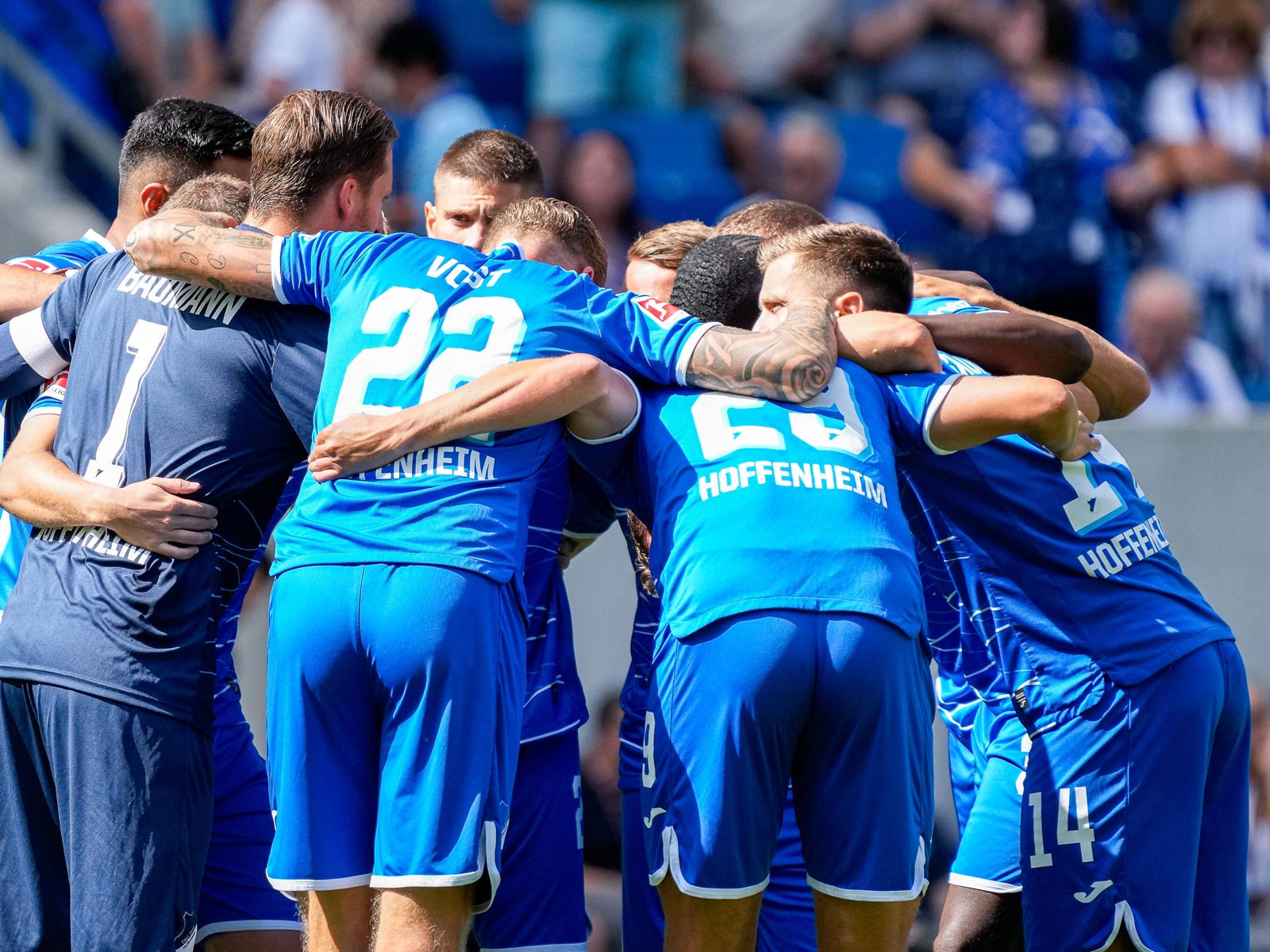 Both TSG Hoffenheim (3-1 at Borussia Mönchengladbach) and VfL Bochum (2-1 at home to Mainz 05) started the season with a defeat. One week earlier, however, both clubs had reached the second round of the DFB-Pokal.

The 88th minute: Munas Dabbur sent the PreZero Arena into raptures shortly before the final whistle. The substitute striker headed a cross from Sebastian Rudy powerfully into the back of the net at the near post to give his side a much-celebrated victory.

Tackle of the game:

Bochum threw everything at TSG in injury time and had a promising counter-attack, but last man Ozan Kabak pulled off a sliding tackle to deny Silvere Ganvoula. The Turk celebrated the tackle like he had scored a goal.

Next Saturday (20 August, kick-off 15:30 CET), TSG will travel to Leverkusen. The Champions League team currently lie bottom of the table after losing 2-1 to FC Augsburg. 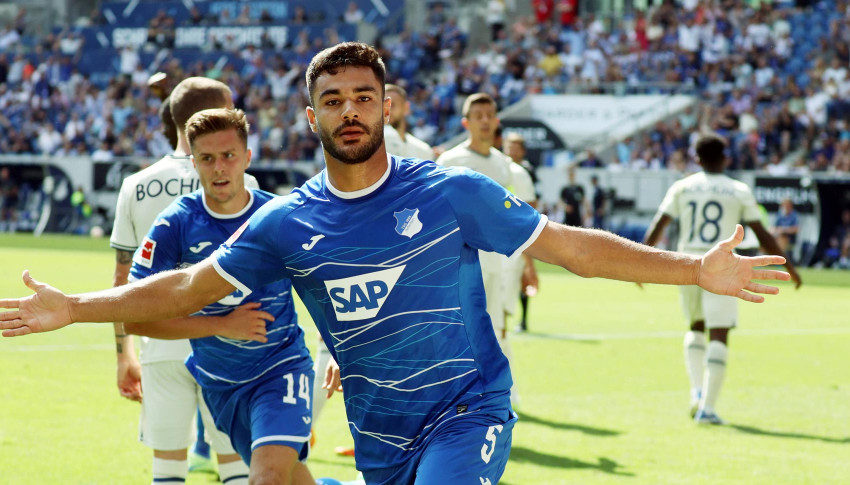 Ozan Kabak is the Player of the Month for Aug... 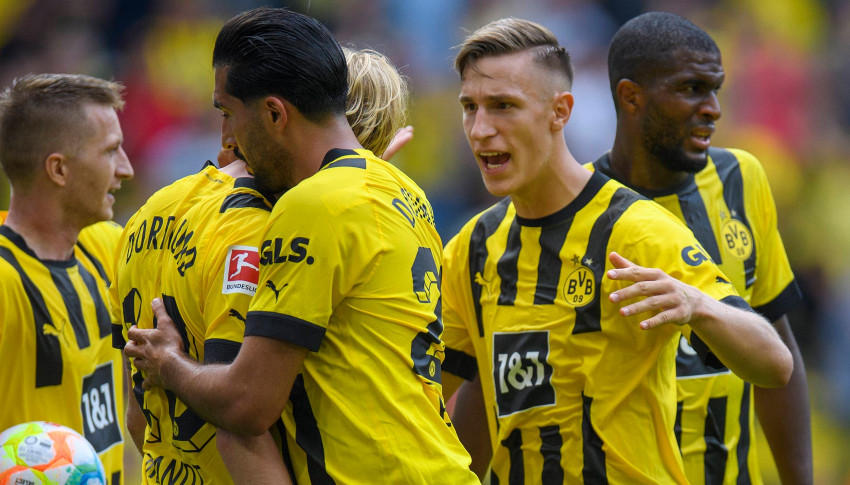 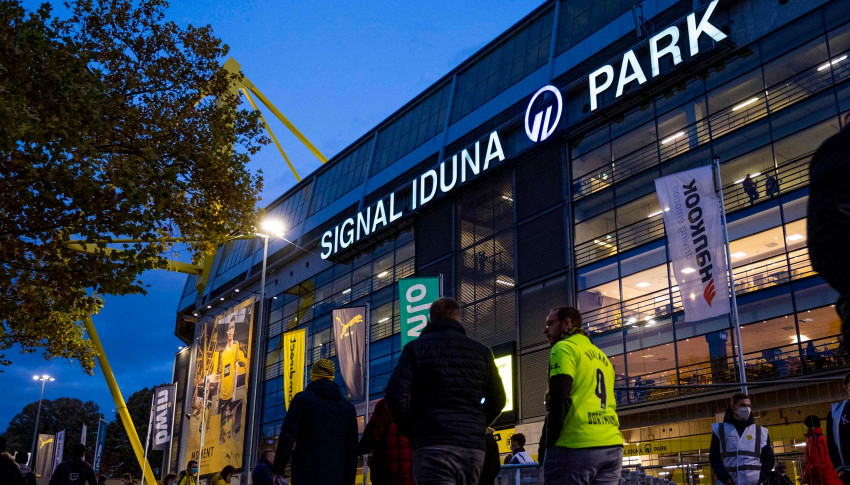 Fan information for the game in Dortmund