The Hoffenheim players who were away on international duty in June have returned to team training. That means head coach André Breitenreiter will now be able to prepare for the upcoming season with the full squad at his disposal. 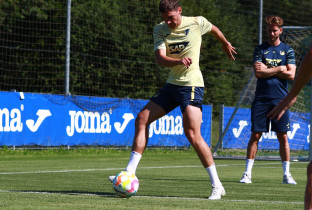 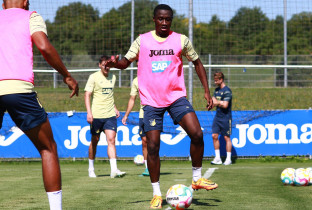 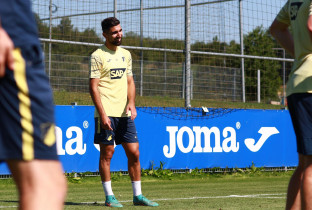 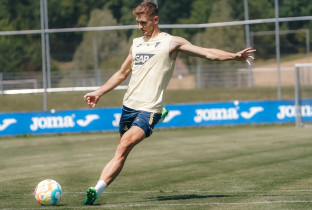 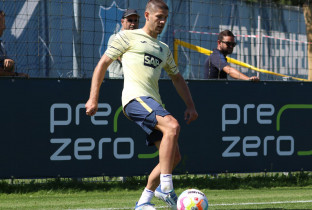 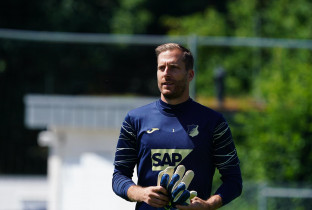 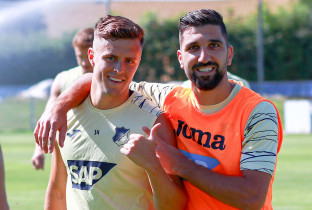 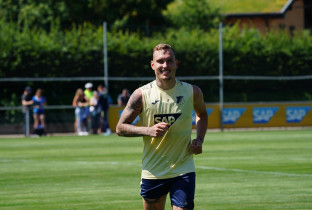 With the majority of the squad have already commenced their preparations for the new season on 26 June, the internationals have now followed suit. Eight players were called up by their countries for the international break that followed the end of the Bundesliga season. Having been permitted an extended summer break, Oliver Baumann, David Raum, Christoph Baumgartner, Stefan Posch, Andrej Kramarić, Robert Skov, Munas Dabbur und Diadie Samassékou all returned on Tuesday.

With the full squad now back together, they have a week of training in Zuzenhausen before the next friendly fixture takes place. Hoffenheim will take on 1. FC Heidenheim in Brackenheim at 15:30 CET on Saturday. Tickets for the match against the second-tier team can be purchased here. Two days later, coach André Breitenreiter will take his players to Kitzbühel for the training camp. 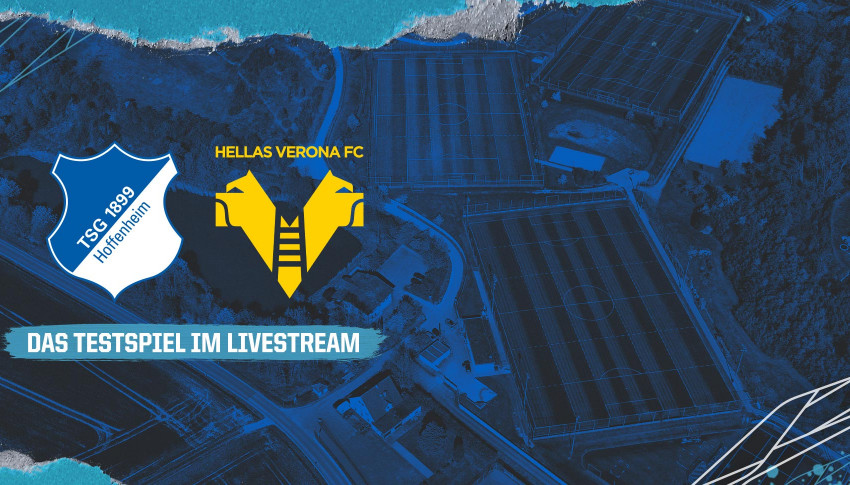 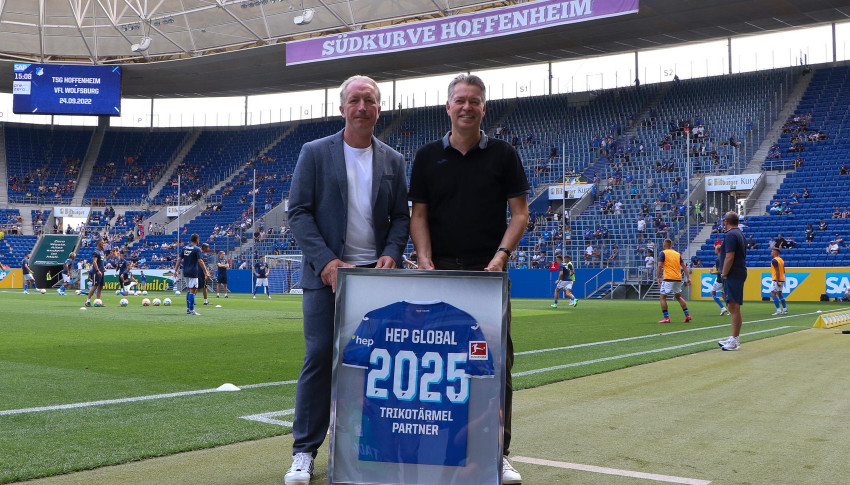 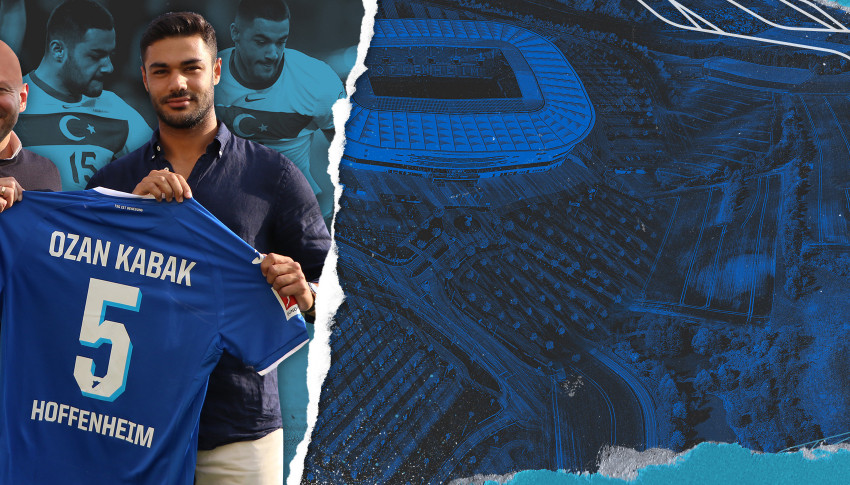