First on the agenda were visits to the almost completed Hearts of Oak Academy, the new Commercial Centre and the club offices, which are currently under construction. In addition to trips along the coast and into the interior of the country, the delegation attended an U17 qualifying match between Côte d'Ivoire and Burkina Faso (2-4) and the "Right to Dream Academy" in the Volta region. The joint delegation also watched the Hearts of Oak's final home game and had a meeting with the Ghana Football Association and its president Kurt-Edwin Simeon-Okraku.

This was followed by two days of workshops, which took consideration of the insights gained thus far and the needs of the respective participants. Concrete issues were addressed, such as staffing at the academy, with TSG and FC Cincinnati sharing their organisational approaches and experience. Focus was placed on the shape the partnership will take in the future, the common goals, the exchange of know-how, opportunities for job shadowing, and the joint development of the "CVCA platform" via a common logo, a website, a suitable organisational structure and the integration of possible additional partners.

"It's always evident how much talent there is in West Africa. They will benefit enormously from receiving good support here at Hearts of Oak, but also through opportunities that we can offer them," says Tony Mamodaly, head of internationalisation at TSG.

Stefan Wagner, head of corporate development at TSG, said: "Once again, it soon became clear how important it is for all those involved to work together to address sustainability issues, to benefit from each other's efforts on these issues and also, as a group, to set the tone in highlighting the role sport can play in society.'' 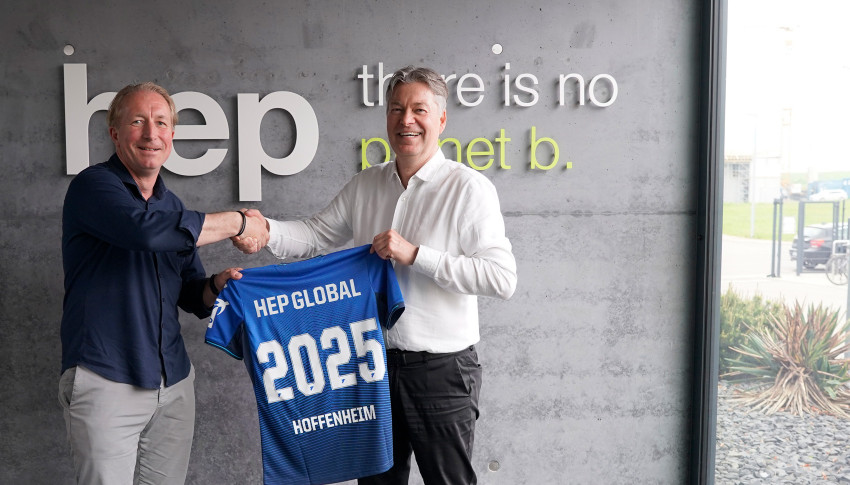 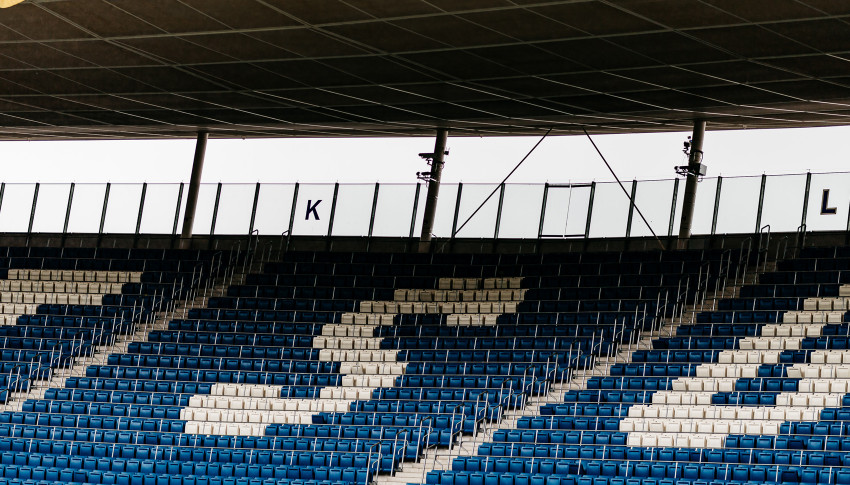 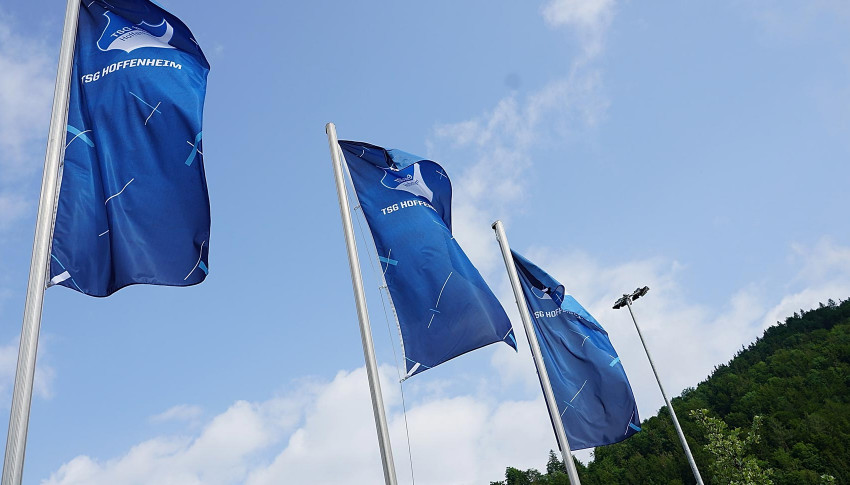