Bundesliga club TSG Hoffenheim and head coach Sebastian Hoeness have mutually agreed to part ways. The 40-year-old tactician arrived in the Kraichgau from third-tier FC Bayern Munich II in summer 2020. Both he and his assistant David Krecidlo, 38, will now leave the club.

"In recent months, we‘ve consistently and clearly expressed our appreciation for Sebastian Hoeness as a coach and a person. That's another reason why this decision was not easy for us," explained TSG director of football Alexander Rosen. "But after an analysis that had commenced even before the final matchday, we have to admit that the results and events of the past two months have overshadowed many of the numerous positive aspects that this season has thrown up and led to us occupying fourth place at one point. The all-important question we had to ask ourselves after these negative impressions was whether, in this context, we as a club could start the new season unencumbered. After in-depth discussions, we jointly responded to this question in the negative," Rosen continued.

"We’ve always been aware of the circumstances that have permanently accompanied Sebastian during his first spell as a coach in professional football," added TSG's director of football. Protracted injuries to key performers hindered consistent progress last season, as did corona infections contracted by numerous players. This, he said, has always been factored into the assessment of the coach and team’s work. However, the abrupt collapse this season in a matter of weeks – with nine successive games without a win – prompted the management to re-evaluate the situation.

"We highly regret this development, both on a sporting and personal level," said Rosen. "After the disappointments of the past few weeks, it's now a case of "looking forward again and igniting fresh energy for the coming season," he added. "To this end, we will not only make changes to the coaching position," said Rosen, as he reflected on the work that lies ahead in the coming weeks. "We thank Sebastian Hoeness for the work he has done and wish him all the best for his future coaching career."

"Following a detailed discussion with Alexander Rosen and the club management yesterday afternoon, we've jointly agreed to end our cooperation. The past two seasons have been characterised by adverse circumstances, but by successes too. In recent weeks, we've conducted an intensive analysis of our work together and failed to reach a consensus on the future direction of the club. An amicable parting of the ways is therefore logical, in my eyes. I would like to expressly thank Alex Rosen, the team, the management, and all employees for their trusting cooperation and wish TSG and their fans all the best and every success for the future," Sebastian Hoeness said.

Overall, Sebastian Hoeness oversaw 81 TSG Hoffenheim matches from the dugout. In 68 Bundesliga, five DFB-Pokal and eight Europa League games, he recorded 32 wins, 19 draws and 30 defeats. His team had a total goal difference of 152-141 and a points-per-game average of 1.42. 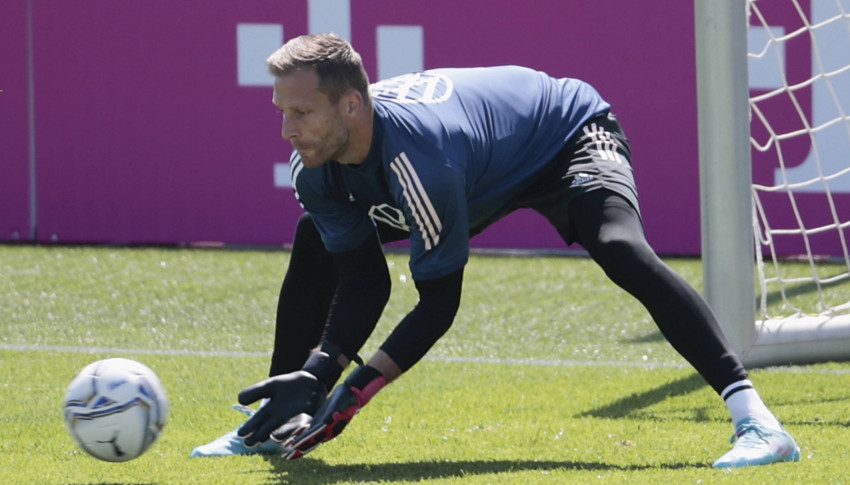 Baumann and Raum up against Italy and England 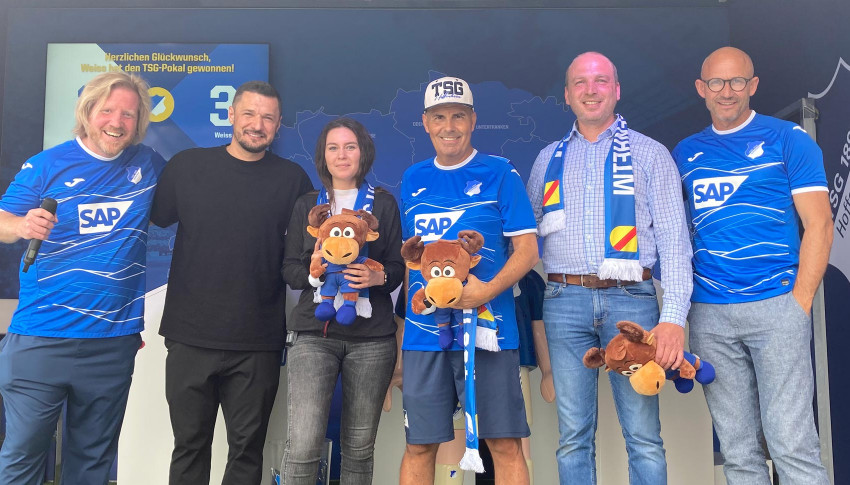 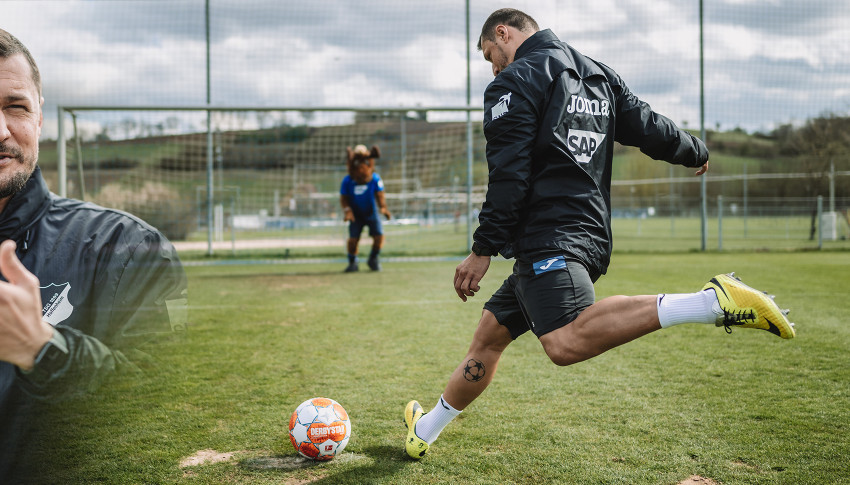