Last year, TSG Hoffenheim's regular departmental meeting for sports had to be cancelled due to the Covid pandemic. Now this year, it would be held again at the Dietmar Hopp Stadium. Among other things, new elections were on the agenda: Frank Engelhardt was unanimously re-elected as head of the football department.

The members confirmed Dieter Neuberger as deputy. The head of the gymnastics department, Ariane Weber, was also re-elected. Her deputy remains Anja Kress, who was also confirmed in office by the members. The department heads made the most of the meeting to report on their work and to inform the members about the successes achieved over the past few years. In addition, TSG referees and coaches were also honoured: Denise Vogel, Matthias Schmidt, Achim Herzel, Jan-Michael Herrmann and Justin Bechtel were awarded for their many years of voluntary service (at least ten years). Each of them received a gift basket. 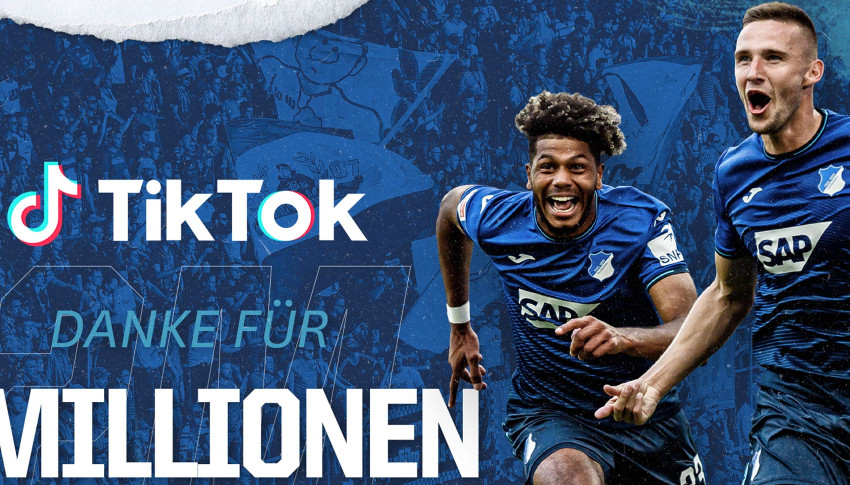 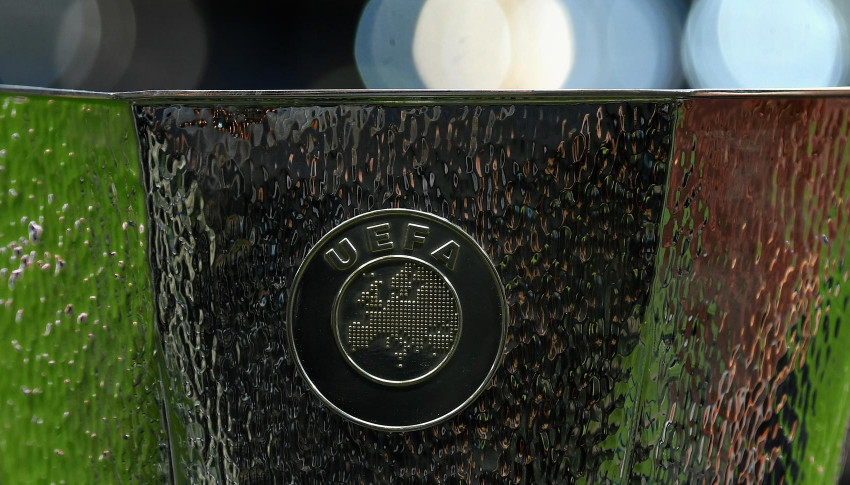 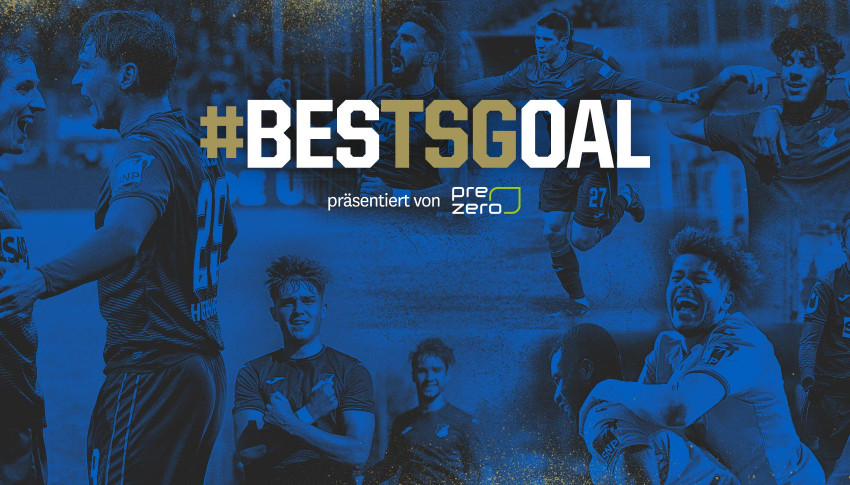 #BESTSGOAL | Goal of the Month for March