The 22-year-old central defender Chris Richards will not be able to play for TSG Hoffenheim again this season. The American sustained a muscle tendon injury in his right thigh in the Bundesliga match against SpVgg Greuther Fürth (0-0) last Sunday and will be out until further notice.

"This is a very bitter diagnosis, as Chris had only just worked his way back into the team following a long injury lay-off due to a persistent ankle problem," said TSG sporting director Alexander Rosen. "We of course wish him all the best." Chris Richards is on loan at Hoffenheim from FC Bayern Munich until the end of the season. 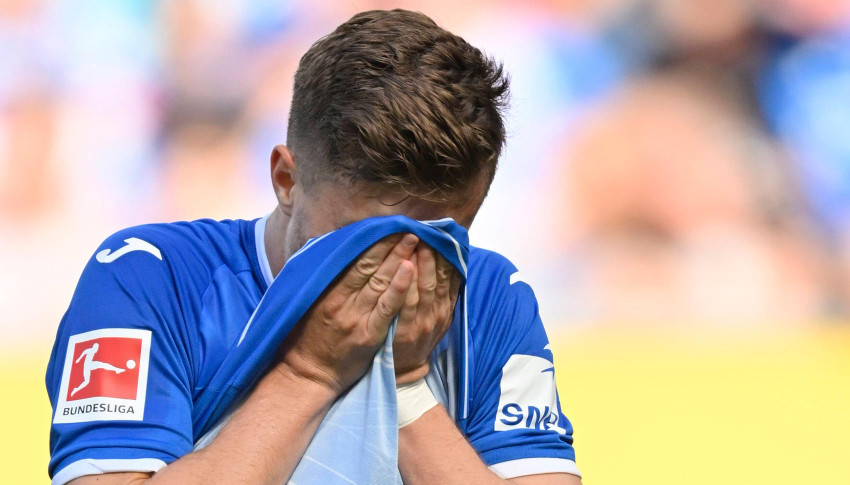 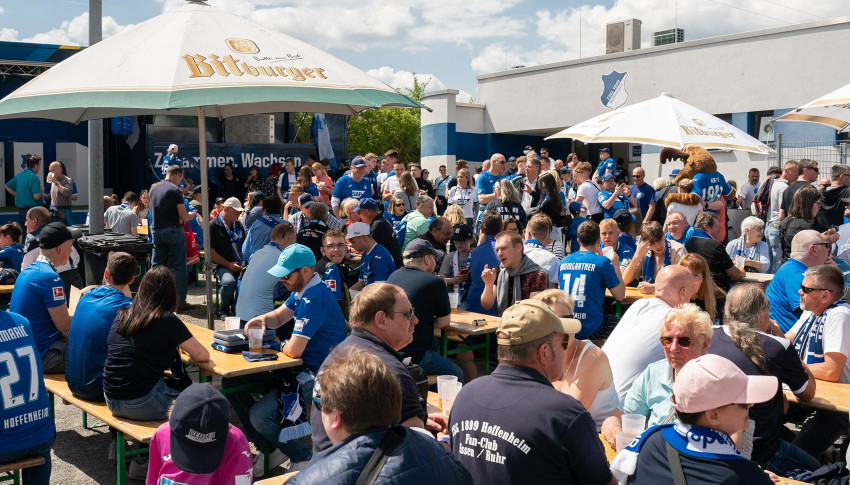 Fans in great spirits at the fan festival 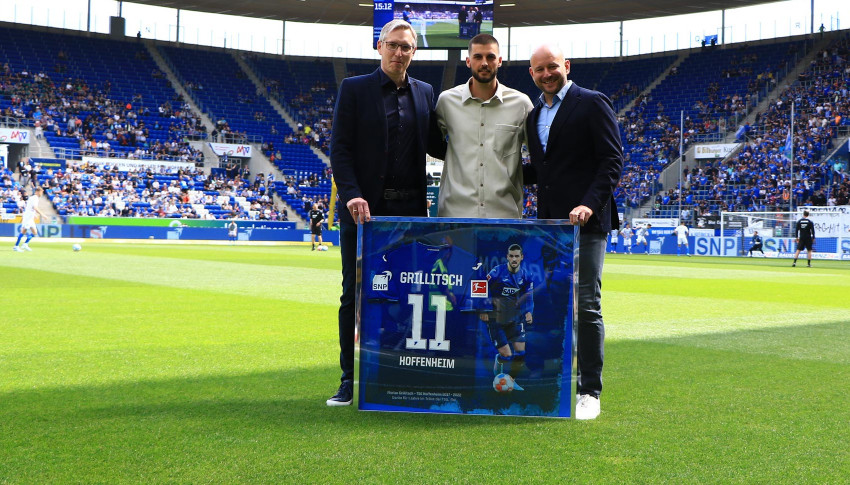