It's the news all Hoffenheim fans have been waiting for: striker Andrej Kramarić has extended his contract with the Bundesliga club until 30 June 2025. The 30-year-old World Cup runner-up with Croatia has been at TSG since January 2016 and has since become the club's record goalscorer in the Bundesliga.

"The fact that an exceptional and ambitious player like Andrej is extending his contract, which was drawing to an end, here and will therefore head into his eighth season as a Hoffenheim player in the summer proves the status we have now achieved on the one hand and how much Andrej identifies with TSG on the other," said TSG's director of football Alexander Rosen. "Over the years, Andrej has become one of the most consistent goalscorers in the Bundesliga, a genuine difference-maker, a model professional par excellence and a living TSG legend. His experience, skill and outstanding character make the entire team stronger." Since the 2016/17 campaign, Kramarić has been among the league's top 10 scorers every season.

TSG patron Dietmar Hopp is also delighted. "I'm extremely pleased that Andrej has extended his contract. Thanks to his loyalty, his identification with the club and his exemplary commitment in training and in matches, he is a role model – especially for the younger players," Hopp explained. "I'm impressed not only by his goalscoring ability, which he has demonstrated since his first day at TSG, but also by his ability to always bounce back after lean spells. Andrej is a real character and an asset to our club," said Hopp.

Kramarić himself sees the close bond between himself and TSG as an essential element of his own sporting success. "I've enjoyed every moment here so far and am now looking forward to an exciting future. I never expected to be one of the best strikers in Germany one day, but that's only possible because I feel completely at home here." He said he has had "a great time with the club, which has carried me to many records, over the past few years. All of that makes me incredibly proud."

Kramarić actually holds a number of records. Among other things, he is the most successful Croatian striker in Bundesliga history, having surpassed his countryman Ivica Olic (Hamburger SV, FC Bayern Munich, VfL Wolfsburg) in the all-time goalscoring charts in January 2021. In addition, Kramarić is TSG's undisputed record goalscorer with 101 competitive goals. The 4-0 away win in Dortmund, which secured TSG's Europa League qualification on the last matchday of the 2019/20 season, was also an unforgettable display – with Kramarić bagging all four goals.

The Croat joined Hoffenheim on loan from Leicester City in the second half of the 2015/16 campaign and helped the team beat the drop thanks to frenetic late-season fightback. After signing on a permanent basis, the attacker helped Hoffenheim qualify for European competitions three times in the space of four years, including one season in the Champions League. While at TSG, Kramarić has played 183 Bundesliga matches (86 goals), made 11 DFB-Pokal appearances (8) and  been involved in eight games in both the Champions League (5) and Europa League (2). He also helped his country to the final of the 2018 World Cup in Russia, where they lost 4-2 to France. 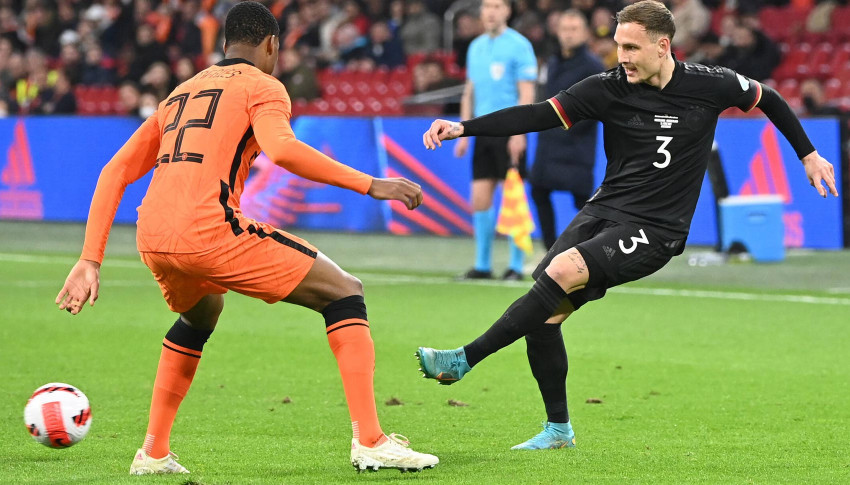 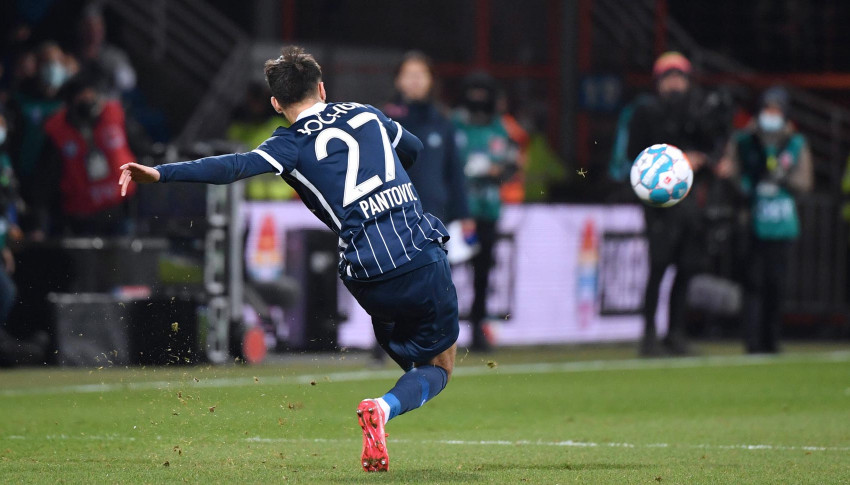 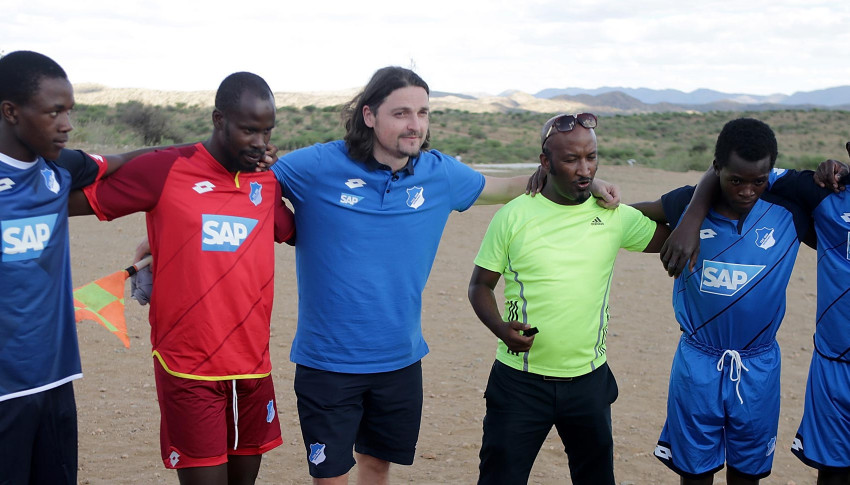 The only global club