It's a meeting of contrasts: relegation battlers will take on European dreamers when TSG visit Hertha BSC on Saturday (15:30 CET / Live Ticker at tsg-hoffenheim.de). While Hoffenheim have recently been in irresistible form, the Berliners are still waiting for their first win in the second half of the season. New coach Felix Magath has been brought in to initiate a turnaround. We have compiled the most important facts and figures on #BSCTSG below.

Hoffenheim have lost only one of their previous 12 meetings with the men from Berlin. Since November 2015, there have been eight TSG wins and three draws. Hertha's only victory came on 16 May 2020 (3-0).

…the form curves could hardly be more different?

TSG are flying high and unbeaten in five matches (four wins and one draw). The men from Berlin, meanwhile, are yet to taste victory in the second half of the season (two draws and seven defeats) and have slipped down to 17th position in the table.

On Monday, the capital club unveiled the 68-year-old as their new coach. It is the eighth Bundesliga club Magath has coached – a record he shares with Jörg Berger and Otto Rehhagel.

…the coach does not have fond memories of Hoffenheim?

Felix Magath has won only one of his last five meetings with Hoffenheim as a coach, losing the other four. The last of those defeats was a 2-1 loss with VfL Wolfsburg on 25 February 2012.

The Croat has already scored nine goals against Hertha – the most TSG's record goalscorer has managed against any Bundesliga team. He has also been on the scoresheet each of the last four times he has faced the Berlin outfit and is now on the verge of setting another Hoffenheim record: never before has a TSG player scored in five consecutive games against a single opponent. 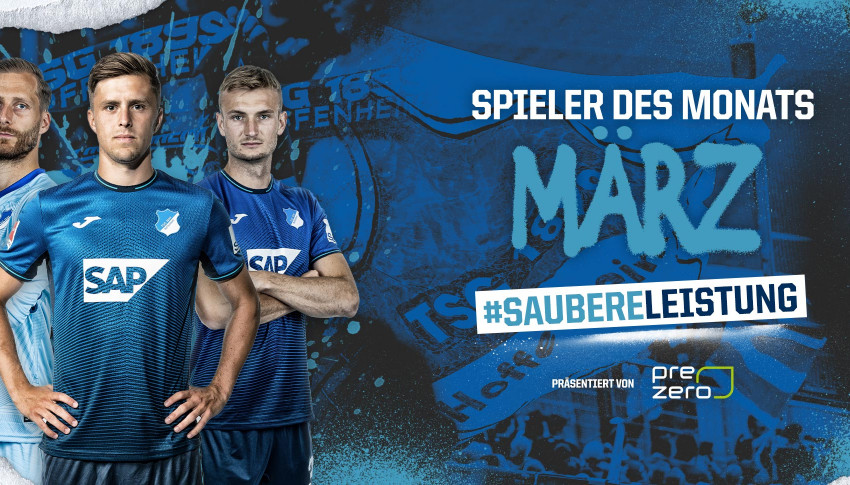 Who is your Player of the Month for March? 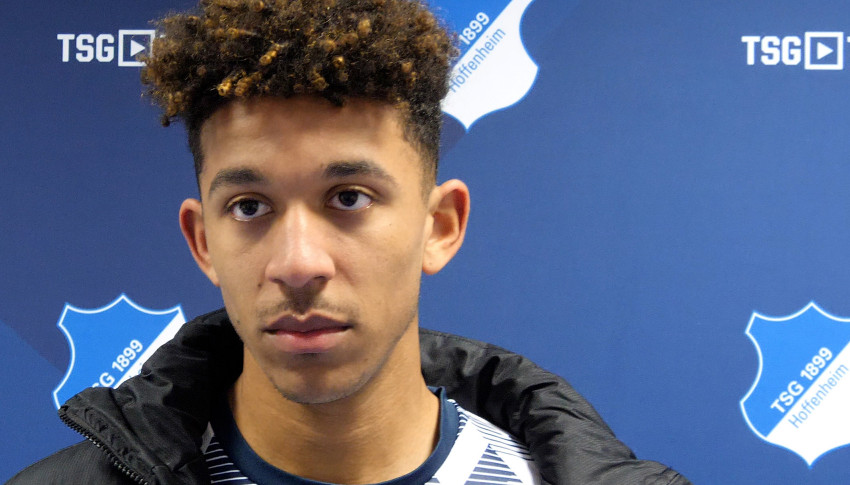 Baumann: ''We have to deliver more'' 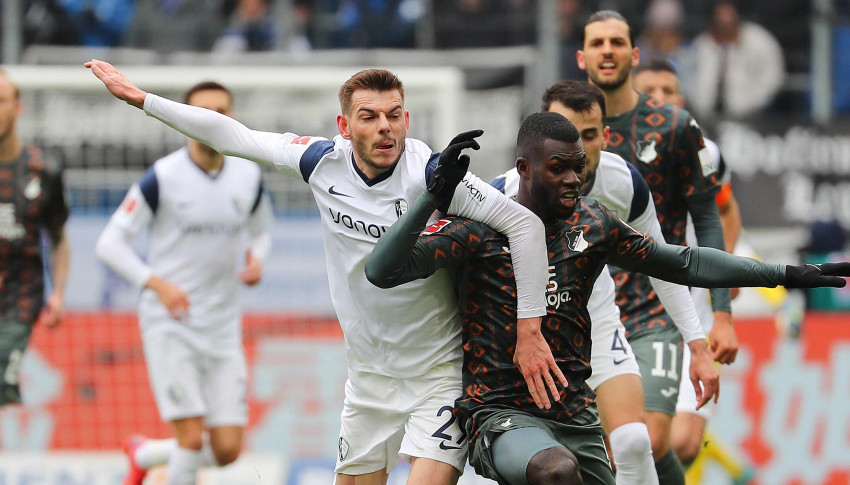