TSG Hoffenheim have succumbed to a frustrating 2-1 (1-1) defeat to Union Berlin in the capital. An own goal from Timo Baumgartl handed TSG a 16th-minute lead, only for an unlucky Oliver Baumann own goal to draw the hosts level on 22 minutes. Grischa Prömel then scored in the 73rd minute to complete the Union comeback and bring TSG's seven-game unbeaten run to a halt. 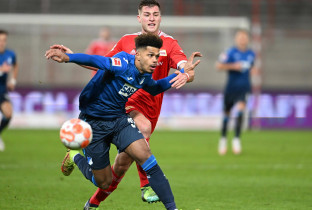 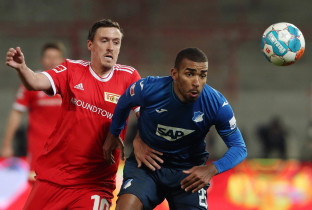 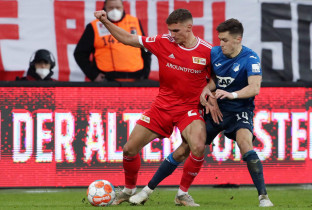 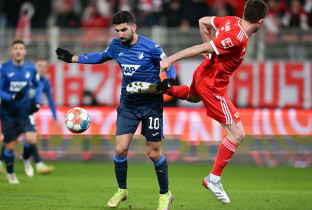 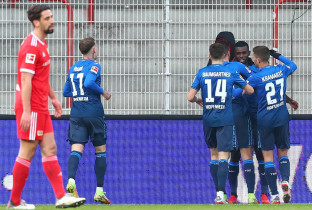 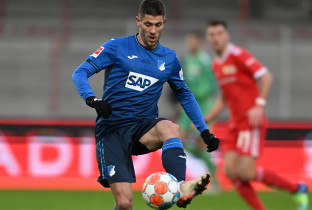 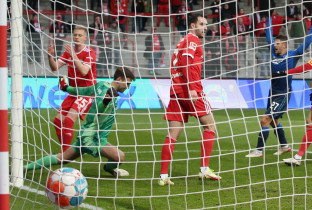 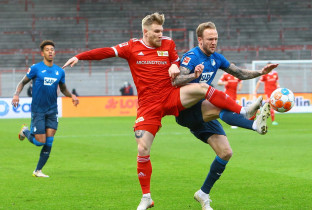 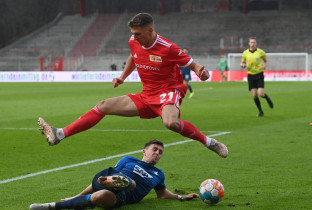 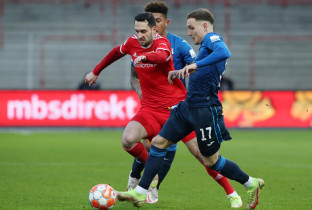 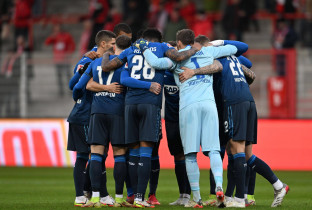 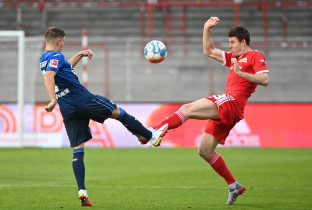 TSG made one change to the team that beat FC Augsburg 3-1 last time out for their visit to the Stadion an der Alten Försterei. Kevin Akpoguma was drafted in to replace the injured Pavel Kadeřábek at right-back. Goalkeeper Oliver Baumann was protected by a back three of Stefan Posch, Kevin Vogt and Chris Richards, while David Raum kept his place on the left. The midfield three remained unchanged, with Dennis Geiger in the defensive role and Christoph Baumgartner and Andrej Kramarić further forward. Munas Dabbur partnered Ihlas Bebou in attack.

TSG made their first switch in the 59th minute: Georginio Rutter came on for Akpoguma, with Bebou moving over to the right wing. Jacob Bruun Larsen was handed his comeback 13 minutes later, replacing Dabbur (72), before Angelo Stiller and Sebastian Rudy replaced Geiger and Posch in the closing stages (89).

The winner: Union went 2-1 up courtesy of a well-worked attack. Max Kruse's shot took a deflection and struck the crossbar, but Grischa Prömel was able to head home the loose ball (74).

Jacob Bruun Larsen made his comeback after a 78-day absence when he replaced Munas Dabbur in the 72nd minute.

The first major chance of the match. Bebou breaks through down the right following a corner and crosses into the middle. Richards heads the ball down to Posch, who targets the bottom left corner with a diving header only for Luthe to make a strong save to deny TSG an early lead.

Bebou again breaks through brilliantly down the right and tries to cross towards the back post. Baumgartl attempts to clear the danger but heads into his own net.

Almost an immediate equaliser. A backwards header is underhit and although Vogt initially manages to clear it, the loose ball falls to Prömel, who shoots from close range and is only denied by outstanding reactions from Baumann.

What a bitter goal to concede! Voglsammer heads an Oczipka cross against the crossbar. The ball bounces down but strikes Baumann on the upper arm and crosses the line.

Geiger plays a dream ball into the path of Kramarić, who goes clean through on Luthe but takes too much time and Trimmel is able to make the clearance.

Union's best chance of the second period: Becker wins the battle in the middle and heads an Oczipka cross against the upright. That was a close shave.

Becker is afforded too much space on the left and crosses towards Kruse, whose shot takes a deflection onto the crossbar. But the loose ball falls to Prömel, who scores via a diving header.

Geiger is in a promising shooting position but spots the even better-positioned Bruun Larsen, whose first-time shot is well kept out by another Luthe intervention. 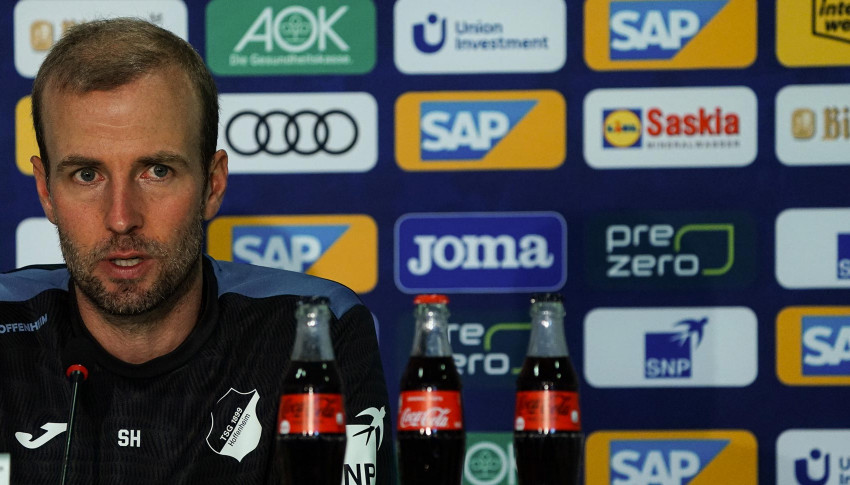 Hoeness: "It'll be a big challenge" 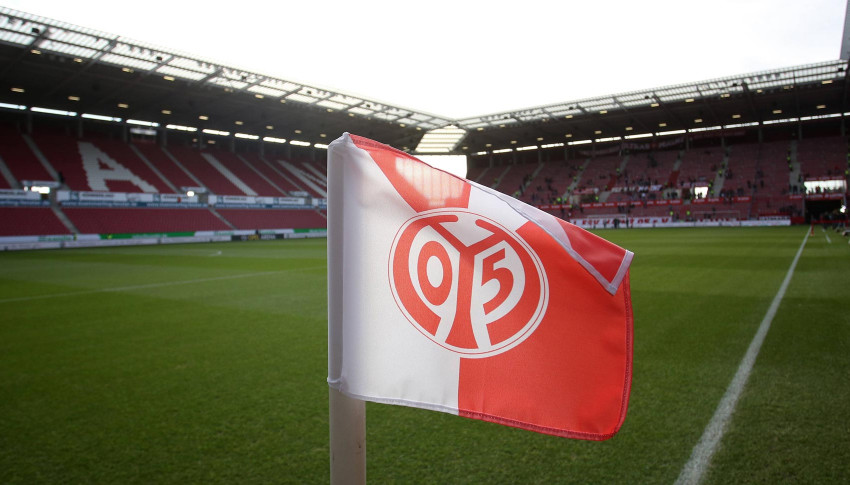 Fan information for the game in Mainz 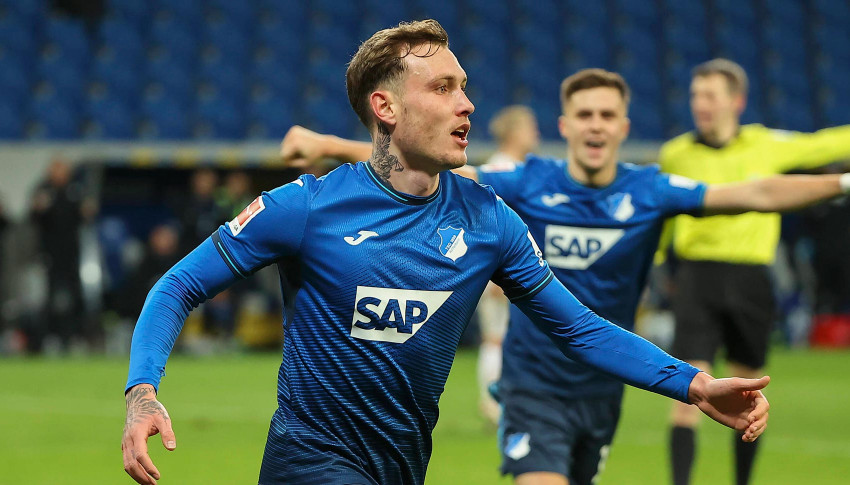 David Raum is the Player of the Month for Jan...