Having restarted their campaign with a 3-1 win over FC Augsburg, TSG Hoffenheim will be hoping for another three points on Saturday (15:30 CET). Bundesliga Matchday 19 sees TSG visit Union Berlin – one of the league's most in-form home teams. But coach Sebastian Hoeness' side will be full of confidence too. tsg-hoffenheim.de has summarised the most important facts and figures on #FCUTSG below.

…TSG always find the net against the "Iron Ones"?

There have only ever been five meetings between the two clubs, but Hoffenheim have scored at least once each time. There is no other Bundesliga club Union Berlin have faced so many times without keeping a clean sheet.

Coach Sebastian Hoeness' side currently sit in an impressive third place in the table. There are two categories, however, in which TSG actually top the league standings: no team is on a longer unbeaten run than Hoffenheim (seven games), and the Kraichgau club have taken the most points from losing positions (15 points).

…Union Berlin are one of the strongest home teams in the league?

Coach Urs Fischer's side have lost only one match at their home ground, the Stadion an der Alten Försterei, this season (a 5-2 defeat to FC Bayern Munich). Including last season's fixtures too, there has been only that one loss in their last 25 home games (13 wins and 11 draws).

…TSG would do well to beware of Max Kruse?

The former Germany international especially likes going up against Hoffenheim. The striker has already amassed 16 scorer points against TSG – more than he has against any other club. 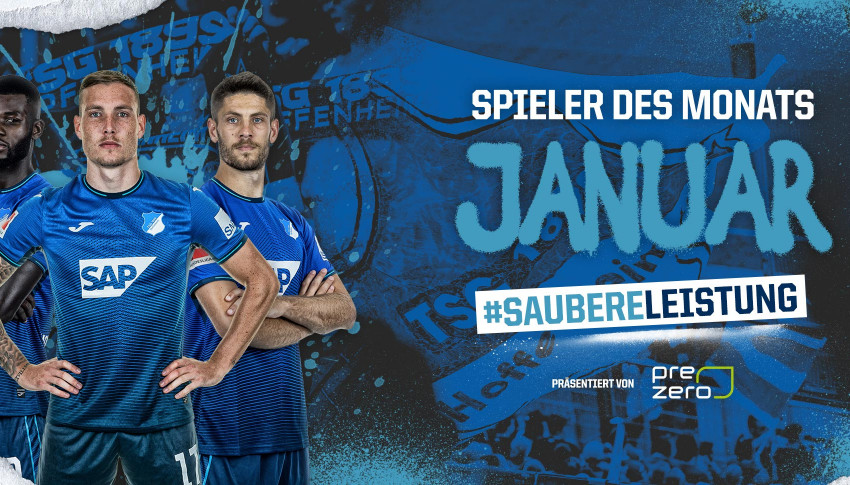 Who is your Player of the Month for January? 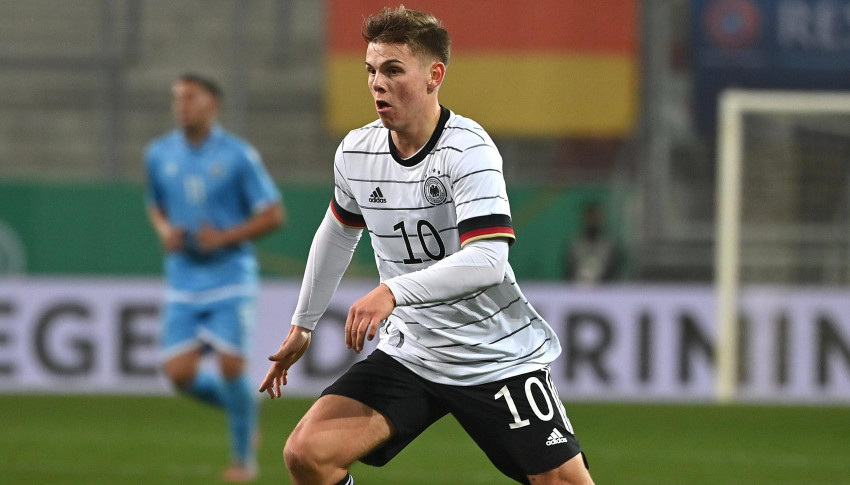 Finn Ole Becker to join TSG on a free transfe... 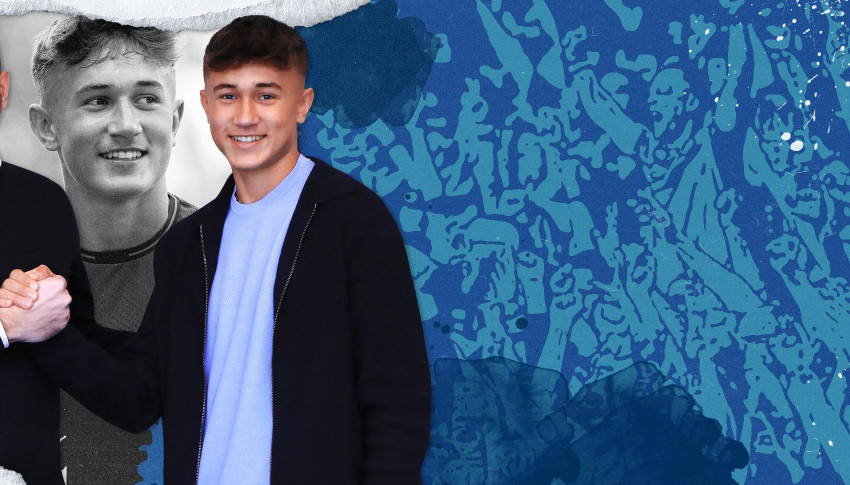