Watch the Baden derby at the TSG Fan House

Want to watch TSG Hoffenheim's Bundesliga game away to SC Freiburg with other fans? Then the TSG Fan House is the place for you. You will be able to meet at the Fan House at the PreZero Arena from 14:30 CET on Saturday and watch the game together (kick-off 15:30 CET). Entry will be subject to the 2G+ rule. That means each guest must present proof of vaccination or recovery as well as an up-to-date test. Persons who have received a "booster" vaccination, as well as vaccinated persons with full basic immunisation (last individual vaccination was maximum six months ago) and recovered persons whose infection was maximum six months ago (proof required) are exempt from the testing obligation.

Food and drink will be available. The TSG Fan House will close one hour after full-time.

Chris Richards makes Team of the Round

TSG player Chris Richards has been rewarded for his good performance in the 3-2 victory against Eintracht Frankfurt with a place in the "ARD-Sportschau" Team of the Round for Matchday 14. The American replaced the ill Florian Grillitsch in the Hoffenheim back three and played the full 90 minutes in TSG's fifth home victory in a row. The "ARD-Sportschau" wrote the following of the defender: "Chris Richards produced an inconspicuous but very confident performance. The 21-year-old American had more touches of the ball than any other Hoffenheim player (90). He won the most challenges (78.4%), while his pass completion rate also impressed (85.7%). And all that against a strong Frankfurt attack spearheaded by Filip Kostic & Co." "BILD am Sonntag" had earlier nominated him for the Team of the Day. Many congratulations, Chris!

The three TSG Academy goalkeeping coaches on a fixed employment contracts – Alexander Stolz (U23s), Philipp Birker (U19s) and Dominik Maier (U17s) – have opted to extend their deals, with the trio now set to supervise the youth-team goalkeepers until at least 2024. Michael Rechner, the goalkeeper coordinator and the goalkeeping coach of the TSG senior team, is delighted that his Academy team will remain in place for the years to come. "It is outstanding that our three full-time goalkeeping coaches have all extended their contracts in the long term. Together with our freelance staff Dominik Weber (U16s), Lukas Böß (U15s/U14s), Pierre Weinberger (U13s/U12s) and Karsten Lange (goalkeeper scout), they form a great team and have played a significant role in the development of numerous goalkeepers who came through the TSG Academy on their route into professional football." Most recently, Marvin Schwäbe (now 1. FC Cologne) and Gregor Kobel (Borussia Dortmund), plus Luca Philipp and Nahuel Noll from the current TSG Bundesliga squad, among others, have made it as professionals after coming through the academy. 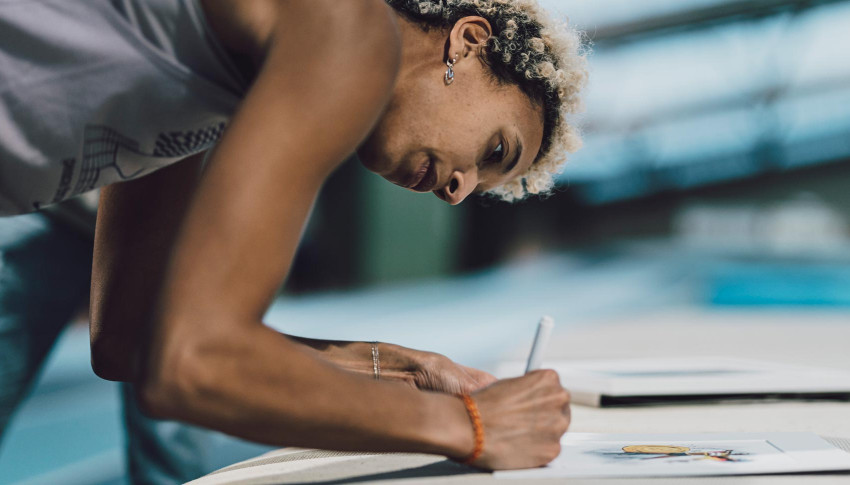 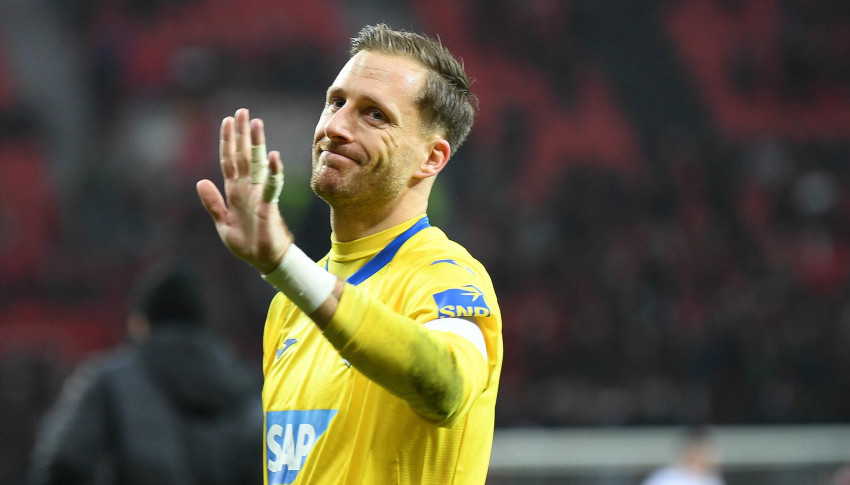 Baumann & Stiller make Team of the Round 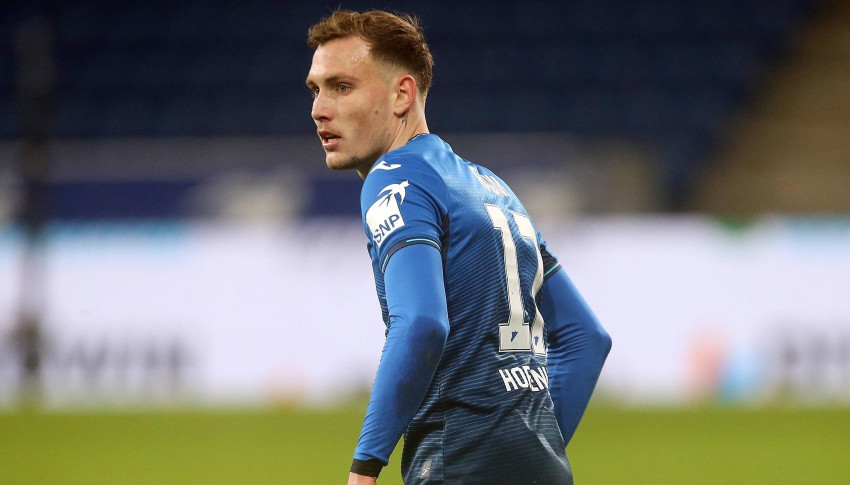