TSG Hoffenheim is expanding its existing cooperation with the Schwarz Group: with immediate effect, the TSG eSPORTS pros will be supported by Lidl as a fresh food partner. The Neckarsulm-based company and TSG have set an initial cooperation agreement in place until 31 October 2022.

Through their partnership as the "Official TSG eSPORTS Fresh Food Partner," Lidl will have prominent branding on the eSPORTS strip's sleeve, a visible logo on the back wall during live events, integration into the live streams during the broadcasting of TSG games in the Virtual Bundesliga, as well as a presence on the official TSG eSPORTS social media channels.

The Schwarz Group has already been TSG Hoffenheim's Business Premium Partner for the men's Bundesliga football team since 2016. As part of a comprehensive service portfolio, Lidl primarily advertises its own brand "Saskia" as TSG Hoffenheim's official water partner on the LED boards, the background panels to interviews, and in the public and hospitality areas of the Bundesliga arena in Sinsheim. The environmental service provider PreZero, a Schwarz Group company, has been the arena's namesake and the club's official sustainability partner since January 2019.

"We're extremely pleased that Lidl is also supporting our TSG eSPORTS team, which has advanced to the top of the German gaming league very quickly after its foundation, as an official fresh food partner," said TSG Managing Director Denni Strich: "The extended cooperation is further proof of our intense connection with Europe's largest food retailer from our region." As part of the partnership, TSG's eSPORTS players will be provided with fresh food by Lidl for a balanced diet. 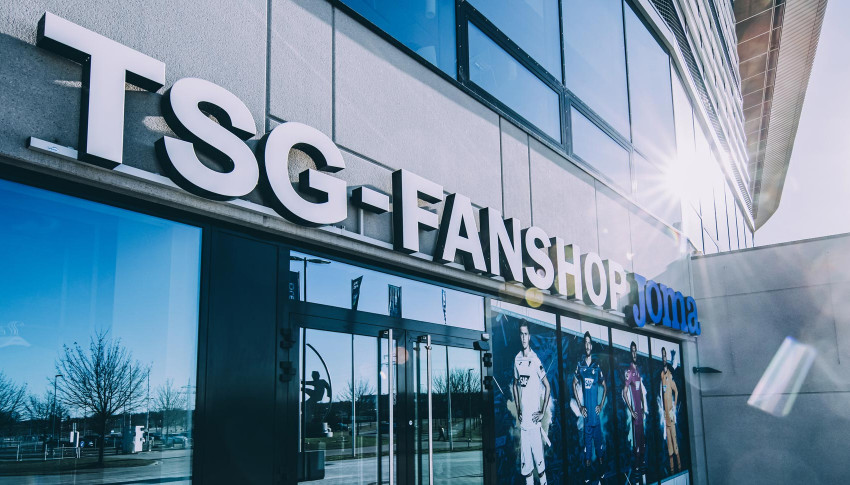 Fan Shop at the PreZero Arena to close betwee... 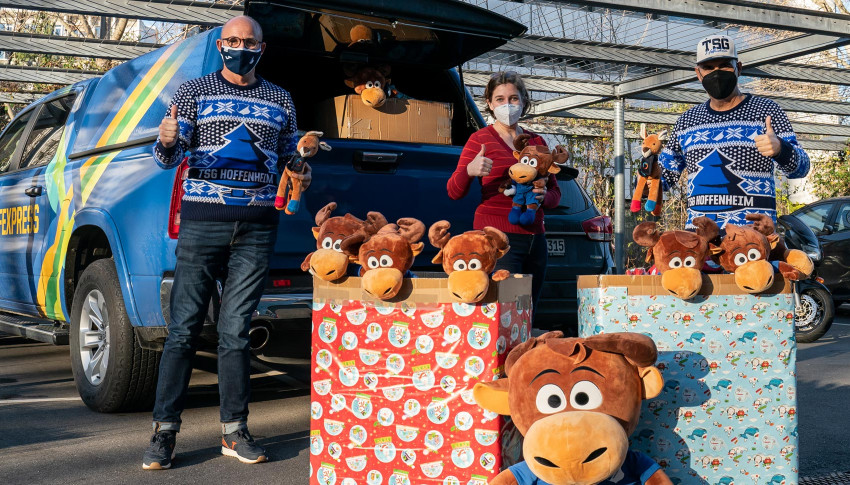 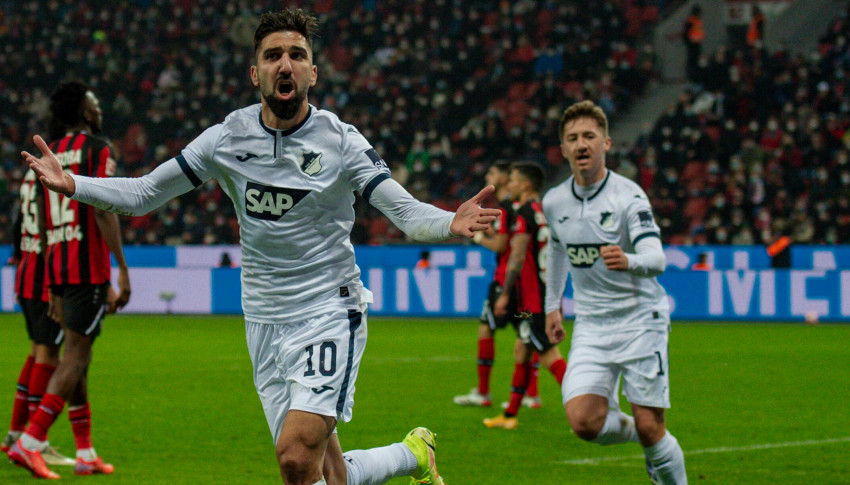