Here's what the players and coaches had to say after the 2-2 draw at Bayer 04 Leverkusen. 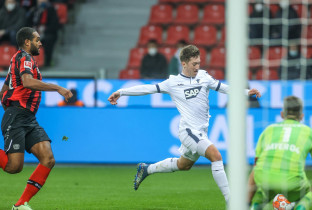 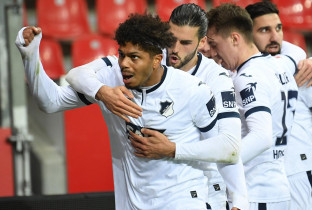 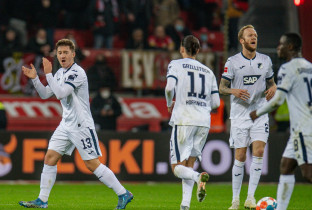 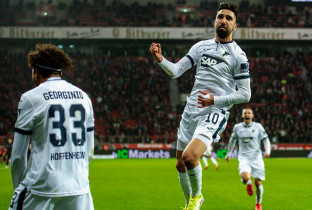 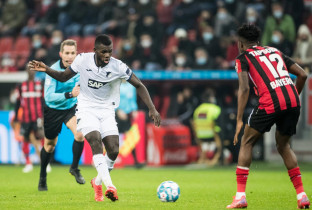 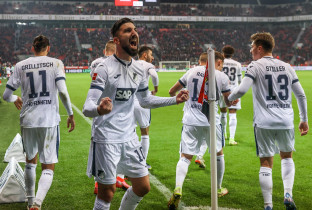 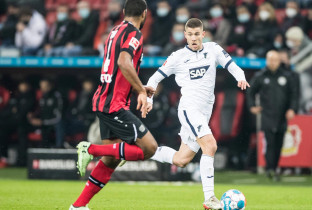 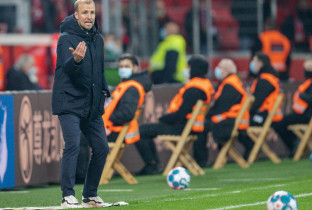 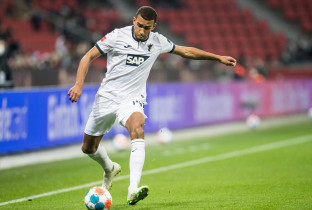 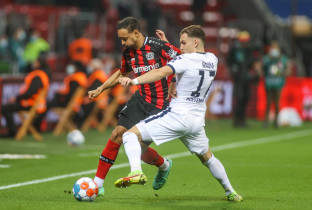 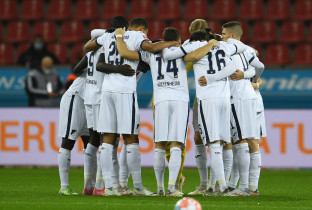 Sebastian Rudy: "Over the last few matches, we have shown that we can turn games like this around. The fact we never give up is one of our strengths. We always give everything and are dangerous in the closing stages as well. Fortunately, our fightback was rewarded. It is a sign of how good the squad is when the substitutes score the goals. Now we want to cement our place towards the top with a win against Gladbach. For me, the incident with Moussa Diaby was a clear red card. His hand should not be up in my face."

Oliver Baumann: "We said at half-time that we needed to keep going and not lose our cool. We did that extremely well and had some top substitutions. We wanted to keep getting at them, as we knew what had happened to them last week against Eintracht Frankfurt. We showed a good attitude, were disciplined and ultimately battled superbly. Towards the end, we almost felt as if we could score the third goal – and this is away in Leverkusen."

Angelo Stiller: "We never gave up. We know what we're capable of and that we can come back. It's a great feeling that we ultimately managed to get a point. Leverkusen are a super team, but we performed well and deserved the point. Things didn't work out in front of goal in the first half, but they then went better in the second period. We always believed in ourselves. With a little bit more luck we could have even won. We need to continue this way. We now want to make another statement against Gladbach. For my goal, I couldn't quite get there to deliver a cross and so I simply wanted to have a shot at goal. Obviously there's some fortune involved as Lukas Hradecky's expecting the ball to go into the middle."

Munas Dabbur: "There is obviously no better feeling than scoring a goal. It wasn't easy to begin with when I came on as a substitute. Especially after going 2-0 down. We substitutes tried to make the difference today and ultimately we managed that. The most important thing is that we were able to help the team to pick up a point. For my goal, the way the cross came in meant that a back-flick was the only way to score. It worked well. It was a special goal that I'd like to take another look at later."

Sebastian Hoeness: "The match was fun. It was billed as a top match and so it proved to be. Perhaps it contained a few too many chances for a coach. Leverkusen were better in the opening half and took the lead too. The match then turned in the second period. We started really brightly after the interval and had good opportunities to equalise. Leverkusen scored their second goal with the style of a top team. But we didn't give up and continued to go forward. That makes me proud and happy. I would have taken a point in the 78th minute; by stoppage time, I wanted more. But in the end a draw is probably deserved."

Gerardo Seoane (Bayer 04 Leverkusen coach): "It was an entertaining game. We must reproach ourselves for not making it 3-0. It was a very good performance for 80 minutes. We switched the play quickly, we managed that very well. When you lead 2-0 in the 80th minute and then it finishes as a draw, you're of course disappointed. However, the team has taken a step forward." 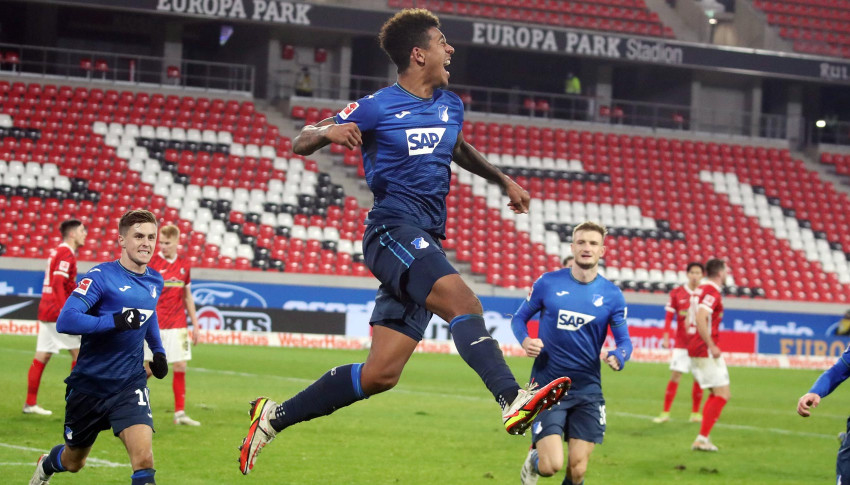 #Excitement: The TSG fixtures in January 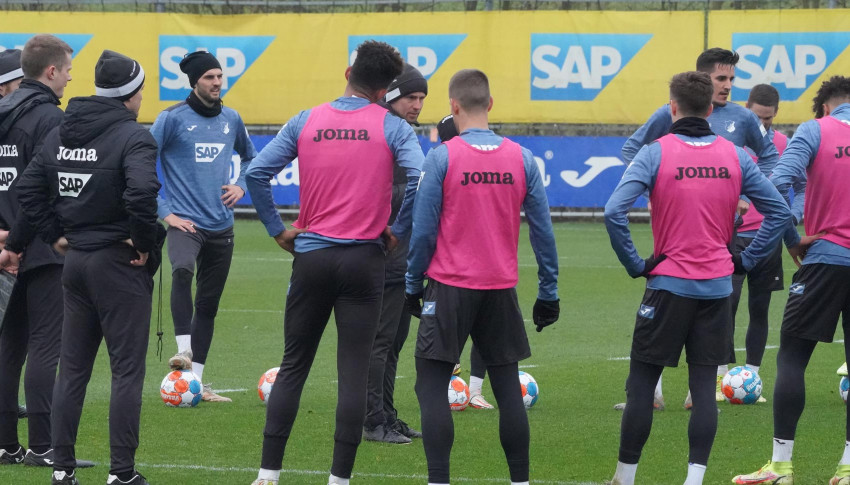 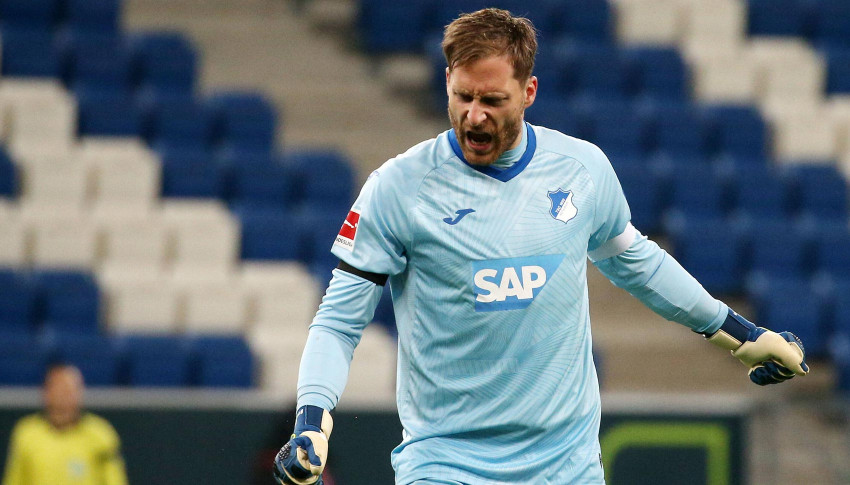