In-form opponents in town: TSG Hoffenheim will welcome 12th-placed Eintracht Frankfurt to the PreZero Arena on Saturday (15:30 CET / Live Ticker at tsg-hoffenheim.de). Coach Oliver Glasner's side are currently on a three-match winning run in the Bundesliga. Prior to facing Frankfurt, head coach Sebastian Hoeness spoke about the personnel situation, the opposition and the spectator issue.

…the personnel situation: "Ermin Bičakčić, Robert Skov and Jacob Bruun Larsen are still out. Pavel Kadeřábek and Sebastian Rudy were almost back to full involvement this week, but are doubtful for the weekend. Marco John will probably get his first minutes with the U23s. In Christoph Baumgartner's case, we're still going to wait and see over the next two sessions."

…the opposition: "Frankfurt have been doing very well in recent weeks and have climbed up the table. After a bumpy start, they have gained confidence thanks to several last-minute wins. Frankfurt play a very intensive game – that's always been the team's hallmark. They have a very good starting XI. They are probably the most in-form team in the league at the moment."

…the match on Saturday: "We have to be at our best against a strong opponent; we want to go one further and keep our home run going. It will be an exciting and even game. We want to take our chances effectively so that we can turn the game in our favour."

…the table situation: "We're delighted with the current table situation, but we also aware that we're only two points above 12th place. I'm relatively relaxed about our placement. We can increasingly feel that things are moving in the right direction. The lads sense that too."

…on possibly playing behind closed downs: "What I want is irrelevant. That's out of our hands. Of course, it was nice to feel the fans' support. You could also see that reflected in the results at our home games. But public health is the most important thing. The decision is made by politicians. We'll accept it. There's nothing else we can do."

Frankfurt are on a hot streak as the year draws to a close. Coach Oliver Glasner's charges have won their last three matches and now find themselves only two points adrift of fifth place.

Frankfurt have established themselves as a bogey team for Hoffenheim in recent years, winning each of the past six meetings. The last time that TSG came out on top was a 1-0 win on 30 April 2017. 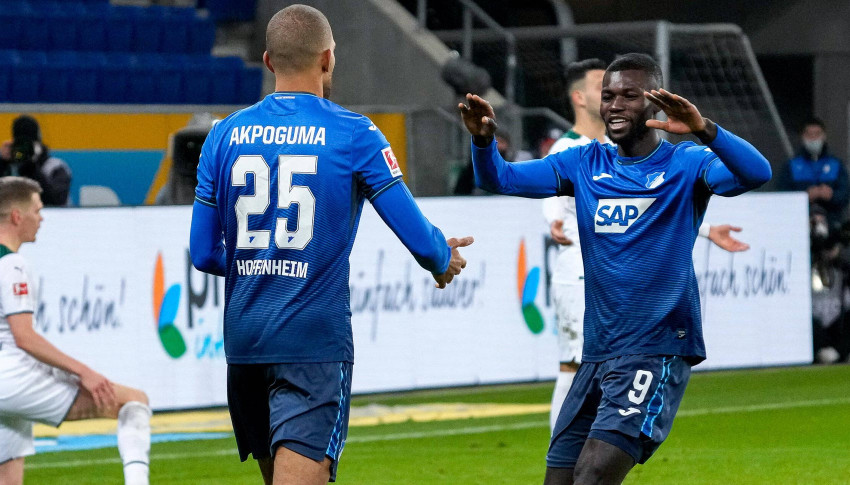 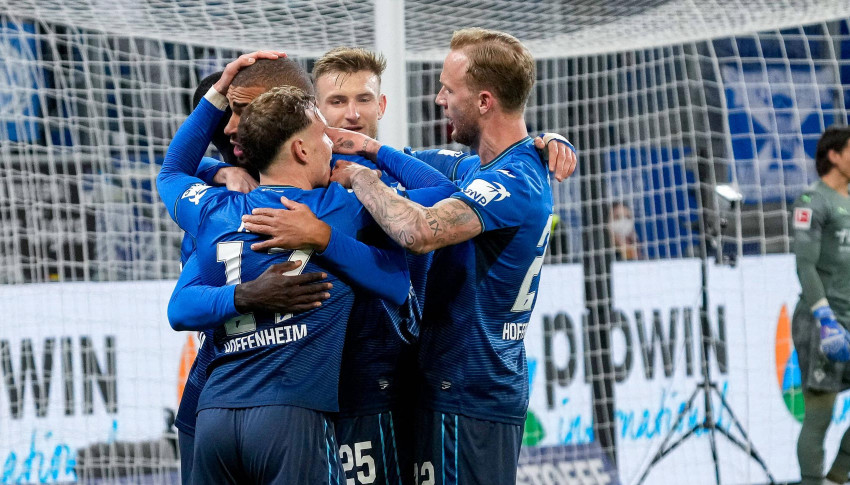 Akpoguma salvages a point against Gladbach 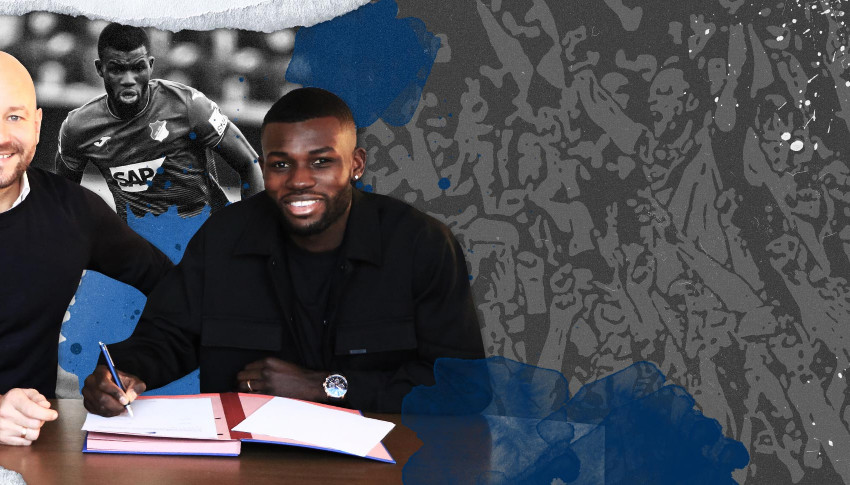 Bebou commits himself to TSG until 2026