Elvis Rexhbecaj is a VfL Bochum player this season. The midfielder, who is on loan from VfL Wolfsburg, has made a major impact since arriving at Bochum and has become a key player under coach Thomas Reis. Prior to facing TSG Hoffenheim (Saturday at 15:30 CET), the 24-year-old spoke about Bochum's strong home form and the opposition's strengths.

Elvis, VfL currently have 10 points on the board from 10 matches. How do you assess your situation?

"I believe that we've had a good start to the season. Overall, though, we could have taken even more points at home. The defeat to Hertha BSC was very frustrating. But for the most part we've given a good account of ourselves – away from home too, as you could see from the game in Munich. We've predominantly been away to ambitious clubs and Champions League participants."

You've been especially successful on home soil with seven points from four matches. How optimistic are you that you'll get your next victory on Saturday with your fans behind you?

"I am very confident. We have so far consistently performed very well at home. We have taken points in every one of our home matches except for the game against Hertha. If we give everything throughout and believe then, with such good support from our fans as well, the three points are possible for us."

On Saturday, you'll be hosting TSG in Bochum. What kind of game are you expecting?

"Hoffenheim are a strong footballing side, like Mönchengladbach. But they do they have their ups and downs. We need to do everything in our power to stop them enjoying themselves at the weekend. If we manage that, it could be a successful afternoon for us."

Where do you see Hoffenheim's strengths?

"I believe that TSG Hoffenheim are a strong footballing side with great versatility. In addition, in Andrej Kramarić they have a player that is very dangerous in front of goal and contributes a lot to the team with his goals and assists." 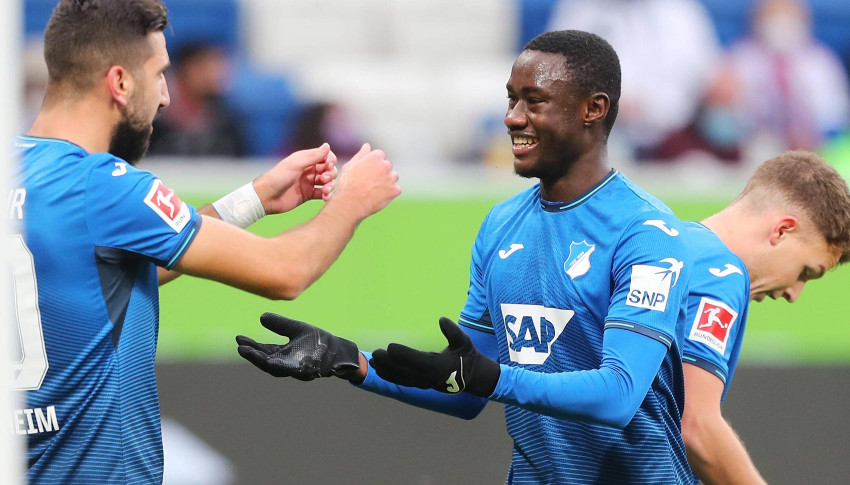 Akpoguma: "The performance was outstanding" 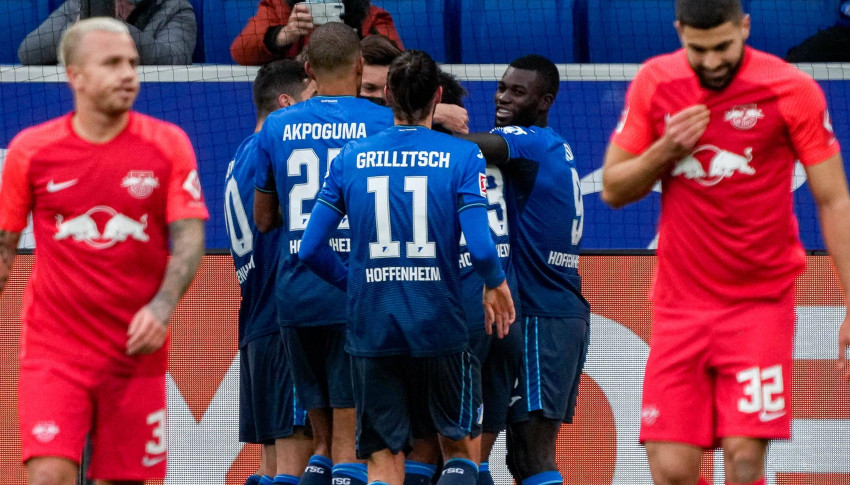 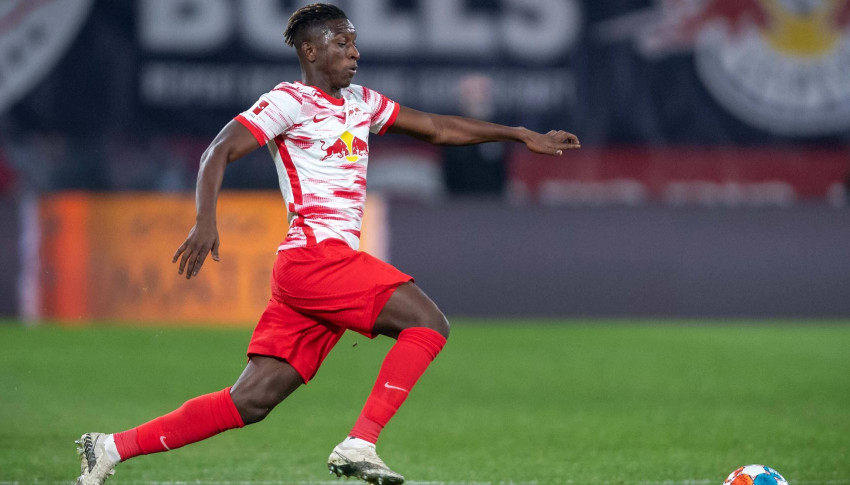