Here’s what the players and coaches had to say after TSG Hoffenheim's 5-0 victory over 1. FC Cologne. 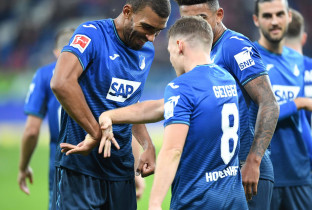 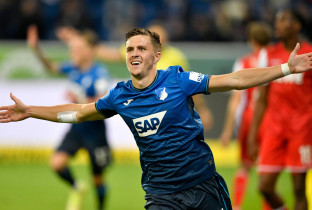 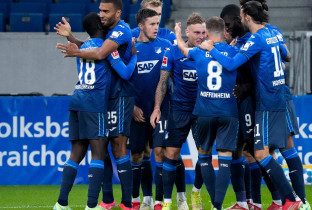 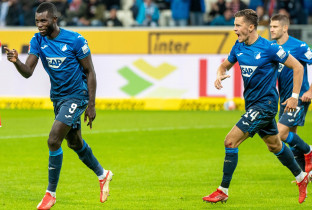 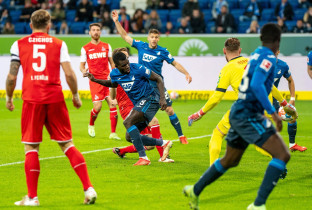 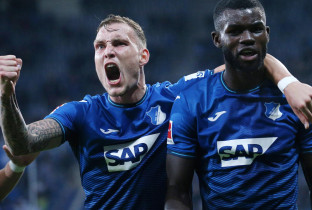 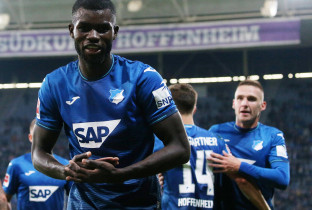 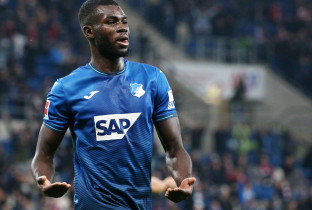 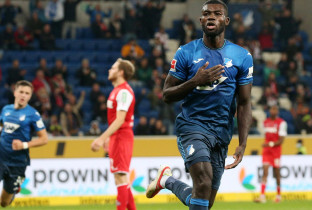 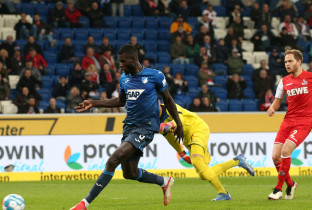 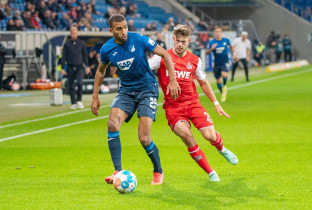 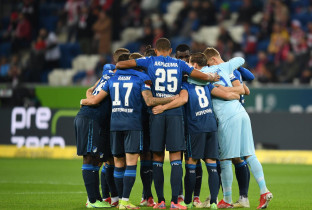 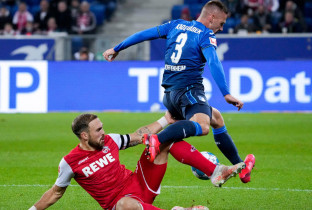 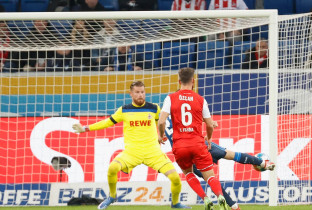 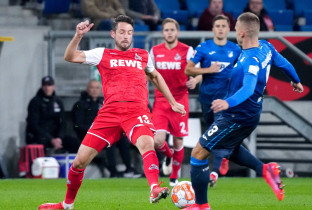 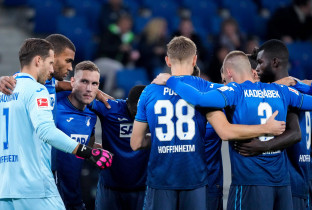 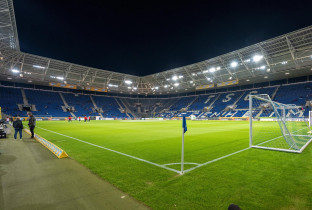 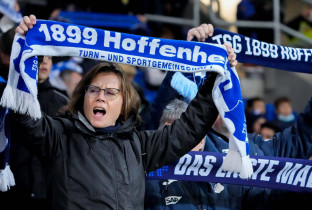 Christoph Baumgartner: "I think that Cologne at home always brings out the best in me. I always feel good against them. We knew that we had to at least match Cologne in terms of fighting spirit. And then we knew that we probably have the better individual players overall. And that's exactly what we did – we were extremely aggressive and wanted to win the duels. That's how we went into the game and then we scored some lovely goals. In the end, it was a well-deserved victory."

David Raum: "We knew that Cologne would come with a lot of energy. We had to take on the duels and attack off the second balls. That was the key to success. We made great use of the gaps that were created in that way. In the second half, you saw what quality we have in the team. We were also solid in the back, which was very important to us."

Ihlas Bebou: "We were switched on from the start and knew what was coming. It worked from the very first minute. Of course, we are really happy with the result. We want to build on this performance. The birth of my son gave me an extra boost today. I dedicate my goals to him. Now we have to be more consistent. If we show the desire we showed today, we will get a few more points.”

Chris Richards: “Our performance today was excellent. We analysed the defeat in Stuttgart and put everything right today. The boys made it very easy for me to come into the team despite not having trained. I told them I was ready to play. We are delighted with the victory."

Sebastian Hoeness: "It was a good team performance from the first to the last second. The boys brought a lot of positive energy on to the pitch. We did the basics right today. That is the foundation. Andrej Kramarić had a chance to give us the lead very early on. The second half was exceptional. The two early goals helped us, of course. It was a complete performance. The victory will do us good."

Steffen Baumgart (head coach of 1. FC Cologne): "Congratulations to Hoffenheim. That was a well-deserved victory in every respect. In the second half in particular, Hoffenheim showed us how well and efficiently the game can be played. Then we conceded one goal after another. We have to deal with this and keep on going as we have been. Now we have to find solutions and take something positive out of the game." 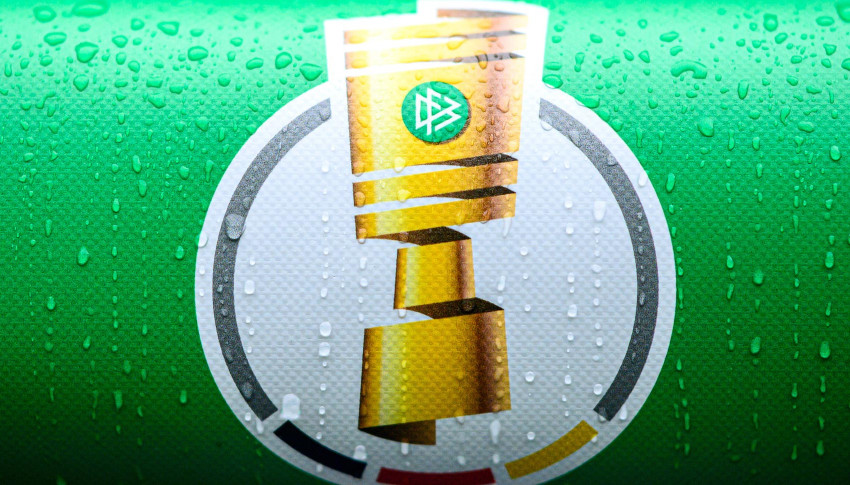 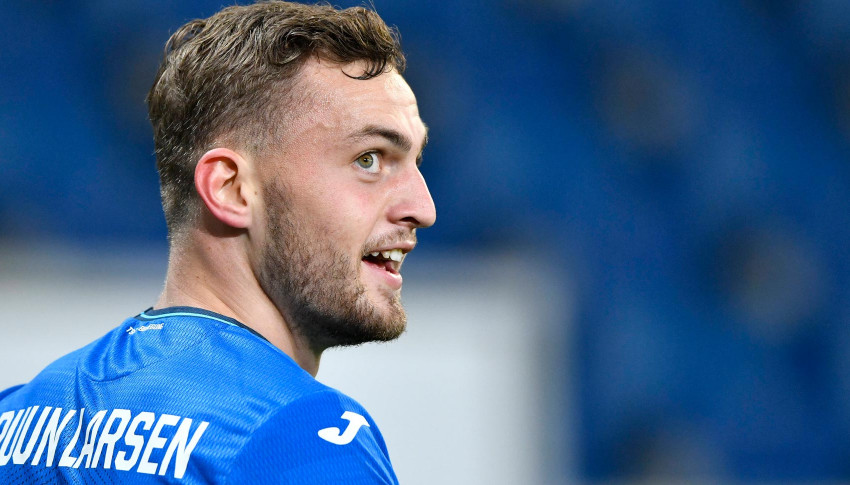 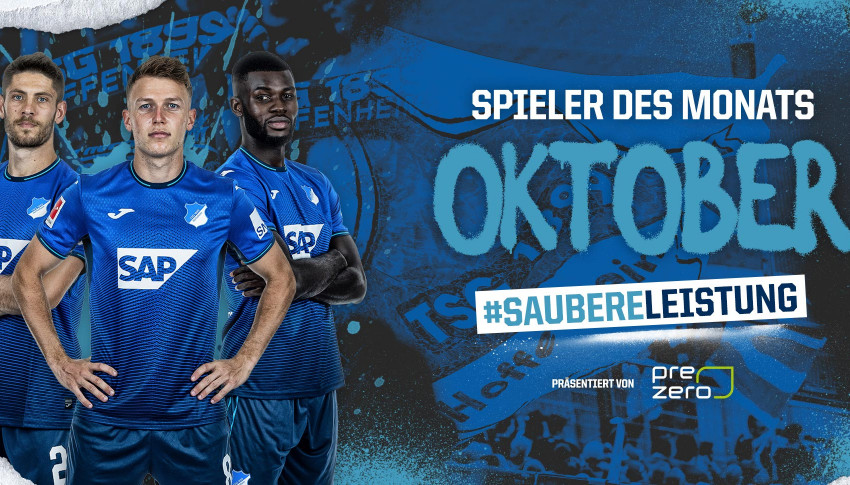