TSG Hoffenheim picked up a point on the road but did not get the win they had been hoping for as they were held to a 0-0 draw at Arminia Bielefeld. Both sides squandered numerous opportunities in a match – and in particular a first half – that was brimming with chances. 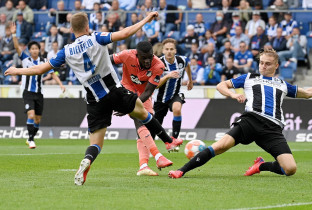 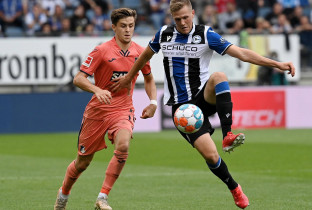 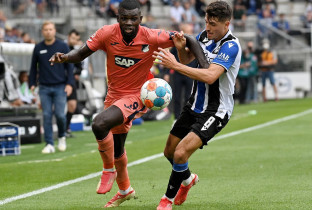 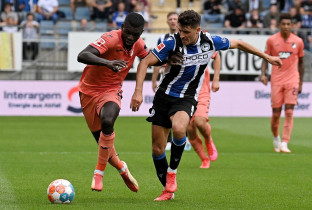 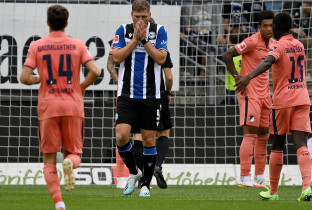 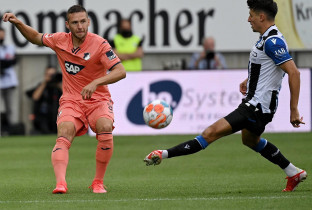 Head coach Sebastian Hoeness made five changes to the starting XI that was beaten 2-0 by 1. FSV Mainz 05 last time out. Pavel Kadeřábek made his return to the starting line-up and played alongside Chris Richards, Kevin Vogt and David Raum in the back four protecting goalkeeper Oliver Baumann. Diadie Samassékou partnered Florian Grillitsch in defensive midfield, while there was a new-look attack too: Ihlas Bebou was handed his first appearance of the season and charged with making a nuisance of himself up front. Behind him was an attacking midfield trio of Christoph Baumgartner, Andrej Kramarić and Jacob Bruun Larsen.

TSG made a double switch in the 56th minute, introducing Robert Skov and Sargis Adamyan in place of Bruun Larsen and Bebou. Georginio Rutter came on for Baumgartner 15 minutes later (71).

The 12th minute: first Andrej Kramarić missed the opportunity to put Hoffenheim ahead when he fired a Christoph Baumgartner cross wide of the mark, then Bielefeld went straight down the other end and squandered a chance themselves. Fabian Klos was unmarked but was denied by Oliver Baumann's excellent reactions.

The first chance of the game falls to Bielefeld, who win possession and feed Klos in the penalty area. He has the vision to pick out Wimmer, who is left with a simple tap-in (with the goal gaping) but fails to make sufficient contact with the ball. TSG were very lucky there!

The next major opportunity for Bielefeld: Hack is afforded far too much space and targets the far corner from the edge of the box but his strike hits the post.

Now it's TSG's turn to threaten for the first time: they play a corner-kick short and Kramarić crosses towards Baumgartner, who shoots wide of the mark from a promising position.

TSG are far too open at the back. Hack finds Klos, who dribbles past a defender in the box and goes clean through on Baumann. But the TSG shot-stopper makes an excellent save with his foot to stop his side from falling behind.

The latest in a wave of chances: Baumgartner plays a lovely cross into the middle, only for Kramarić to volley wide of the target. What a good opportunity.

Raum delivers a briliant corner towards the back post. Baumgartner has lots of space, but his header towards the far corner lands on and not in the net.

Kadeřábek does well to head a cross into the danger zone, where Bebou is completely free. However, the striker hesitates for slightly too long and his shot is then blocked.

Bielefeld almost take the lead: Klos chests the ball down for Schöpf, who has the chance to make it 1-0 from 12 metres out. Raum, though, has other ideas and makes a last-ditch block. 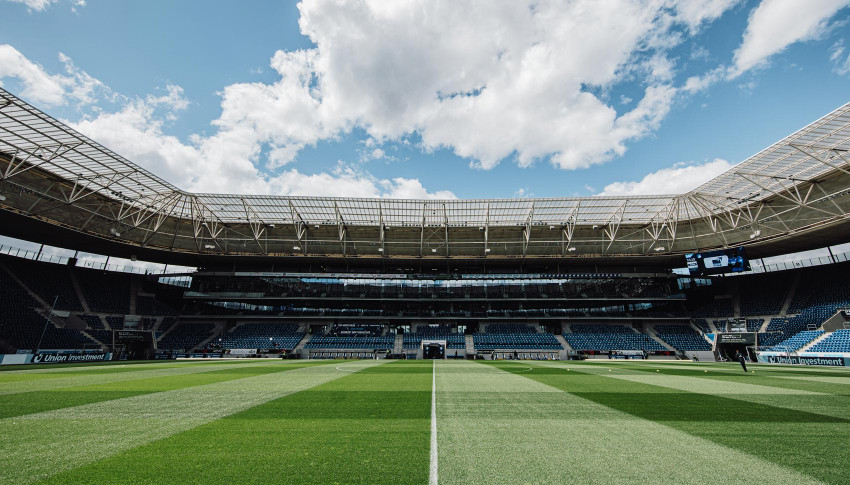 Ticket sale to members for Kiel game under wa... 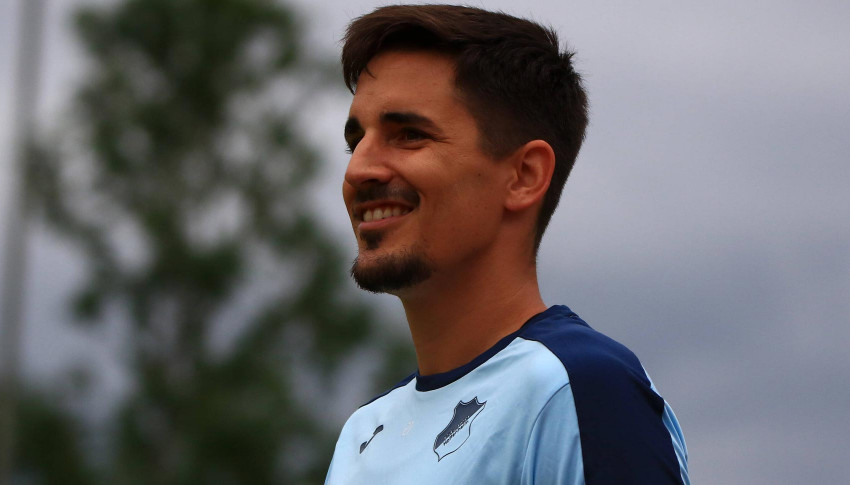 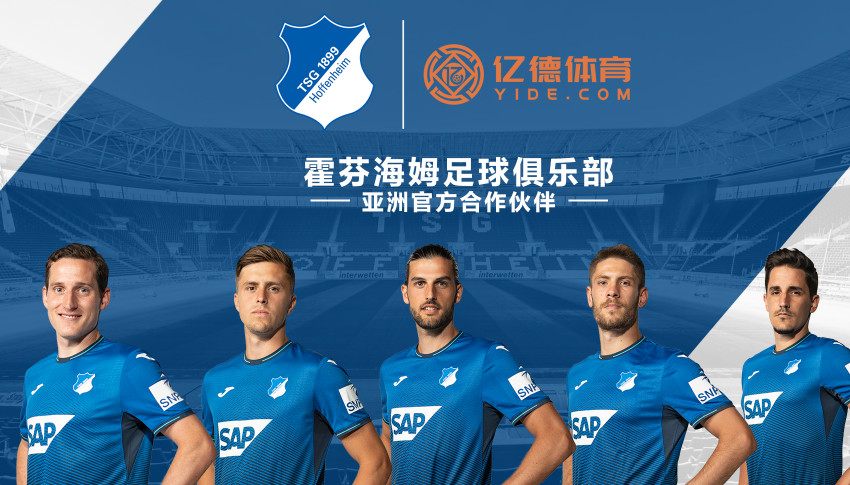