Saturday will see TSG host 1. FSV Mainz 05 in the PreZero Arena (15:30 CET, liveticker at tsg-hoffenheim.de). Ahead of the match, tsg-hoffenheim.de spoke with Mainz goalkeeper Robin Zentner, 26, about Saturday's game, the Zero Fivers' form and the recent encounters between the two sides.

You've already picked up six points - almost as many as you managed in the first half of last season, when you had seven. What do you make of your start to the season?

''It's been a bit of a rollercoaster emotionally. Before the first game against Leipzig we had uncertainty in our squad regarding the quarantine situation. Then we managed to get a great result in front of our fans, who were back in the stadium for the first time and turned the place into a real pressure cooker. However, the next game in Bochum felt like the complete opposite and was a real downer. We then managed to put in a solid performance against Fürth to get a deserved win. We went into the international break feeling good, but there have been a lot of very different emotions in a very short time span.''

Your second half of last season was legendary. What sets 1. FSV Mainz 05 apart in 2021?

''The very thing that everyone could see in the second half-season: we are a team that pulls together. Everyone works for each other and for the team as a whole. Not to mention that Bo Svensson has given us a good plan.''

Now you face TSG Hoffenheim. The recent meetings between the two sides have been close and hard-fought. What kind of game are you expecting?

''A continuation of this trend. Games against Hoffenheim have always been tough, sometimes we've ended up on top, sometimes TSG have. It's going to be an open battle and we're already looking forward to it.''

TSG also look more stable than they were last season. How do you rate Hoffenheim?

''I also think TSG are stronger than last season. Hoffenheim have always been a good footballing team, and when they're strong in defence, they're extremely difficult to play against.''

What will you have to look out for against TSG?

''Above all the footballing ability I already mentioned - we can't be lured into leaving space at the back, but we also can't be running after them all day. It's important to find a good balance between lying in wait and knowing when to strike at the right moment.'' 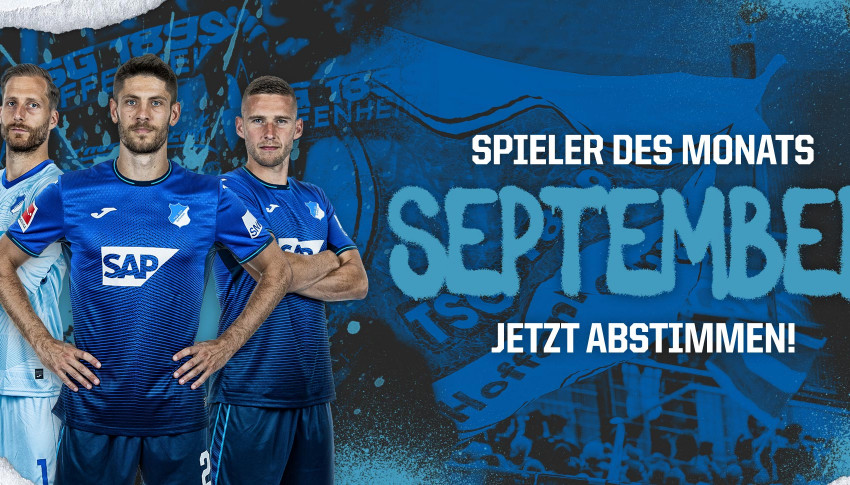 Who is your player of the month for September... 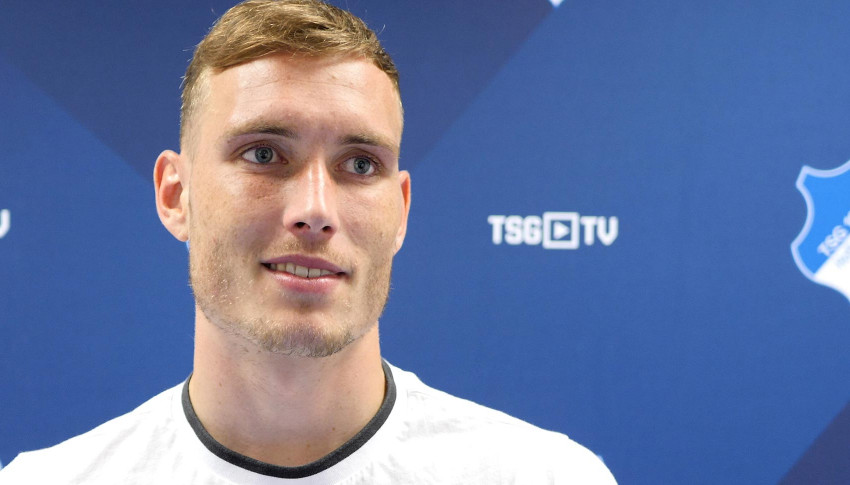 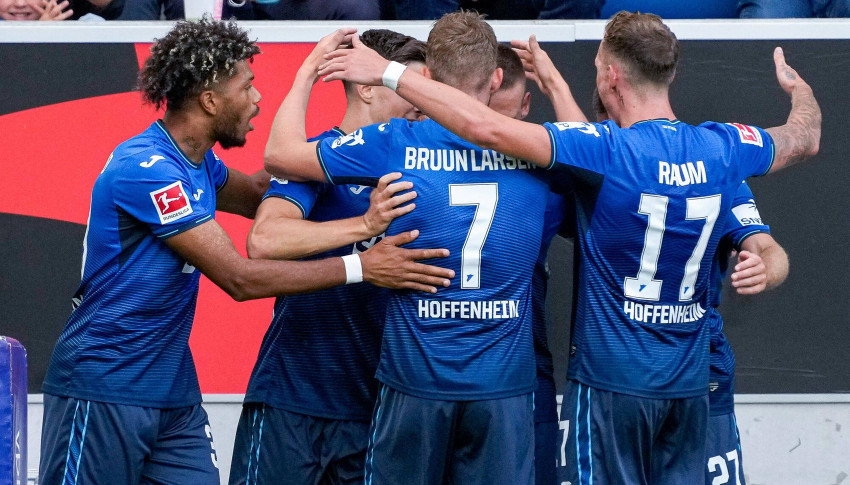